Lakshmi Palaniappan, the brain behind Madras Margarita - the one-of-a-kind flea market in Chennai - came up with idea of a book exchange at the flea, thanks to her love for books

The flea markets of Chennai are one-of-a-kind. Just about any Chennaiite will take you down the memory lane when their families went bonkers at the Burma Bazaar or their constant frenzied murmurs of the Moore Market.

However, we are now a different generation, and honestly, if we can't wear that good dress after submitting ourselves to 10 hours (or more) of the capitalist work cycle every day, do we actually want to get out at all? So what does Lakshmi Palaniappan, a self-identified book lover who finds the Chennai mall culture boring, but the shopping interesting do differently? She brings us the fancier version of the flea market - Madras Margarita!

And oh, if you are also one of the fellow cribbers in the city, who believes that there are just not enough good book stores or libraries here, there's good news. Margarita is having a book exchange as well! *badum tssh*

Lakshmi, like most of us sane ones, loves books. "I miss being able to indulge in books anytime I can, without having to travel halfway through the city or burning a hole in my purse," she says. "A lot of us were taught to go to a library, read a book, return it, and pick a new one, and we have lost that emotion of book borrowing-reading here," she continues telling me. I can't help but agree with her, vaguely remembering my own chats with some of the librarians who were knowledge-banks of regional language books.

A woman with strong convictions about books on paper, Lakshmi is no fan of the Kindle either. "It's the very thing that has completely taken us away from authentic book-reading culture," she says. It was the shutting down of the Eloor library that brought about a great sense of loss in her, and a greater sense of tragedy when she was finally forced into buying a Kindle herself. "I had to give in after the library was gone. Anna Library and the British Council Library are the only two left with a collection worth attending to," she tells me, embarrassment rife in her tone. 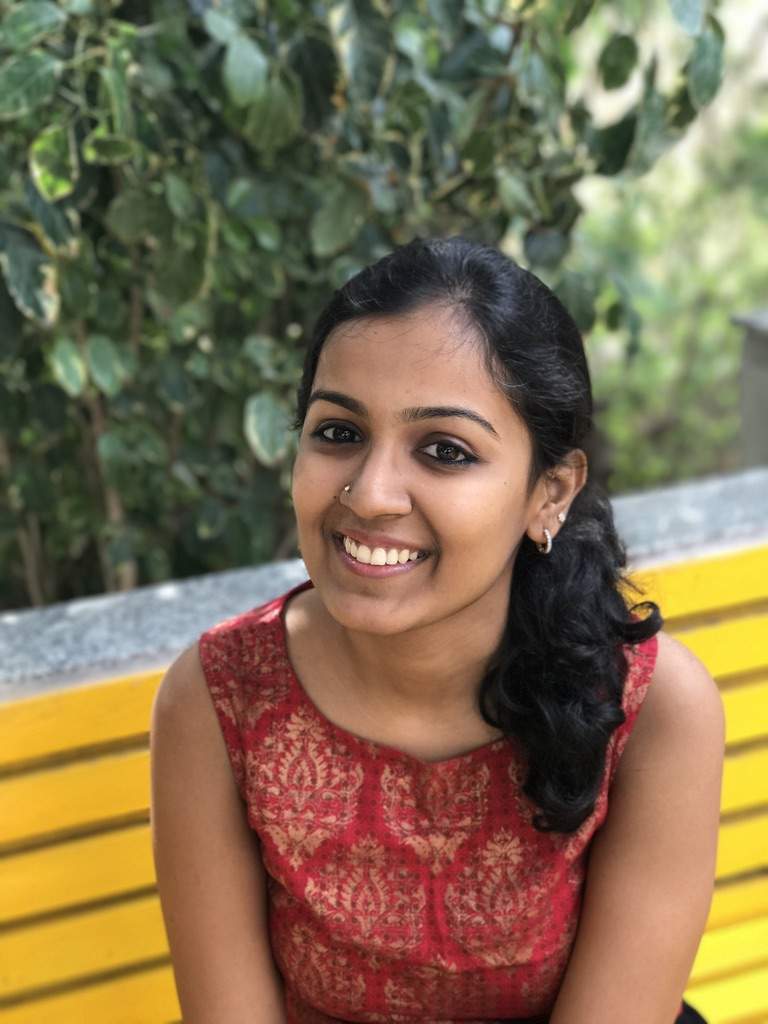 Despite all the drama that the city has thrown at her, 24-year-old Lakshmi has found a home in the city. Brought up in Salem, Lakshmi came to Chennai to study at MOP Vaishnav, and has since, completed nearly eight years here. "When I was in Mumbai I had visited something called the Lil' Flea - and it was a world apart from what Chennai may have ever hosted. When I came back, I was sure of wanting to do something similar," Lakshmi says. But the book lover in her needed to plug in the 'joy of books element' in the flea market, and what better way than a book exchange? Lakshmi thinks that "the exchange of books is really the exchange of thoughts." She adds, "I wanted that sense of borrowing-reading-lending to come back to a space where a larger audience could experience it. So I planned this meet and greet sort of thing to be a part of the flea market, where book lovers would come in and talk with each other, make a few friends (maybe a few book-loving soul mates?), and share their books with each other."

Of course that is not the only part of Madras Margarita's carnival-themed flea market. The flea, which is going to be at Tiki Taka, T Nagar on June 23 and 24, is also going to have vendors selling interesting tit-bits, cooking and origami workshops, games, a pop-culture quiz, and obviously, some amazing food! But we are here for the amazing book exchange and Lakshmi hopes that the concept clicks! "And I think it will, 'cause I am hoping that this will encourage people to make new friends, find people with similar interests and quirks about books and explore genres they never been interested in earlier," she says hopefully.

I for one, hope that I will find yet another book (like all good books), which will end up in my 'books my child has to read to be accepted' shelf.