97 Not Out: Why Terribly Tiny Tales' latest book never hit that century

Internet sensation Terribly Tiny Tales is back with their second book, ninety-seven poems and the founders, Anuj Gosalia and Chintan Ruparel, tell Seema Rajpal why it has exactly 97 poems and not 4000

Once upon a time... We have read countless stories that begin with this phrase, but can hardly recall most of them today, barring the classics of course. So, 'Once upon a time...' maybe a fetching hook for many stories, but that's not how the founders of Terribly Tiny Tales (TTT), Anuj Gosalia and Chintan Ruparel, want TTT's story to be told. "We don't want to be remembered as something that was relevant 'Once upon a time...', we would hate to be obsolete," says Ruparel. Are we surprised then that TTT is constantly trying to push the envelope when it comes to content in their endeavour to stay relevant? They have come a long way since starting out in 2013 as a platform for microfiction (short tales that one can read at a glance). Given our attention-deficit environment, where there are a million things competing for our attention, TTT has really hit it off. They have more than one million followers on Facebook and a little less than that on Instagram.

What started as microfiction, where writers from around the world share bite-sized stories, has now evolved to a lot more. Take TTT Backspace, for example. These fictional WhatsApp-like conversations, brought to you in a video format, are entertaining and endearing at the same time. Even their short films, which have featured stalwarts from the film industry like Anupam Kher and Jackie Shroff in the past, are carving a niche of their own. They surprised the world yet again last year when they went the conventional way, for a change, and published an eponymous book released by a flag-bearer of the Indian stand-up comedy scene, Tanmay Bhat. Get ready to be surprised again because today, the duo has launched their second book with Penguin Random House (India), ninety-seven poems, which, quite evidently, is a collection of 97 poems which they received from their followers over three years, between March 2015 and February 2018. 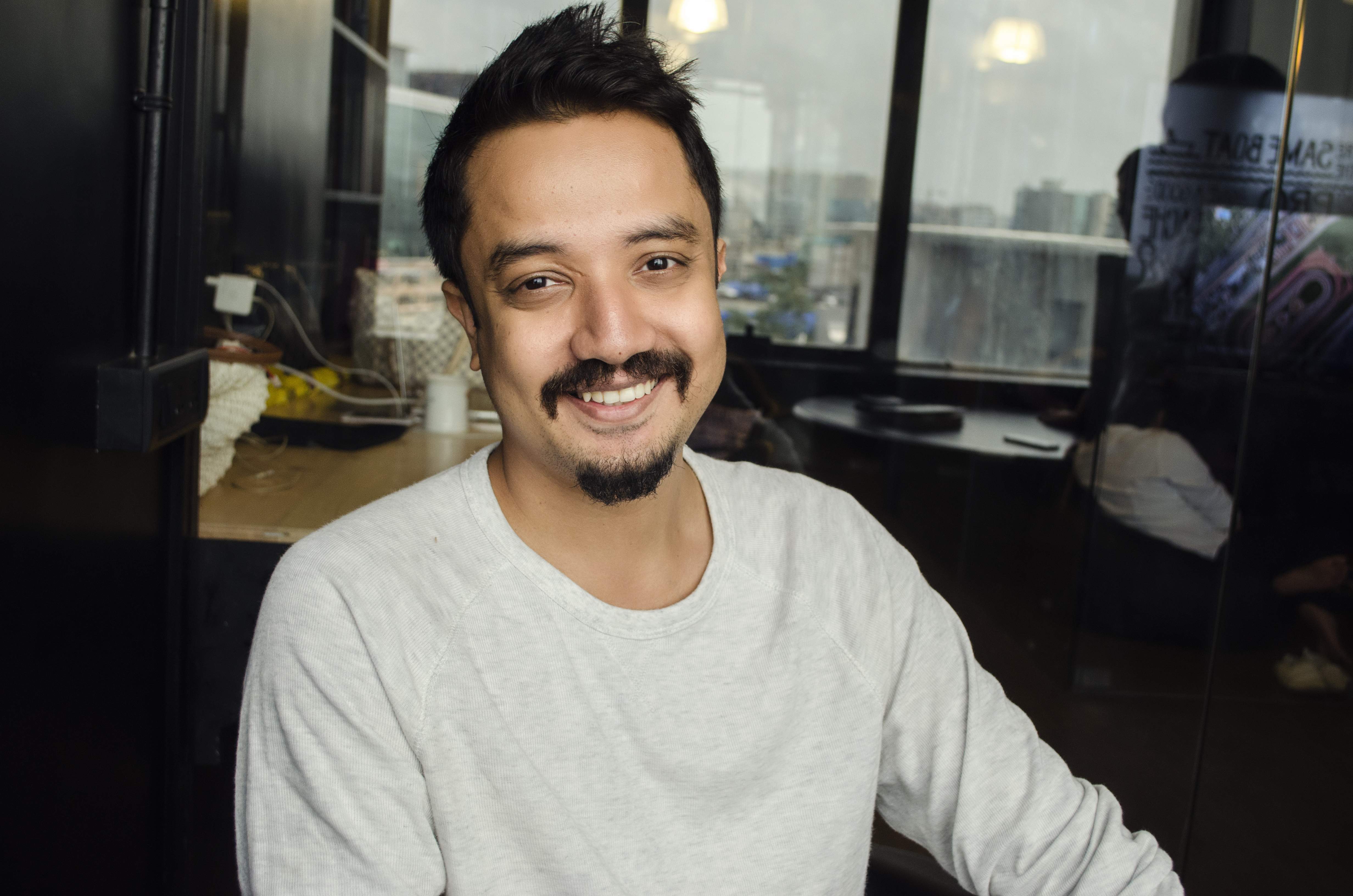 Because short poems are bae
Talking about the book of poems, Ruparel says, "In the time of technology, memes and comedy, no one reads poetry anymore. But what people like Rupi Kaur are doing with poetry is going viral and really working for this generation. We too hope to do something similar," he says, adding how a lot of people are now reaching out to him on social media and confessing that they never really read poetry, but this book is changing their perspective. "Actually, it is we who, as a society, consider poetry to be something serious and complex. Poetry is just about sharing relatable feelings," he explains, which is what propelled them to take this leap of faith. "Our first book did exceedingly well as people wanted something tangible and complementary to go with their social media and app experience, and here is our second," says Gosalia.

But surely 97 poems couldn't have been all they received in three years? The duo, along with two to three other curators, locked themselves up in a faraway bungalow in Lonavala and began to sift through each of the 4,000 poems they received during those years. Saying that they were thorough in their process would be an understatement surely. After narrowing down the 4,000 submissions to 1,200, they distributed the rejected ones to the entire team back in their office in Mumbai, just so that even those get their fair chance. Debates and discussions ensued and from 1,200 they brought the number down to 600. "After a whole lot of addition and subtraction, we narrowed it down to 97. Anuj and I looked at each other and wondered, 'So now, which three poems do we add to make it a 100?'," shares Ruparel. It was then that someone from their office said, "Why can't we just let it be 97?" and that was that. "Besides, in its own way, it is odd, beautiful and poetic," he laughs, while sharing that their biggest nightmare was missing out on a good poem. Every poem is a journey in itself; it starts with an intent and idea. If a poem is able to retain that intent till the end, then it works

The duo wants to keep it moving when it comes to experimenting across platforms. Their latest experiment is with Instagram's latest feature, IGTV, which they have used to start Capsules. These are a series of one to five-minute videos, offering insights into another's life through their phone. They will also be releasing a few short films. "We will continue with our experiments. We always like to spring that occasional surprise on our followers," chuckles Gosalia, while Ruparel adds that, "We like to give people 60% of what they like and 40% of something that they might not know and still might like." 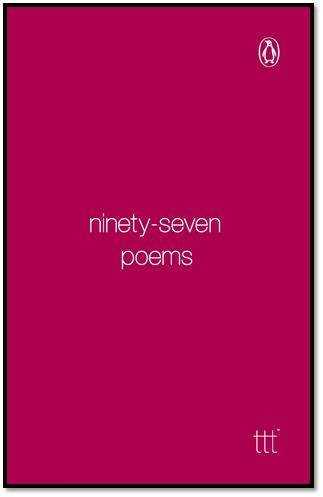 Despite their popularity, Gosalia warns us of the perils of making virality one's aspiration when it comes to gaining ground in the world of social media. "It's a double-edged sword actually. You don't want to be so indie that no one cares, nor do you want to be so massy that you become a commodity," he opines. Ruparel shares that what he has learnt from this journey of TTT is that consistency is key. Drawing an analogy from India's favourite religion, he says, "A Virender Sehwag, for example, will come in and hit the big shots, but you need a Rahul Dravid to keep the momentum going. Consistency is an old-world value, but it is important. "

In conclusion, the both of them agree that just like how we return to a restaurant for that one dish that makes us feel a certain way, creators too should keep the audience coming back for that feeling. This is something that TTT successfully does — keeps the followers coming back for their microfiction, videos, short films and now, even books.