Love short films? Then you've got to sign up for Shamiana, a club for short film lovers

It was around 8 pm on a Thursday and a group of around 50 people gathered in front of a screen at Blend, the resto-bar at Chennai's Taj Club House. There was hardly any space left on the couches, so most of them decided to make themselves comfortable by sitting on the floor, drink in hand. And why would they mind? They got to see five internationally acclaimed short films that night, which no other platform would let them watch otherwise — this included the 2018 Academy Award-winning The Silent Child. All of this was thanks to Shamiana - The Short Film Club.

Founded 10 years ago by a lawyer-turned-theatre artist-cum-film enthusiast, Cyrus Dastur, Shamiana screens critically acclaimed short films in different cities in India free of cost. Not just that. They work closely with many budding filmmakers and also act as a platform to assist film enthusiasts network and collaborate. All they have to do is write to Cyrus and if the work is of good quality, the club is more than willing to help them.

Cyrus tells us how the club came into existence all those years ago, at a time when short films weren't as popular as they are right now. "Back in the day, we used to do a lot of play readings. Once, filmmaker Mahesh Bhatt happened to attend one of our readings and he suggested that we screen a documentary and see how it goes," he says. The club's screening was a hit and there has been no turning back since. 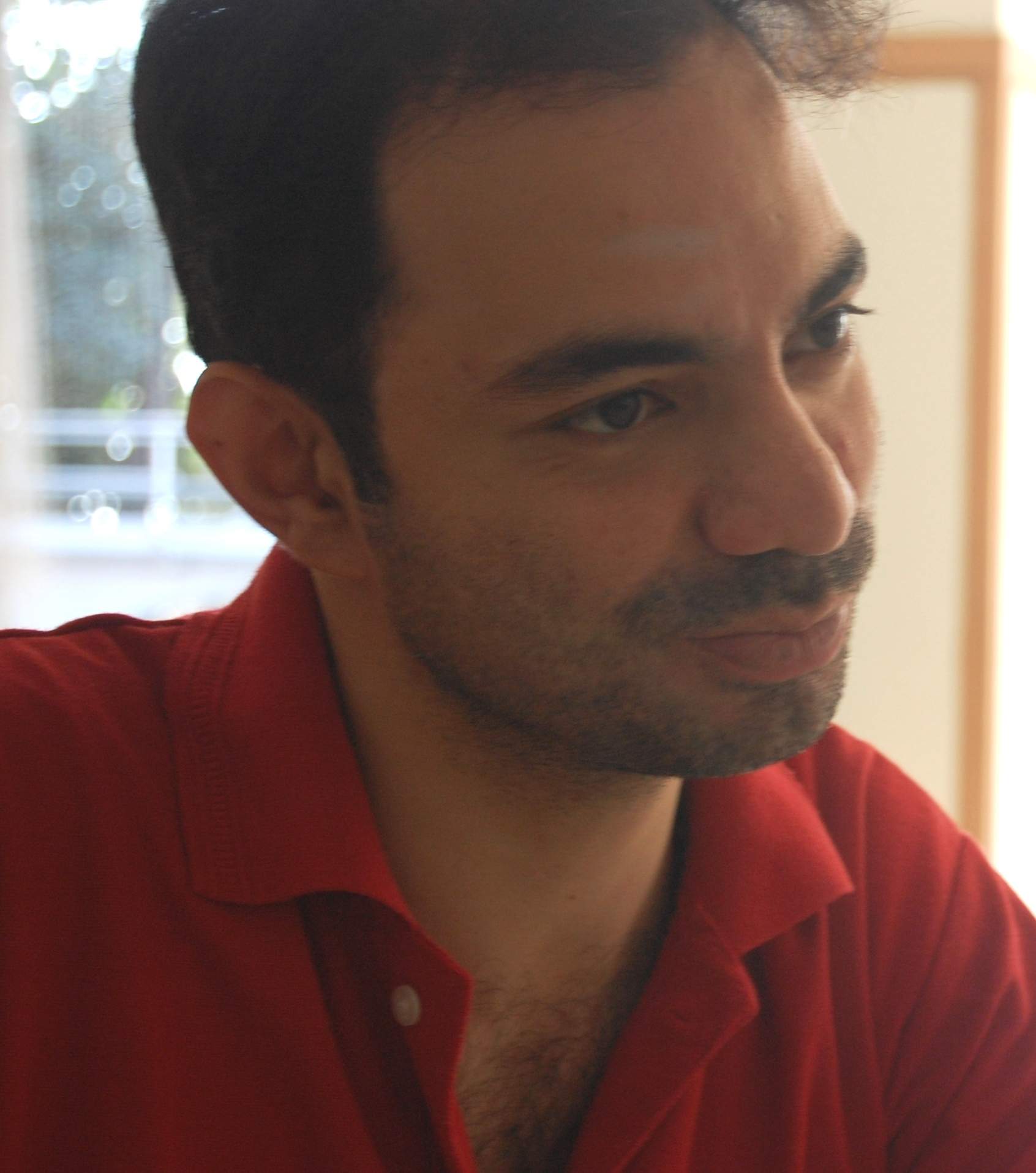 Brain behind: Cyrus Dastur is a lawyer turned film enthusiast

When you're dealing with short films, just like it's a struggle to get the film made and marketed for the creator, it wasn't a smooth journey for these exhibitors either, initially. "Many people didn't know what short films were. They would think that we are screening social awareness videos. But short films are meant for entertainment. In a way, we experimented with a smaller format of entertainment even before IPL came into existence," says Cyrus.

Now we were curious to know if Cyrus has made a short film himself. "Haha..no. I've seen so many wonderful short films and hope to see more. That makes me a little conscious about creating something now," jokes this film enthusiast as he signs off.