When you are neck-deep in your MBBS course notes, trying to sift your way through practicals and hospital rounds, writing a program that could possibly be the biggest disruption in the Indian health sector, is certainly a big deal. Sidharth Ramesh, a third-year medical student from Kasturba Medical College developed a program called MedBlocks — a prototype which relies on blockchain technology to transfer patients' medical records between hospitals with ease.

"One of the biggest challenges that the Indian medical industry faces is a lack of proper infrastructure to store patients' records in a consolidated manner. As hospitals rely on different modes for storing medical records, this information gets fragmented and when there is an emergency it would be hard for the doctors to retrieve vital information with ease. Through MedBlocks, even if the data is scattered, the software will still be able to transfer the data across the hospitals in a uniform and tamper-proof manner," explains Sidharth. 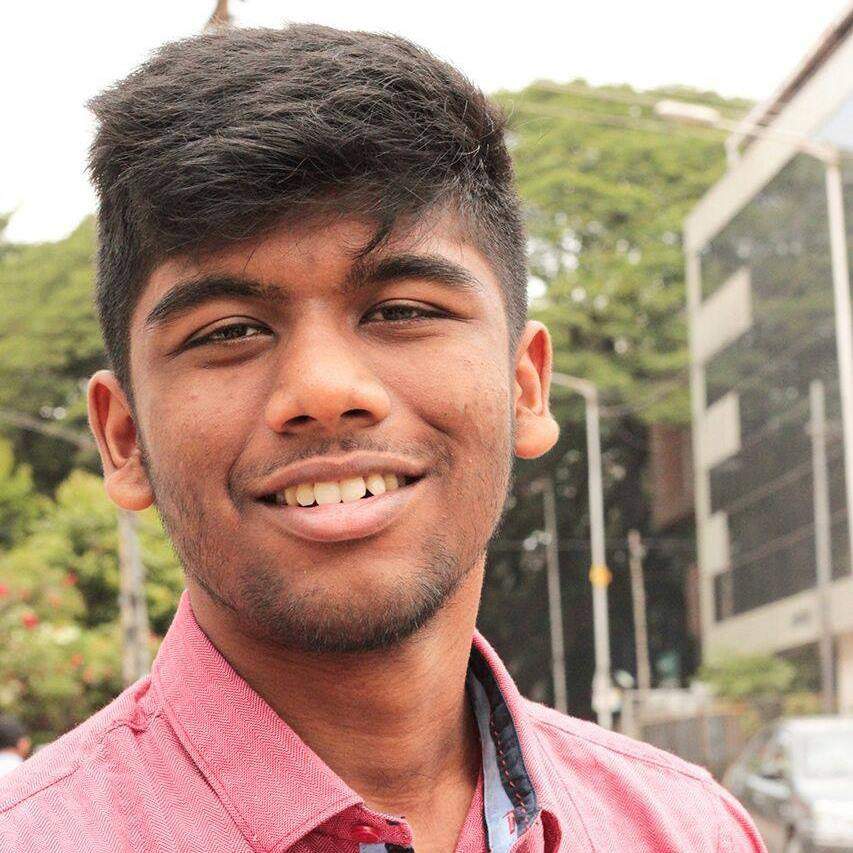 Self-driven: A self-taught developer, Sidharth developed MedBlocks during his spare time. He also has a YouTube channel where he explains about the latest technologies

MedBlocks, which is an open-source project, was released on an online publishing forum for others to build or tweak the existing code for better deployment, "I am a medical student who built the project in my spare time. I got interested in blockchain and took free online course to learn more about the applicability of the technology. I want similar tech enthusiasts to work on it and make it better," he explains.

Beyond the ease of data transfer, the software also keeps the data very safe. When a patient enters their record, the data is stored in an encrypted format, which can only be decrypted by the patient. "All the records related to a patient will be saved as encrypted nodes to which that particular patient will have the key to make it decipherable. With MedBlocks, the patients will have the sole right to their data and they can decide whom they want to share the data with and how," Sidharth points out. 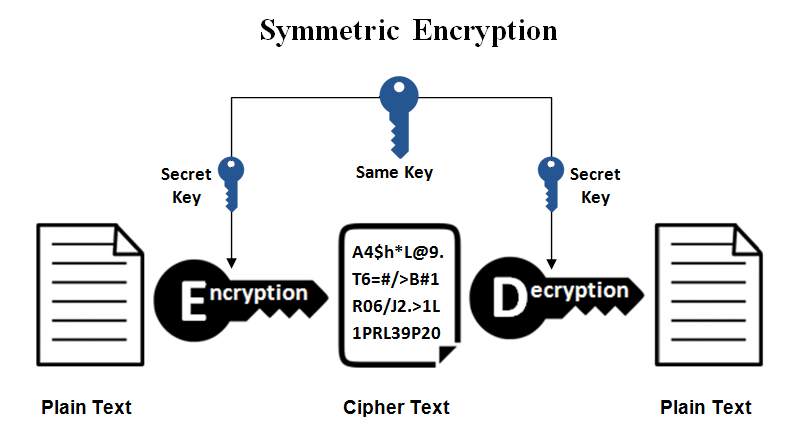 Encryption decoded:  The patients will have a key (also called a cipher) that encrypts a document into a jumbled mess. To retrieve the original document the patients need to decrypt it with the same key

With hospitals currently relying on cloud-based technologies to store medical data, thus making it susceptible to data theft and tampering, Sidharth hopes MedBlocks can revolutionise how hospitals store and transfer data in a transparent way. "There is a great need for hospitals to secure patient data and most of the time they manipulate the patient data for their benefits. This way, the patient has the upper hand," he adds.

Much to Sidharth's surprise, his pet project has already invited attention from tech enthusiasts across the world, "Currently, I am in talks with a Japan-based blockchain company. My biggest surprise was when the top management of Sana, a Switzerland-based healthcare blockchain company contacted me for a collaboration," Sidharth adds.