Why Hackathons, not Group Discussions work for Virtusa's hiring

The National Level Hackathon on Artificial Intelligence and Machine Learning, they claim, will not only help them recruit better employees but also bring out the best in the participants

Imagine you get a job by winning a shoot-out. That's what Virtusa Corporation has in mind. Well, as dramatic as that sounds, imagine this: instead of bad spaghetti western props, imagine a neural hackathon at the end of which you could land a job. No GDs. No aptitude tests. No dice.

A global digital strategist, digital engineering giant, and IT outsourcing service, the firm organised a National Level Hackathon on Artificial Intelligence and Machine Learning which they claim will not only help them recruit better employees but also bring out the best in the participants. "The hackathon brings the thrill to the game. It's not like a recruitment process anymore. No personal interviews or group discussions but the portrayal of your talent where only the best will win. We still get the very best but now we know how they work and what exact sector they would be fit for," said Sundararajan Narayanan, Chief People Officer, Virtusa. 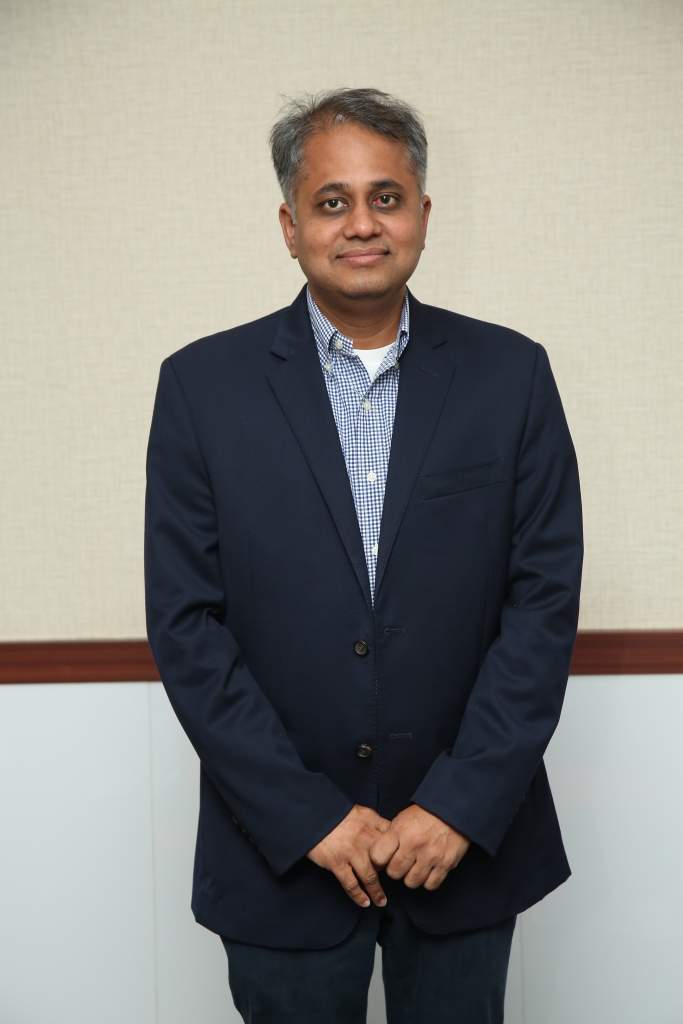 Sai Kumar SRV, Charan Rajh, Soorya J, Mayank, and Lalith Vamsi, who were paired up on the spot won the hackathon and were offered a job with an annual package of Rs 5 lakh. "These students will work on special projects for the company," said Sundar. "We work with Data Science, Cloud, CRM, Artificial Intelligence and IOT and we teach the students these skills as well."

In an attempt to unknot the elaborate needs of the industry, highlight opportunities and challenges from the academia, the company first came up with the idea of training the students themselves. "We decided to train the professors in the latest software. This way the professors can stay updated and the papers become an integral part of the curriculum."

Talking about the changing landscapes in the tech sector and the career market, Sundar said that the shifts like increasing fees at public might at first seem drastic but often turn out to be beneficial. "From a student's point of view it is a problem but from a corporate's point of view, it gives it the opportunity to invest in education in the form of scholarship and actively participate in the process. Corporations are already a part of many IITs and other universities as a part of their CSIR initiatives."