Even after they finish their work with National Geographic, the OFDN team will continue documenting endangered languages

India is a country where more than 1,640 languages and dialects are spoken. Losing even one of these languages would mean that we don't only lose a community’s culture and tradition, we lose all the knowledge specific to them as well. The more one ponders over this, the scarier the thought seems. So, Subhashish Panigrahi and his team have taken it upon themselves to do their bit to preserve some of the lesser-spoken and lesser-known languages of this diverse country. He co-founded the O Foundation (OFDN), a non-profit that, "works at the intersection of people, languages and cultures," explains the 31-year-old.

Panigrahi pursued his engineering from Sapthagiri Engineering College, Bengaluru and he co-founded OFDN a year ago in August

The foundation uses technology as its tool and openness is at the core of everything it does. On August 9, World Indigenous Day, OFDN announced the project that it is currently working on, OpenSpeaks. Through this initiative, the team is attempting to document the almost-forgotten languages of India. What's more? They have received a grant from National Geographic to specifically document three to four endangered languages of South Asia. Panigrahi also received the MJ Bear Fellowship (by Online News Association) in 2017 which offers him mentorship and guidance on the same. 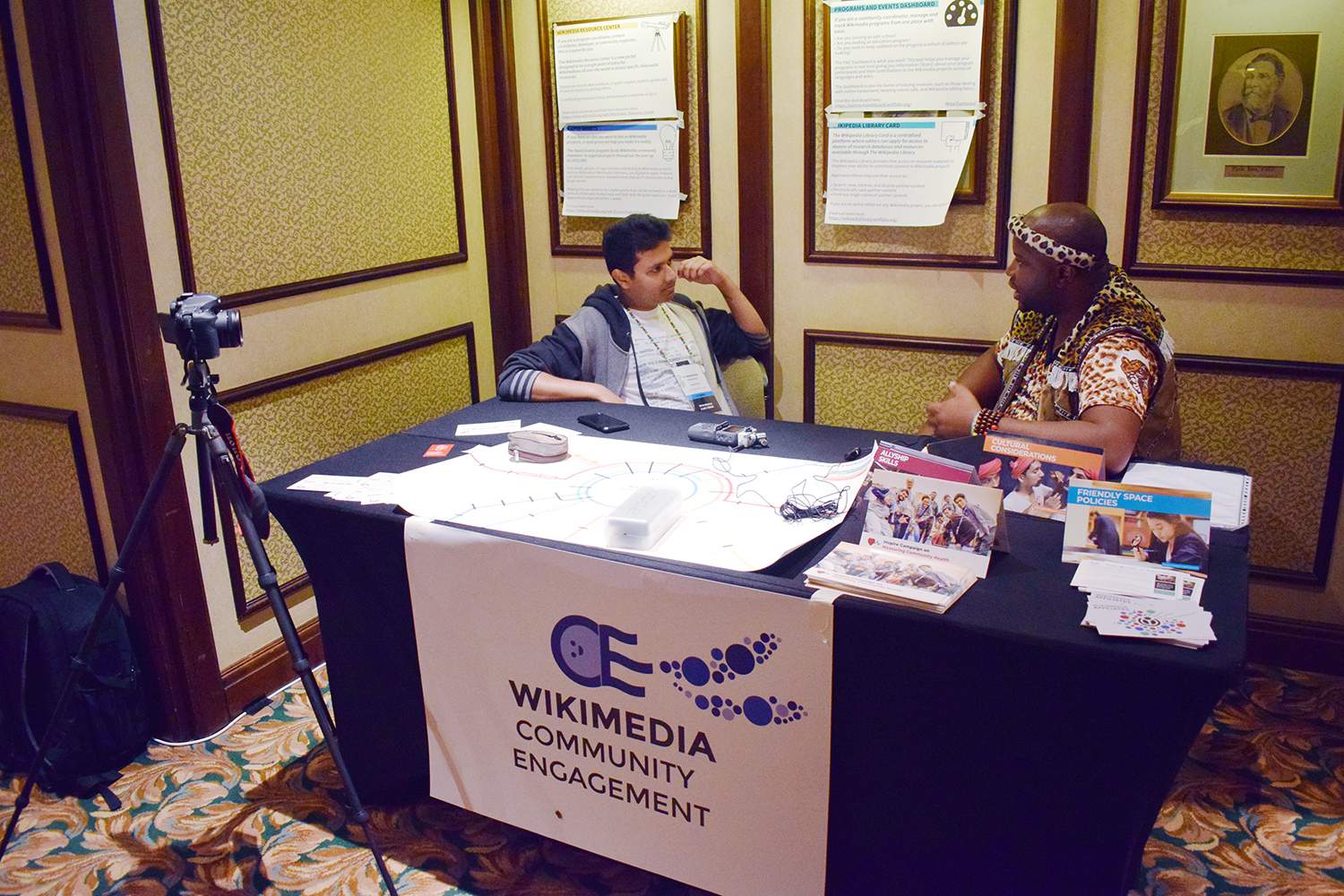 Talk time: Panigrahi in an interview with Dumisani from South Africa speaking Xitsonga

Some of the languages that the team has documented are Ho, spoken in the Mayurbhanj district of Odisha and Bundo, another language spoken in this coastal state. Kusunda is another language that the OFDN team has successfully documented and it is spoken by just one 85-year-old lady from Western Nepal. "I felt both lucky and sad to be interacting with her," says Panigrahi, adding that, "people who speak some of the endangered languages are so poor that they don't have the bandwidth to pool in resources to document their own language." Wouldn't that be scary though, to be the only one speaking a language that no one understands?

Open source tools for native languages, scripts and cultural documentation are being developed by one of the founding members, Prateek Pattanaik

With the help of a translator, someone from the community who is bilingual or an NGO that works with them, the team asks a diverse range of questions to learn about the language and culture. "We talk about their folklores, rituals, what they cook and cultivate, taboos in their society and any other such subjects that they are open to talking about," says the Odisha-born who keeps travelling to Odisha. They are also making a documentary of all these languages which will have English subtitles so that it reaches a global audience. Next up, one of the directors of OFDN, Jnanaranjan Sahu has received a Shuttleworth Foundation Flash Grant by Anasuya Sengupta for developing tools to grow marginalised languages. A lot of work is in store for the team at OFDN and they are adamant about doing what needs to be done to save languages from being lost forever.