Bookworms, brace yourself for 'no save' November as bookshelves to carry greats like  Jeet Thayil and Sachin Tendulkar

With the Nobel Prize for Literature and the Man Booker Prize -- the two most coveted literary honours -- having been awarded earlier in October, November has an exotic menu

Two literature festivals have just concluded in the national capital. The DSC Prize for South Asian Literature will be announced in about two weeks, while the Jaipur Literature Festival is also round the corner. What better time for publishing houses to release the most-awaited books of the year?

While October saw a diverse bookshelf, ranging from "Finding my Virginity," by Richard Branson to "The Bhojpuri Kitchen," by Pallavi Nigam Sahay, the upcoming month is more about concrete titles by well-known faces. Here are five books we can't wait to read this November: 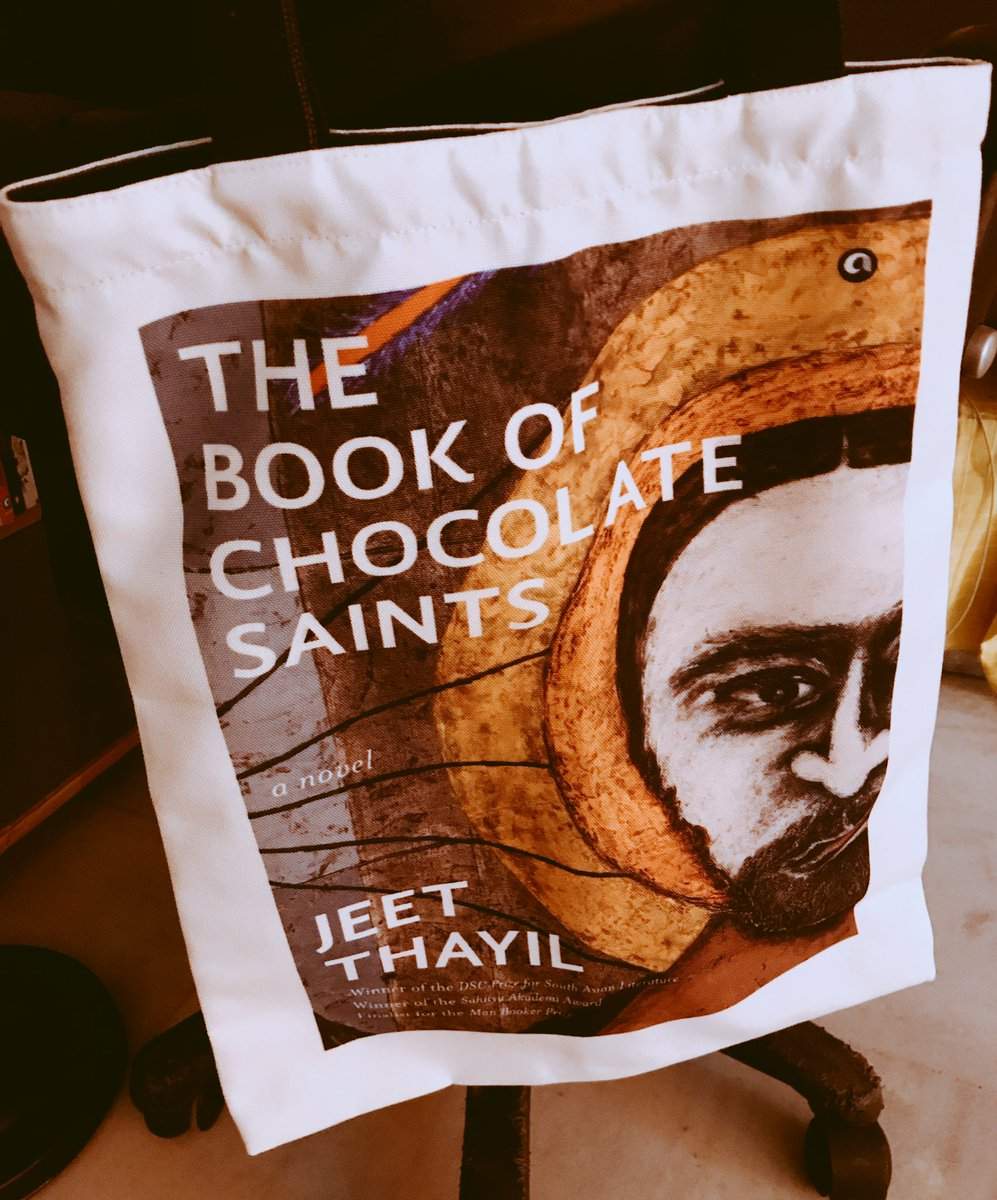 "The Book of Chocolate Saints" by Jeet Thayil (Aleph)

This is the most-awaited literary novel of the year by Jeet Thayil, a past winner of the DSC prize, the Sahitya Akademi Award and a finalist for the Man Booker Prize. In incandescent prose, Thayil tells the story of Newton Francis Xavier, blocked poet, serial seducer of young women, reformed alcoholic (but only just), philosopher, recluse, all-around wild man and India's greatest living painter. At the age of 66, Xavier, who has been living in New York, is getting ready to return to the land of his birth to stage one final show of his work (accompanied by a mad bacchanal). Narrated in a huge variety of voices and styles, all of which blend seamlessly into a novel of remarkable accomplishment, "The Book of Chocolate Saints" is the sort of literary masterpiece that only comes along once in a very long time.

One of India's foremost environmentalists, Sunita Narain gives a personal account of her battles as part of the country's Green Movement. While outlining the enormous environmental challenges that India faces today, Narain says political interests often scuttle their effective resolution. She recounts some widely reported controversies triggered by research was undertaken by her along with her team at the Centre for Science and Environment, such as the pesticides in colas report, air pollution research in Delhi and endosulfan research in Karnataka, among others. Narain also includes an 'environmental manifesto', a blueprint for the direction India must take if it is to deal with the exigencies of climate change and environmental degradation.

"Life among the Scorpions" by Jaya Jaitly (Rupa)

From arranging relief for victims of the 1984 Sikh riots to joining politics under firebrand leader George Fernandes, to becoming president of the Samata Party; a key ally in the erstwhile NDA Government - Jaya Jaitly's rise in Indian mainstream politics invited both awe and envy. All this even as she continued her parallel fight for the livelihood of craftsmen on one hand, and conceptualised and ensured the establishment of the first Dilli Haat in 1994, on the other. With all the backstories of major events in Indian politics between 1970 and 2000, including her experience of dealing with the Commission of Inquiry and courts regarding the Tehelka sting, the story of Jaya Jaitly makes for a riveting read. A powerful narrative on why being a woman in politics was for her akin to being surrounded by scorpions; this hard-hitting memoir offers a perspective on the functioning of Indian politics from a woman's point of view.

Why should adults have all the fun? In his career spanning 24 years, hardly any records have escaped Sachin Tendulkar's masterly touch. Besides being the highest run scorer in Tests and ODIs, he also uniquely became the first and only batsman to score 100 international centuries and play 200 Tests. His proficient stroke-making is legendary, as is his ability to score runs in all parts of the field and all over the world. And Tendulkar has now come up with this uniquely special edition of his autobiography for young readers. 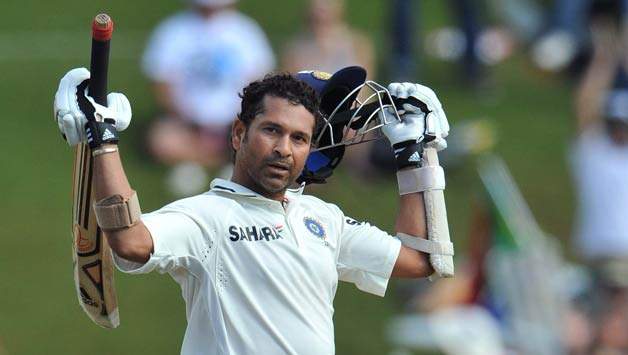 Not Out: With masterful strokes, Sachin uses the pen to weave magic off the field, bat-less

The Sino-Indian War of 1962 delivered a crushing defeat to India: not only did the country suffer a loss of lives and a heavy blow to its pride, the world began to see India as the provocateur of the war, with China 'merely defending' its territory. This perception that China was largely the innocent victim of Nehru's hostile policies was put forth by journalist Neville Maxwell in his book "India's China War," which found readers in many opinion makers, including Henry Kissinger and Richard Nixon. For far too long, Maxwell's narrative, which sees India as the aggressor and China as the victim, has held court. Nearly 50 years after Maxwell's book, Bertil Lintner's "China's India War" puts the 'border dispute' into its rightful perspective. Lintner argues that China began planning the war as early as 1959 and proposes that it was merely a small move in the larger strategic game that China was playing to become a world player, one that it continues to play even today.