International Theatre Festival of Kerala is all about diversity, social issues and making theatre a go-to place AGAIN. Find out how

This year, the festival was taken to the streets of Thrissur where a variety of performances stunned the audience. In 2018, the tenth edition will take this forward with —Theatre of Marginalized

N Radhakrishnan Nair, Secretary of the Kerala Sangeetha Nataka Akademi states “There are no masks in Indian theatre.” To elaborate on this, he adds, “For instance, the Italians use them to represent different emotions, but our centuries-old theatrical tradition can express a feeling through the mere twitch of an eye.” It is this vast diversity within the theatrical world and the desire to bring them together that gave rise to the International Theatre Festival of Kerala (ITFoK). 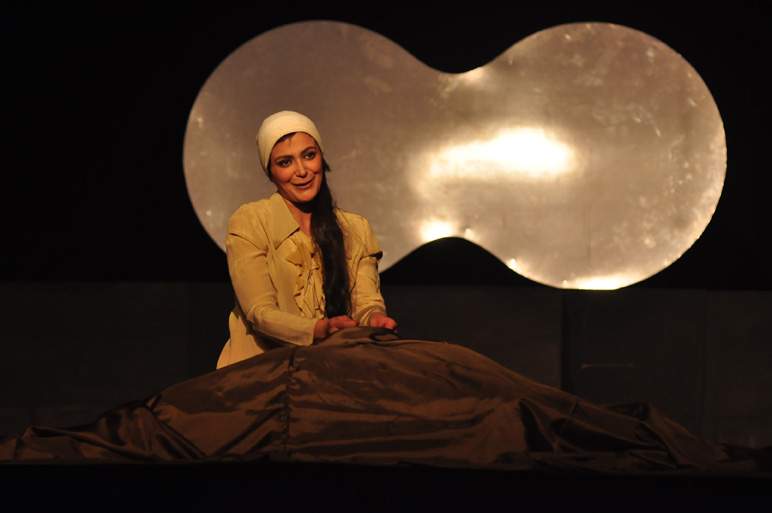 Play along: The theme of the previous edition, Theatre of the Street, allowed performers and directors to interact with the public

The festival was introduced in 2008 by the Akademi in association with the Department of Culture of the Kerala government. This year, the festival was taken to the streets of Thrissur where a variety of street performances stunned the audience. In January 2018, the tenth edition will take this forward with the theme, Theatre of Marginalized. “We want to reach out to performers from diverse backgrounds. So, we are always working to further our reach,” explains Jaleel T Kunnath, Festival Coordinator. The Akademi runs a continuous process where they begin working on consecutive editions as soon as one commences. “Our website is constantly open to anyone who wants to be a part of the festival.”

By the end of it, we want people to ask themselves if they have been marginalised without realising it. So, we are speaking about marginalisation in the most general sense

Talking about the crux of the festival, Nair says, “In Kerala, theatre evolved out of the ancient form of Sanskrit theatre called Koodiyattam and it merged within the same artistic tradition. It was just one among the ten main forms of art in Sanskrit. Today, all forms of plays and dramas have converged under this large umbrella of ‘theatre’. And we want to take that and present it to the Malayali audience.” 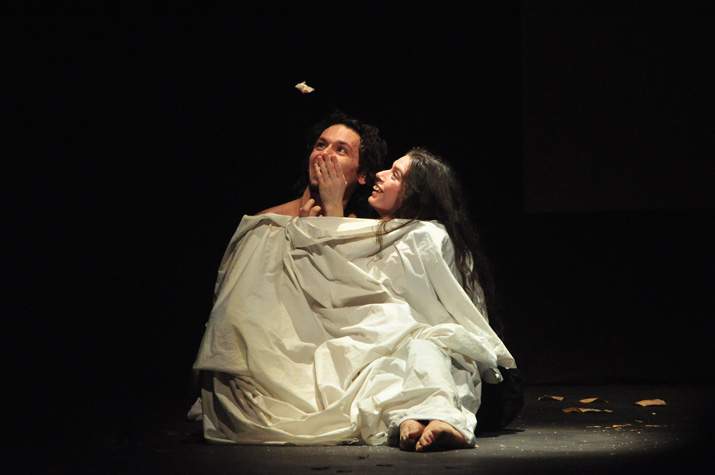 Show world: The festival was introduced in 2008 by the Akademi in association with the Department of Culture of the Kerala government

For Theatre of Marginalized, the Akademi has already lined up a number of artists, including African and East Asian theatre groups that have not been previously featured and have a history of oppression embedded into their artistic culture. Nair maintains that theatre has the unique capacity to address a few social issues. “Theatre is basically taking something extraordinary out of life and framing it,” he describes, “It has the ability to find its way into social and cultural issues because it mirrors them. The marginalised in theatre are those who are marginalised in life. In our cultural context, it could refer to Dalits, women or refugees. How do we represent their lives through art? — that is the question we are asking through this next edition.”

But what about marginalisation within theatre? “Every art form is privileged. Within theatre, the director or performer may come from a place of privilege. Theatre has to always be political and I’m talking about micro-politics. Only being conscious of it can change it. And taking it to the streets, introducing more people to it is a huge step in that direction,” states Nair.