Is ‘I don’t understand the language’ the first thing you learn to say in a new language? To help you learn at least one language, this WhatsApp group that teaches you Kannada in a unique way

When you move to a new city, if you don't know the language, the first thing that you are likely to learn is to say ‘I don't know the language’ and probably a few curse words, just in case you get into a scuffle with the cab drivers or auto wallas. The city of Bengaluru is no different and you will bump into people speaking all kinds of languages so, to be on the safer side, you mutter, "Kannada gottilla," whether the person understands Kannada or not.

Kannada Gottilla literally means ‘I don't know Kannada’, however, out here it’s the name of a popular WhatsApp group that aims to teach Kannada to Bengalureans. Anup Maiya, the founder of the group, had his eureka moment when he was in Pune. "I was listening to the radio and the RJ called up a non-Kannadiga. He then proceeded to translate a Hindi song to Kannada and ended the call saying that he just taught him Kannada," recalls Anup, talking about the inspiration behind setting up the group. Though he was amused by the funny prank, it also gave him the idea to help other learn Kannada. 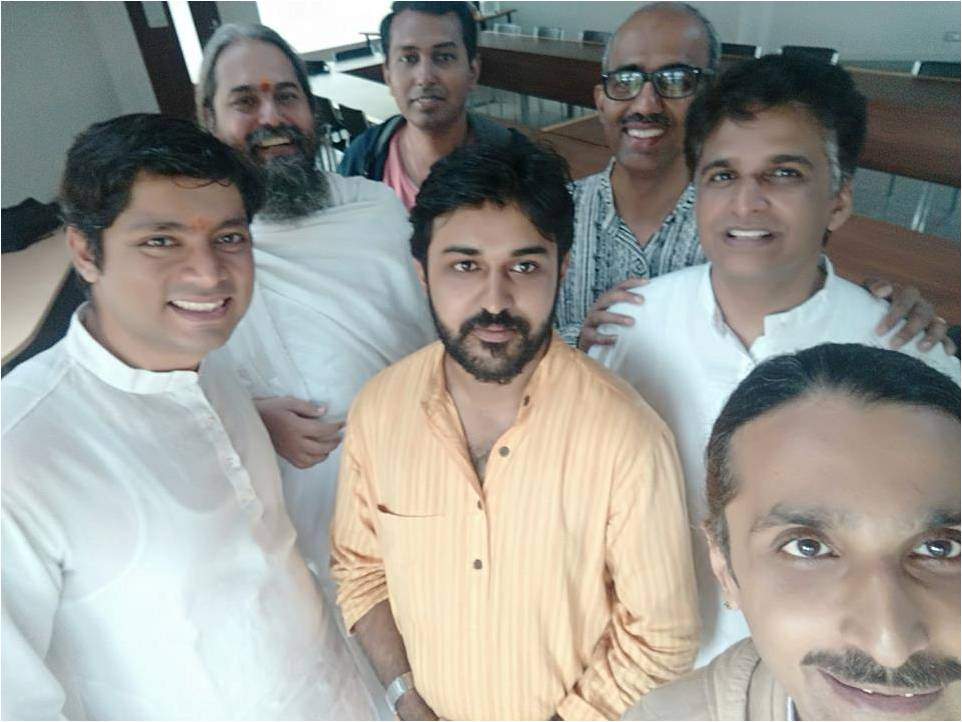 Say cheese: Anup Maiya, in the middle, along with his students from the Art of Living campus

But it wasn't like he knew from the get-go that WhatsApp was the medium he wanted to use for his idea. In fact, he was a non-user at the time. It was actually his friends who suggested the app to him. "Despite being an IT professional, I didn't the know about WhatsApp then. It was chosen because of its usability and convenience," says Anup. So, in 2014, with the help of his friends, Anup started Kannada Gottilla, and the group's first set of students were mostly Anup's friends who wanted to learn the language. Three years later, the group has a 12-member team catering to over 8,000 students all across the world. 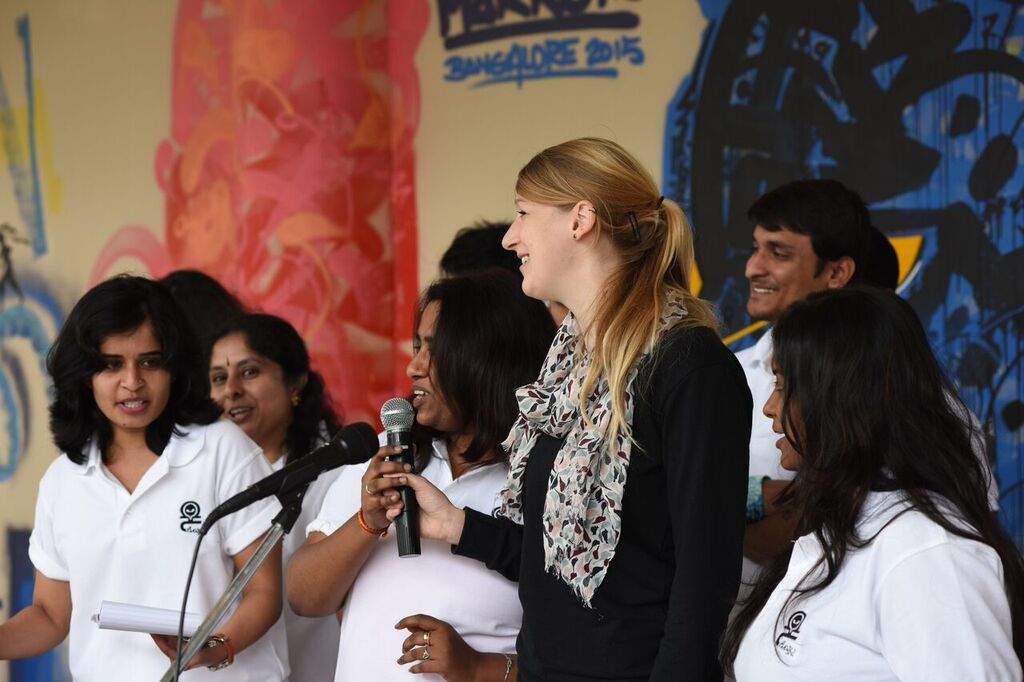 Beyond borders: Started in the year 2014, the WhatsApp group have learners from across the world and caters close 2000 students at a time

The process of enrolling for classes is simple. You just have to send a message to a particular number and inform them of your interest. "Once they drop us a message, we find out their preferences, and we accordingly categorise them and enroll them in one of the levels," explains Anup. The classes are mainly classified into three sections based on students' preferences — if they wish to learn basic Kannada, then students join level 1, if they want to be able to construct sentences based on different scenarios, they are placed in level 2, and those who wish to speak fluent Kannada are placed in level 3. Once the students enroll, their lessons will be sent as WhatsApp text message or voice notes, and for international students, there is provision to take their lessons through Skype as well. 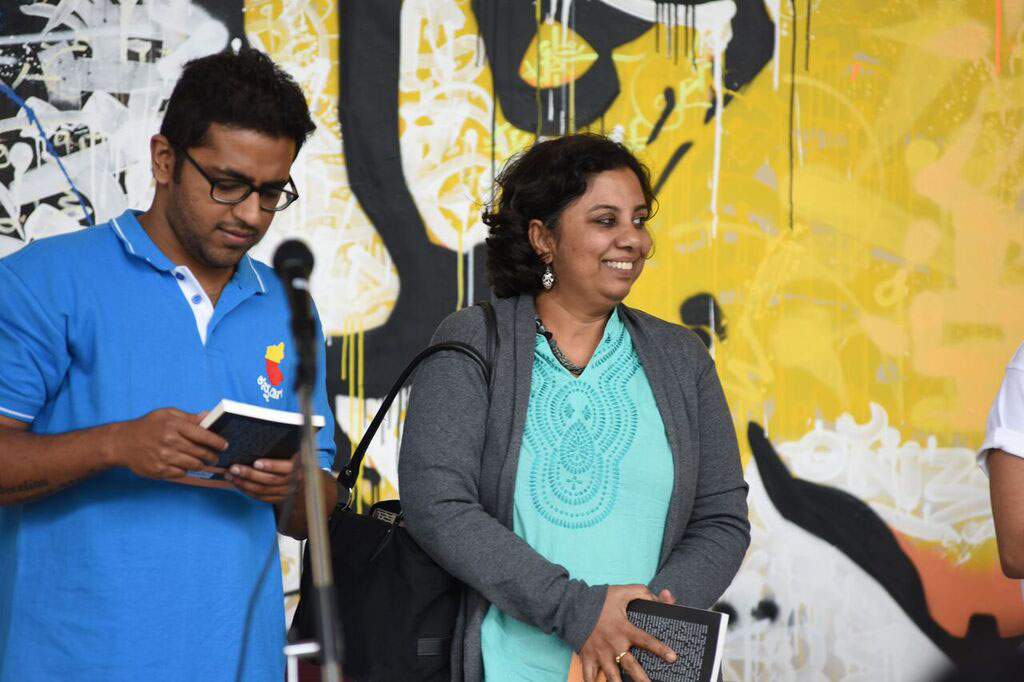 Welcome aboard: The group doesn't have a particular age limit for its students. All you need to be is curious and inquisitive about Kannada

For level 1 and level 2, students must only pay a nominal fee, whereas for level 3, the classes are free. "Those who enroll in level 3 are people who are genuine learners and also the time required to complete the course is longer. So we decided to make it free of cost," Anup says. And the reason for people's interest to learn Kannada also varies. "For some of the people it is sheer curiosity to learn a new language, whereas for others, it could be that their partner or spouse is a Kannadiga," Anup explains.

As for Anup, who juggles multiple roles at once, Kannada stand-up comedy is also his forte. He has performed in multiple cities in Karnataka and has received good feedback from people. What sets Kannada comedy apart from English is its rigidity, he believes. "Most of the time, we cannot speak about politicians or actors. Apart from these, people instantly connect and react to the jokes that we make," he concludes.