What the FAQ: All you need to know about President Joe Biden's new Immigration Policy. Will it help Indians going to the USA?

Post the November election outcome, a document of the Biden transition had said he will reform the visa system that has kept so many Indian families in waiting for too long

The United States of America welcomed its 46th President, Joe Biden on Wednesday after a dramatic few months and a scary Capitol Hill riot. And one of Biden's first actions as President of the oldest existing democracy of the world was to send an immigration bill to the Congress. You must have heard about this but what does it mean for us Indians who are either planning to visit the USA or have family there. Here's a list of the questions which you might have and the answers to them

What does the bill propose?
The US Citizenship Act of 2021 proposes to eliminate the per country cap for employment-based green cards. This would benefit thousands of Indian professionals in the US, whose current wait period for legal permanent residency runs into several decades. An incoming White House official said that the legislation modernises the immigration system. It prioritises keeping families together, grows the country's economy, responsibly manages the border with smart investments, addresses the root causes of migration from Central America, and also ensures that the US remains a refuge for those who are fleeing persecution. The bill also incentivises higher wages for non-immigrant, high-skilled visas to prevent unfair competition with American workers. The bill includes the No Ban Act that prohibits discrimination based on religion and limits presidential authority to issue future bans

Why are the Indians not comfortable with Trump's immigration policy?
Indian IT professionals, most of whom are highly skilled and come to the US mainly on the H-1B work visas, are the worst sufferers of the current immigration system which imposes a seven per cent per country quota on allotment of the coveted Green Card or permanent legal residency. 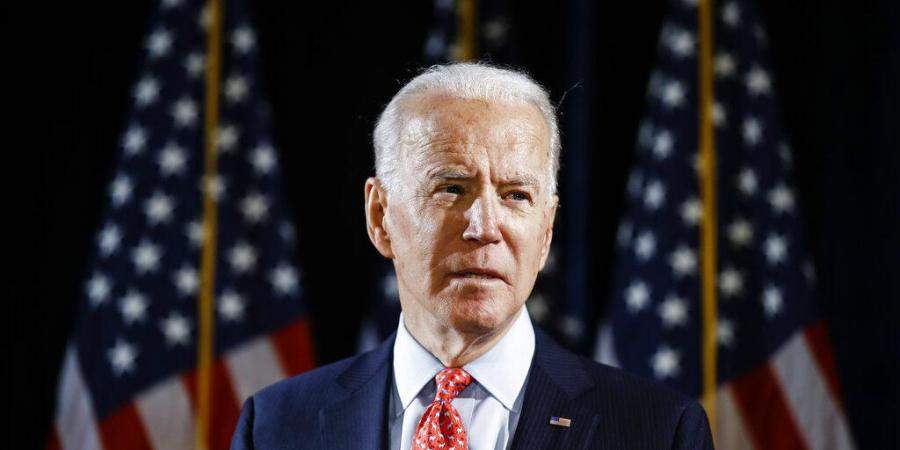 READ ALSO: What the FAQ: What does Epicaricacy, the word used by Shashi Tharoor after India humbled Australia, mean?

Will going to the USA become easier?
Biden’s bill increases the diversity visa programme from 55,000 visas to 80,000 per year to increase the diversity of the population. This bill is Biden’s vision to fix the immigration system once and for all. But it’s only the Congress that can provide immigrants with a path to citizenship. Describing this as a common-sense approach to solving immigration challenges, focusing on what works, the US Citizenship Act 2021 creates a roadmap to citizenship for a population that lives and works in the United States.

Will it make it easier to become a US citizen?
If you are a green card holder and pass the additional background checks and you have a decent knowledge of English and US civics, you can apply to become citizens after just three years. The bill makes it easier for US university graduates with an advanced degree in science, technology, engineering and mathematics (STEM) to stay in the US.

Will the bill help a dependent of a H-1B visa Holder in any way?
Dependants of H-1B visa holders will be able to get work authorisation. Children will be prevented from ageing out of the system.