Work for a food and agriculture scientist happens in a lab for experiments, laboratories and greenhouse laboratories for research, and out in the field

Henry Kissinger, the powerful Secretary of State during the late Richard Nixon’s reign as President of the United States, was fond of saying, “Control oil and you control nations; control food and you control people.” Food is so very important to human life. And, given the ground reality of India, it is emerging as the most vital element in India’s destiny. The latest poll results of Gujarat have driven home one important lesson to the ruling BJP, and that is: but for its huge loss of votes in Saurashtra and Kutch — the agricultural belt of this industrial state — the party would have romped home with a huge majority. The last five years, in particular, saw the neglect of agriculture and the party paid a heavy price.

Does the rest of India have a different story to tell? Not in the least, or else why would Arun Jaitley, the powerful finance minister under Modi, go on record to say that BJP at the centre wants “to double farmers income by 2019?” Whatever avocation one is engaged in, at the end of the day when you come home, it is the food that is on your plate which matters, and it is the farmer who puts that food on your plate. There is much talk about Artificial Intelligence (AI) and Information Technology (IT), but it is the food on your plate that keeps you going, the former categorised more as ‘hype’ than reality by none other than Narayana Murthy, former Chairman of Infosys. That is why I see immense employment potential unfolding in the agriculture and food sector in the coming decades. Some of the following examples illustrate this.

Take the nutrition sector. India boasted about a Green Revolution — the high soil exploitative farming method — that began in the mid-sixties and fell flat on its face by early eighties because it was an unsustainable farming strategy that Indian scientists copied from America. Contrary to common perception that the term Green Revolution was coined by an Indian agricultural scientist, it was in fact coined by an American farm scientist, Dr William Gaud, attached to the United States Department of Agriculture, (USDA), who later became the Director of the politically controversial United States Aid For International Development (USAID).

The level of under-nutrition remains unacceptably high in India, with the country ranking 114th among 132 countries in stunting among children aged less than five and 120th out of 130 countries in under-5 wasting, as per the Global Nutrition Report of 2016. The burden of vitamin and mineral deficiencies (‘hidden hunger’) is also considerable. What is ironic is that over-nutrition is emerging as an ‘emergency’ in India. According to recent findings of the National Family Health Survey-4 (2015-16), the Body Mass Index (BMI) of 15.5% urban women was found to be less than 18.5kg/m2, (underweight, normal is 18.5kg -24.9kg/m2), whereas 31.3% of urban women were in the category of overweight (BMI of more than 25.0 kg/m2, overweight is 25kg/m2-29.9kg/m2). About 15% urban men were underweight, while 26.3% were overweight and obese. Dramatic changes in lifestyle and dietary patterns in recent decades have contributed to an increasing prevalence of these abnormalities, classified as non-communicable diseases. If this double burden of under-nutrition and growing percentage of obesity and associated non-communicable diseases is not controlled, it can have serious consequences on the Indian economy. 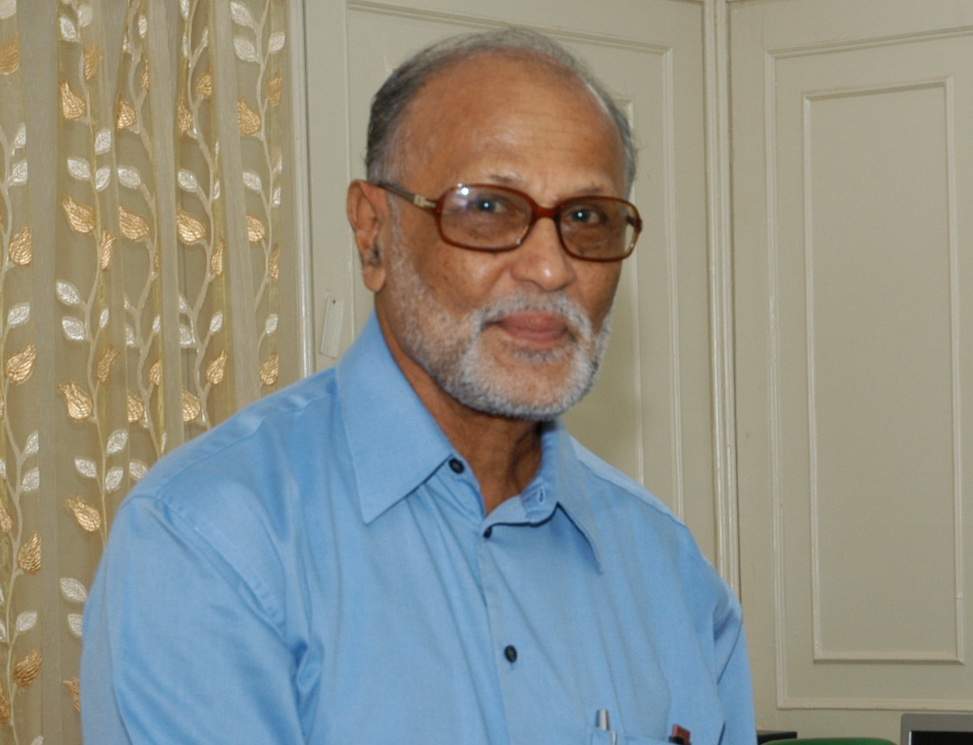 The aim: This profession is dedicated to experimenting and surveying food production, preservation techniques and study of soils and crops.

What is the potential of the above scenario for employability? It will be through a massive interlinking of the food sector, both in the production and consumption patterns, with the medical profession, both research and advisory, to bring home to the society the ways for a healthier lifestyle. To ensure food and nutrition security, there is a growing need for a multi-sectoral approach. There will be tremendous opportunities for employability if the Government of India takes a proactive role along this line of thinking. In this connection, the experience of Malaysia needs to be considered. The country now has the most overweight and obese people in Asia. Several years ago, Tee E Siong, Malaysia’s leading nutrition expert, decided to organise a far-reaching study of local diets and lifestyle habits. The research conducted by scientists from the Nutrition Society of Malaysia, which Tee heads, has produced several peer-reviewed articles published in academic journals, and these papers are vetted not only by scientists but also corporates like Nestle, which is the world’s largest food manufacturing company.  Among the published articles, there was one which concluded that children who drank malted breakfast beverages — a category dominated in Malaysia by Milo, a sugary powder drink manufactured by Nestle — were more likely to be physically active and spend less time in front of the television or computer.

The goal is to improve both quantity and quality of crops and food consumption patterns, among other things. The scientists also convey their findings to the concerned authorities, scientific community or even lawmakers

The industry funds research projects, pays scholars’ consulting fees and sponsors most major nutrition conferences at a time when sales of processed foods are soaring. In Malaysia, sales have increased 105% over the last five years, according to Euromonitor, a market research company. All of the above point to the immense employment possibilities in the nutrition sector in India, if only a positive and far-sighted leadership emerges. Next comes the area of soil and water management. Soil is the ‘Soul of Infinite Life’, as defined by this author in the World Soil Science Congress in Hamburg, Germany, in 1986, to which he was invited as a key speaker. More than 35% of India’s soil is degraded, and groundwater heavily polluted, rendering it non-potable, due to excessive contamination by nitrate residues, thanks to the unbridled application of chemical fertilizers (primarily urea), to prop up the green revolution. All this due to the mindless use of soil and water resources. Punjab, the “cradle of green” is the best example. There is a tremendous opportunity to establish a nation-wide chain of expert soil and water testing laboratories which can test the soil for fertility and water for potability, and render reliable farmer advice. Private initiative and capital is the need of the hour, but the employment potential is immense. The same holds for quality testing in foodstuff.

Two other sectors which can provide tremendous employment potential are value addition to agricultural products and minimising wastage in fruits and vegetables. Next to China, India is the biggest producer of vegetables, but, contrary to China, India loses more than 35% of the produce, both fruits and vegetables, due to lack of proper post-harvest handling. Except for scanty facilities, cold storage infrastructure facilities in India are next to nothing. The shelf life of both fruits and vegetables can be dramatically enhanced by proper cold storage. The employment potential is immense, but lack of initiative and capital are both wanting for a nationwide setup. In the same context, mention must be made of ‘value-addition’ in agricultural products. Except for some notable examples, almost all of India’s agricultural products are exported in the raw state, be it the priced ‘Malabar Pepper’ or the virgin ‘Kodagu Coffee’. For instance, in Kerala, which grows the world’s most important spice crops like turmeric, cardamom, ginger etc, not even 10% of the produce is value added. To take a leaf from Africa, it can be said that The Republic of Cameroon, in Central Africa, and to some extent, Ghana in West Africa, produce world’s best cocoa, but the price is decided in Paris, as the countries have no infrastructure for value addition. Nestle decides the price, for all the cocoa that goes into chocolate production in Europe. Why can’t India do the same? Value addition is the right answer and the job potential is immense, and big ticket.

(After a BSc (Agriculture) and MSc (Agronomy) from Tamil Nadu Agricultural University, Coimbatore, a PhD from Indian Agricultural Research Institute, New Delhi, in 1960, 1962 and 1965 respectively, and a Post Doctoral research in State University of Ghent, Belgium (1966-1971), Professor K P Prabhakaran Nair served in the positions of Senior Research Officer and Associate Professor, Senior Professor and Head of Departments in various universities. He has won international and national awards, including the Swadeshi Sastra Puraskar of the Swadeshi Science Movement of the GOI and is the only Asian scientist named to the prestigious National Chair of The Science Foundation, The Royal Society, Belgium. He has been invited to several workshops and conferences and is known for his revolutionary soil management concept, now known as The Nutrient Buffer Power Concept.)