For every ikat shirt you buy from The Jobless Street, one shirt goes to the needy

Hyderabad-based Saikiran Gaddam entrepreneur with a heart of a social worker has launched The Jobless Street, a portal that offers premium ikat shirts, for a cause. This is how he went about doing it

The name of the start-up by Saikiran Gaddam is The Jobless Street. But don't go by the name, it is dedicated to those people who are actually working, like entrepreneurs or social workers, but are deemed 'jobless' by society. Ask Sai Kiran, he would know. Having been a part of NGOs, start-ups and companies for a considerable amount of time, he knows how it is to be stereotyped. But he still strives to rise above it all. This start-up is one such attempt.

The Jobless Street was launched in January 2020

Saikiran had fallen in love with ikat and the art of making the fabric when he visited Pochampally. He decided to use the fabric to make shirts in a classic fit and retail it through his portal. There are two noble thoughts behind this idea. One, that for every shirt purchased — and 30 have been purchased till date — he donates one to the needy. Two, he is going to be telling the stories of the brave and 'jobless' through his portal in the hope to motivate others. He even had the chance to present one shirt to KT Rama Rao, Minister for MA&UD, Industries and IT&C, when he visited Administrative Staff College of India, Hyderabad, where Saikiran is currently pursuing his MBA. 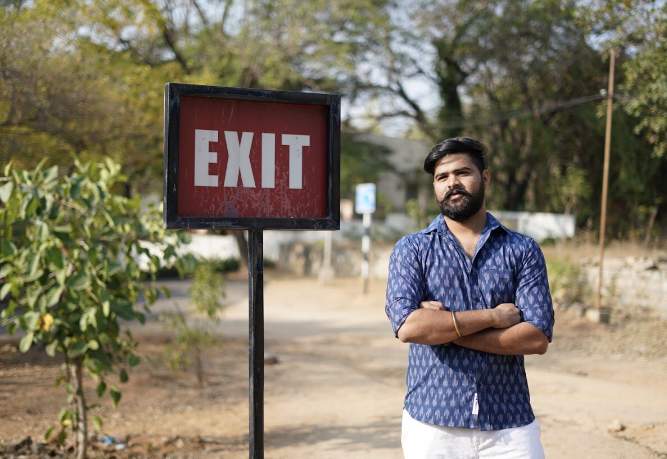 But how did he develop an entrepreneurial mind with a socially-conscious heart? Here's how. While pursuing his graduation at TKR College of Engineering and Technology, this Ramannapeta-born youngster, a village in the Nalgonda district of Telangana, became the Founding President of Engineers Without Borders. "It gave me the opportunity to get involved in solving society's problems," says the 23-year-old. They set up computer labs and a library at Zilla Parishad High School in Vankamamidi village, Pochampally district, with funds from Alcoa Foundation and installed separate toilets for boys and girls with the help of funds from Indian Oil Corporation. They even conducted a blanket testing of fluoride at 240 water resources in Nalgonda district alongside Fluoride Knowledge and Action Network, funded by Sensors Without Borders, India. No wonder he won the Best Student Chapter award!

Sai Kiran shifted to Hyderabad in the year 2011

Saikiran has worked with start-ups like Good Boy (not able to find this online. Please check), that home delivers freshly cooked pet food; has interned with L&T in Mumbai for six months and has worked with PRECA Solutions India as a Graduate Engineer Trainee. All these experiences have given him a good understanding of how to run a start-up. He even founded his own start-up called Quick Wash, which offered to wash clothes of hostelers and return it to them the same evening. "We ran for six months and broke even before we had to close down because of some internal issues," explains Saikiran. Accumulating all this experience, Saikiran's current focus is on completing his MBA, evolving The Jobless Street's inventory to include blazers and grabbing on to any other opportunity that comes his way. 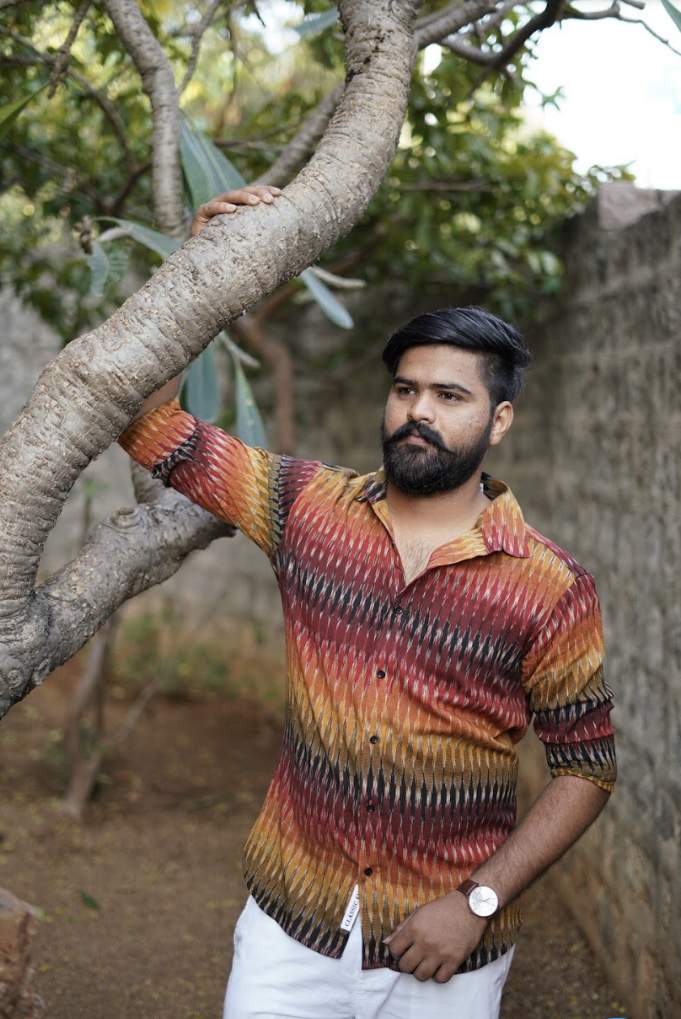 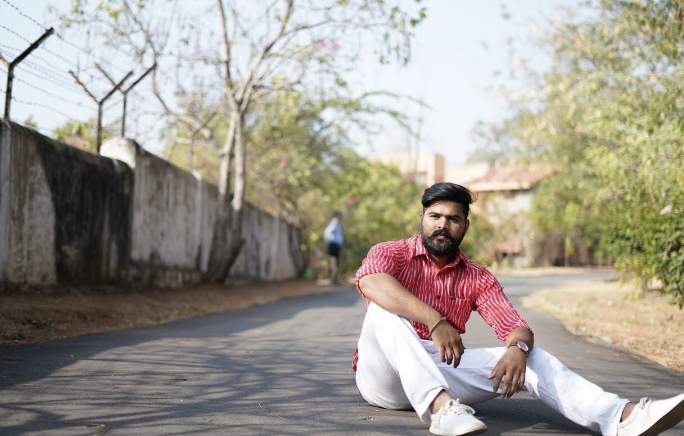 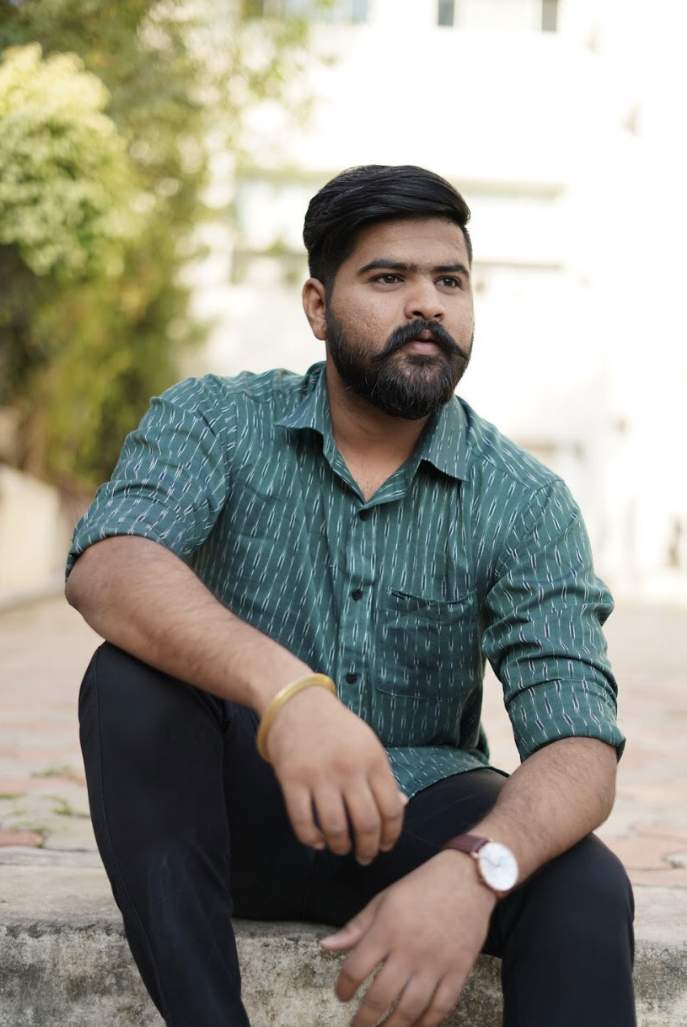 What you did not know about ikat:
- Many parts of India have their own weaving techniques and Pochampally ikat is distinctive in its own way
- It is made in Bhoodan Pochampally, Yadadri Bhuvanagiri district, also known as Silk City of India
- The mesmerising geometric pattern and miniature details sets it apart
- It has its own Geographical Indication (GI) mark

For more on them, check out thejoblessstreet.com