This UP NGO is making sure we take environmental conservation seriously. Here's how

Shivendu Shekhar Mishra, along with 100 team members, are spreading awareness about the importance of conserving the environment among young students

Approximately two years back in the yard of HMHM Inter College in Sultanpur, Uttar Pradesh, there was one sole tree that provided relief from the blazing sun during summers. It was in this scenario that Prakriti Sudha, an NGO that works in the realm of environment awareness, conducted its environmental-awareness workshop. Thanks to the NGO's session and guidance, today, the yard has many trees and in its shade, many students can be seen making the most of it while learning a very important lesson along the way — when we take care of the environment, the environment takes care of us. Connection is weak
Shivendu Shekhar Mishra started Prakriti Sudha with the intention of spreading awareness about the environment more than three and a half years back. Why? As someone who was born in Akbarpur situated on the banks of the river Tamasa in Ambedkar Nagar district (a district named after jurist and social reformer Dr BR Ambedkar), Shivendu was extremely close to nature and so were those living around him. "We would wash clothes in the river and directly access its waters for various purposes. Hence, we understood the importance of keeping it clean. But we have been drifting far away from nature nowadays and the disconnect has made us indifferent to it. Today, we get water from taps and a washing machine washes our clothes. There is absolutely no connect," the 21-year-old rues and adds, "Even festivals, like Chath Puja (a Hindu festival were the Sun is celebrated), were initially about celebrating the environment."

To establish a connection between young ones and nature through Prakriti Sudha, Shivendu conducts workshops in educational institutions. Though they are based out of Faizabad they have smaller teams across the state of Uttar Pradesh. They have budding teams in Uttarakhand and Bihar as well. "We focus on students because if a change needs to be brought about, it needs to begin from the youngsters," says Shivendu who is pursuing MSc in Environmental Science from Dr Ram Manohar Lohia Avadh University in Ayodhya. 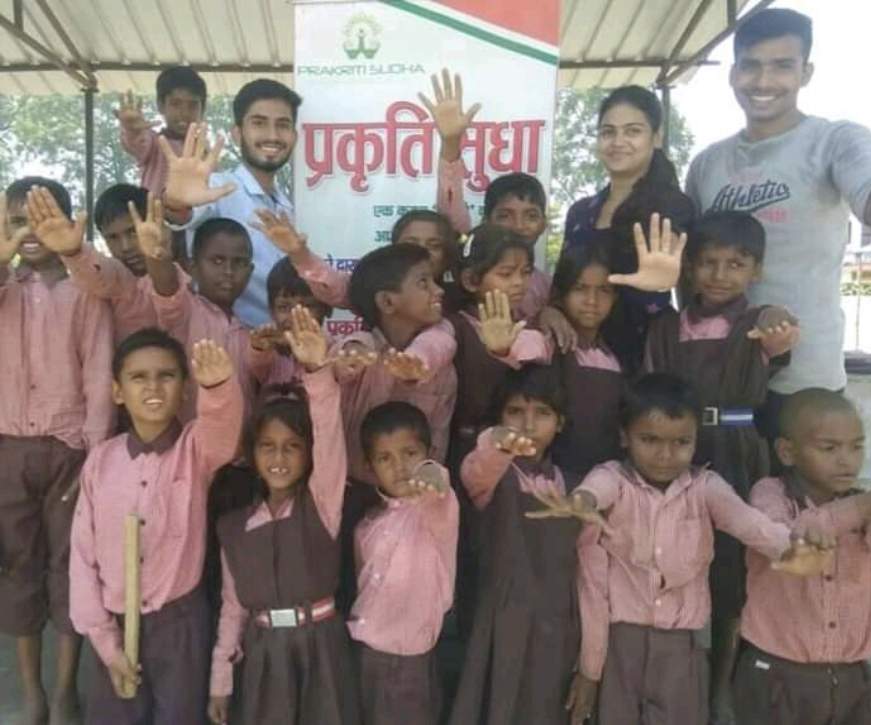 Attention all!
Talking about the workshop itself, this youngster says they approach the school and with their approval conduct these sessions. It is the responsibility of this youngster, who pursued his BSc in Environmental Science as well, to design the content of the workshop himself. Quiz him about how he manages to capture and keep the attention of children during this workshop, he says, "Children are like clay, we just intend to mold them in the right direction by making our talks more relatable. We give them examples from their own backyard which immediately arrests their attention," he explains. They have conducted more than 100 workshops so far along with conducting lake clean-ups and so on. 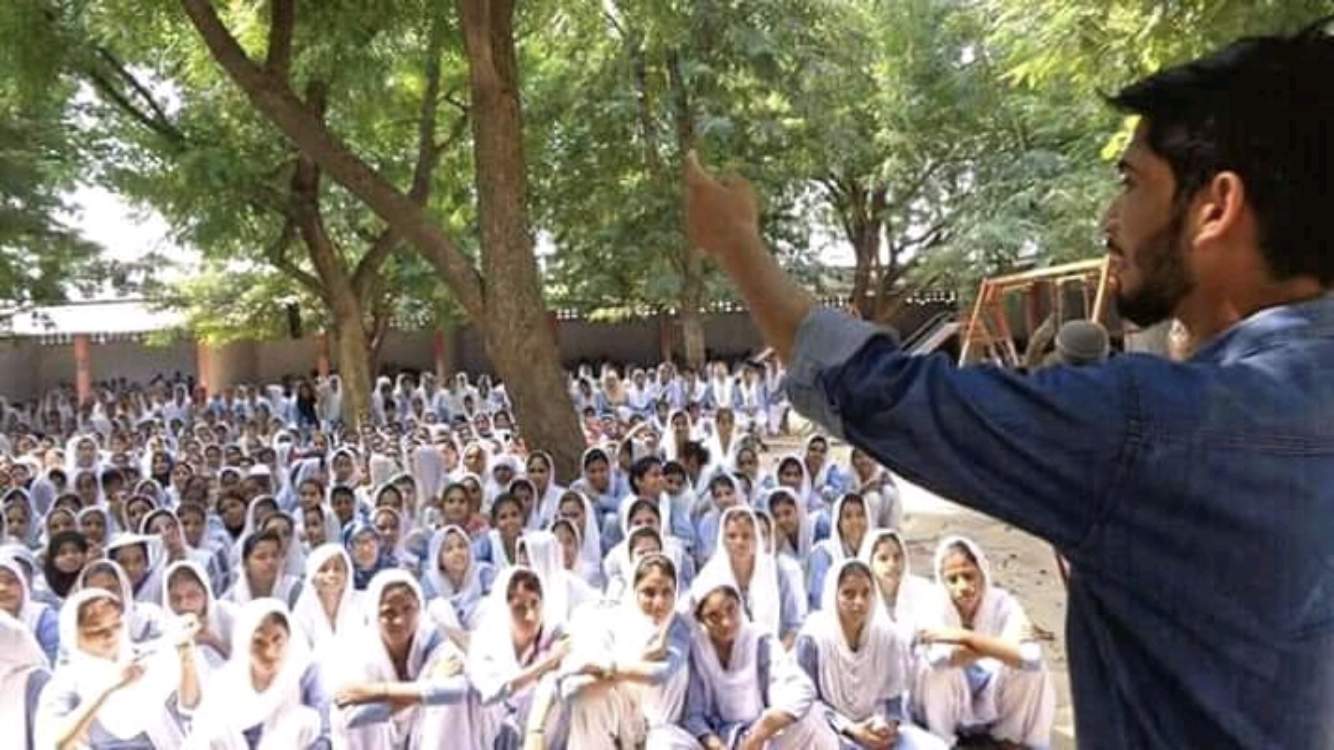 Another noble initiative they started in January 2019 is Smile Bank, which is focused completely on those schools and organisations which teach physically-challenged children. They donate books, bags and even organise motivational talks to boost their morale. They also offer sports kits and other essential kits which they might require.

As far as the future goes, they want to start their own Centre of Excellence where they teach women of several villages sewing and other such skills.

For about them, check out prakritisudha.org