Now named after J Jayalalithaa, how this varsity is taking learning traditional music and dance to the next level

The Tamil Nadu Dr J Jayalalithaa Music and Fine Arts University is a government-aided school to learn dance, art and much more

Established in 2013, The Tamil Nadu Dr J Jayalalithaa Music and Fine Arts University is a government-backed institution that offers courses in classical music and dance forms like Bharatanatyam and also in musical instruments like the violin. Students can come to the university to learn about the theories and art behind dance and music, says Vice-Chancellor Dr Premeela Gurumurthy. While the lockdown has prevented the university and the colleges affiliated to it to conduct physical classes, the university is now conducting certificate courses online spanning three to six months.

Students get an MA degree in Bharatanatyam from the university, which has 23 colleges affiliated to it. And the online courses are now giving students an introduction into the vocals and dance form. “We have also begun an online course on Art Appreciation and Tourism Promotion and students will be awarded a diploma on completion after six months,” says Gurumurthy, “Around 20 people have already enrolled for the course which takes place over the weekend.” The motive behind this course, Gurumurthy says, stems from people’s demand to understand what happens on stage when they visit a classical music concert. “The university has also begun another online course on Carnatic and Hindustani vocals which is being held on Sundays,” she says. 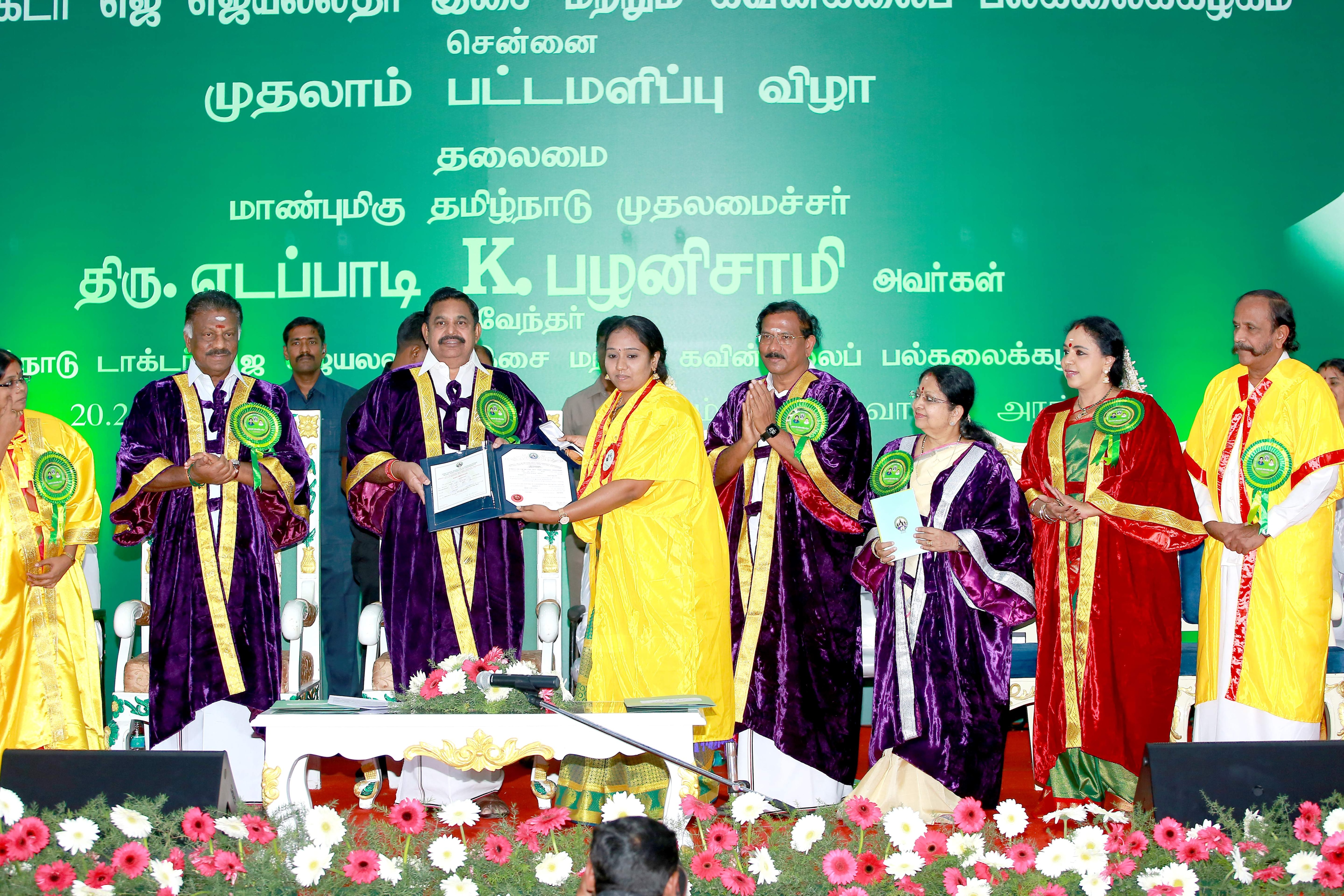 But if you want to pursue a Master's degree in Bharatanatyam, then definitely consider this course — a six-month online crash course on the dance form. Gurumurthy says, “If anyone has a Bachelor’s degree in any other subject and they pursue this diploma course, then they will be eligible to apply for a direct Master's degree at the university.” Another course on Abhinaya is also being conducted. “It’s a three-month certificate course and has two stages — beginner and advanced,” says Gurumurthy.

Earlier known as Tamil Nadu Music and Fine Arts University, Gurumurthy managed to change the university’s name — by adding former chief minister Jayalalithaa’s name to it — only this year. Unlike other universities, the Chancellor of this university happens to be the chief minister of the time. Currently, Tamil Nadu Chief Minister Edappadi K Palaniswami is the Chancellor. The university, which isn’t formally recognised by the UGC, operates out of the campus of Tamil Nadu Government Music College.