Ally has been built under the aegis of the USD 1 million funds set up by LPU to combat the outbreak of COVID-19. The team is now searching for industrial partners for its quick commercialisation

In the wake of COVID-19, a research team comprising of students and professors at Lovely Professional University have developed an interactive smart dustbin called ‘Ally’, which can be used at hospitals and medical centres for contactless waste collection and disposal, leading to a safer work environment for the front-line workers.

Ally follows voice commands and moves on the predefined paths autonomously inside a controlled environment. It performs contact-less collection by opening its lid/flap automatically. Its sensory system senses its current status or level and initiates the disposal procedure once it is filled up to a predefined threshold. Ally can move to the disposal centre autonomously, dispose of the waste and get ready on its own for reuse.

Ally has been conceptualised and developed under the aegis of the USD 1 million funds set up by LPU to combat the outbreak of COVID-19. Those involved in the development of Ally include students Prabin Kumar Das, Vanka Vinay Kumar and KM Vaishnavi Gupta along with professors Dr Lovi Raj Gupta, Dr Rajesh Singh and Dr Anita Gehlot. The research team has developed a prototype of Ally and has successfully conducted its trials within the university. 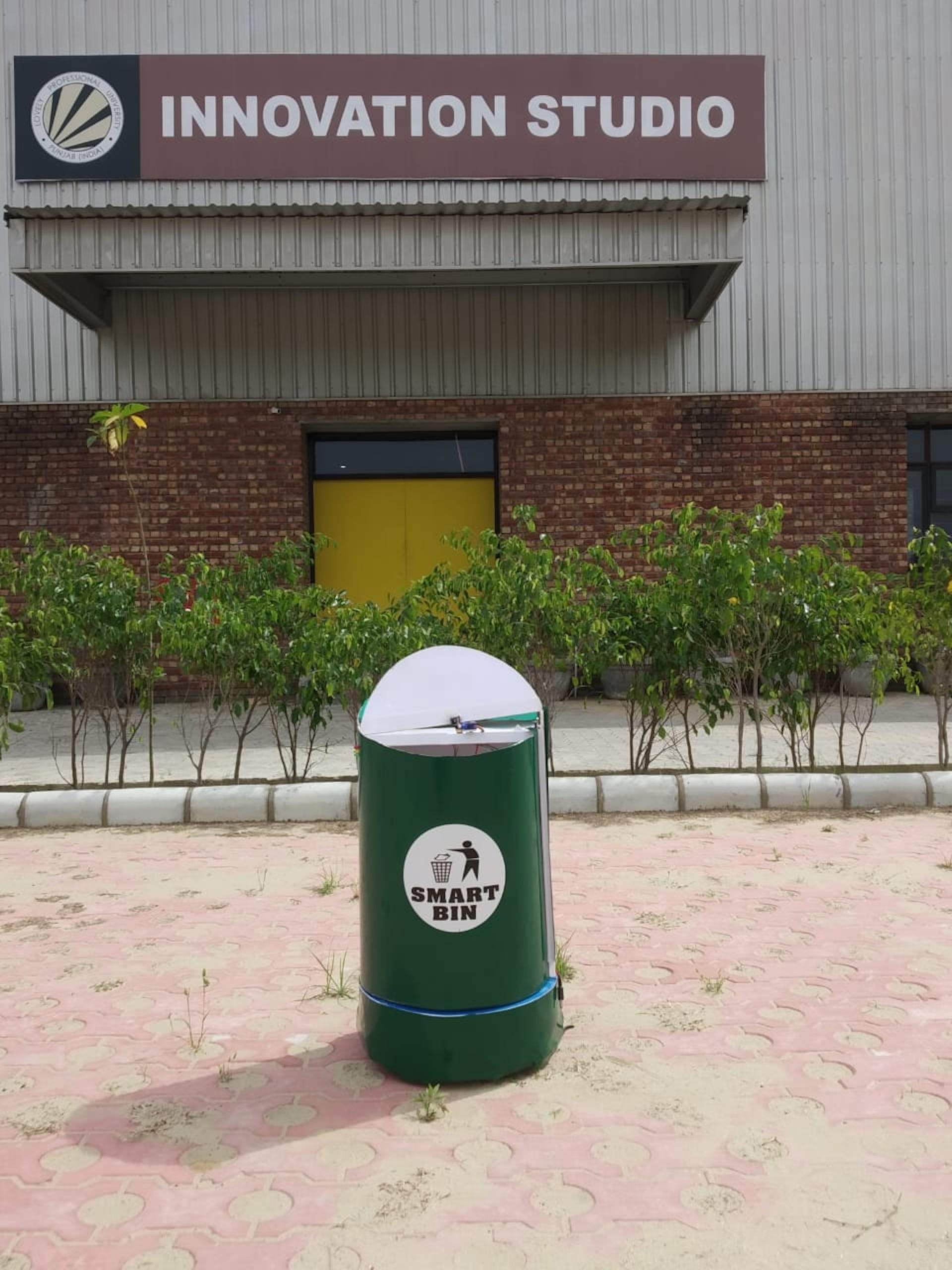 Ashok Mittal, Chancellor, Lovely Professional University said, "We are proud of the research team behind Ally and the speed at which they have been able to come up with a solution that can help save lives of our front-line workers. Our entire idea behind setting up the $ 1 million fund is to motivate our team to come up with smart ideas like these. Ally can be extremely relevant for picking waste from quarantined areas like rooms, without any human contact. The fact that it works via voice commands, makes it easy for the hospital staff to use it."