Started by Shreeya Singh who was born in India but grew up in the US, Students Against Hindutva aims to unite all those students who think that the ideas of equality and democracy are at risk in India

When Shreeya Singh realised that, like her, there are other students who abhor the anti-democratic nature of the policies being encouraged in India, she found kindred spirits in them. This 21-year-old brought all these students from 25 universities under one organisation, Students Against Hindutva, to fight what she describes as 'the rise of Hindutva fascism'. The Yale University student pursuing a double major in History and South Asian Studies says, "Students Against Hindutva aims to combat the rise of Hindutva fascism and protect ideals of justice, equality, secularism, and democracy." So she launched the organisation in December 2019 and today, they have chapters at over 25 different American universities. We talk to Shreeya about their genesis, their first event Holi Against Hindutva and what their plans for the future are. Excerpts:

We understand you realised the potential of a network when you supported the comments made by Pramila Jayapal, US House Representative, as she condemned communications blockade in Kashmir and the repeal of Article 370 and gathered signatures for the same. But can you tell us when the idea of actually starting this network occurred to you?
The idea of this network came out of the realisation that there were so many young, progressive South Asians in America who wanted a way to connect with each other and work together on combating the rise of Hindutva fascism from the diaspora. Particularly in America, many second and third-generation South Asians didn’t know how to engage politically, given their geographic distance from the subcontinent. Students Against Hindutva hopes to connect this population with advisors and South Asian American organisations that can channel student numbers in work that is helpful to those resisting Hindutva on the frontlines in India.
While I originally gathered signatures in support of Representative Jayapal’s resolution, the idea of the #AHoliAgainstHindutva campaign to protest the CAA/NRC was born. Through the process of organising the protests at 15 different campuses, we built our initial network that has now expanded across the country and partnered with many different organisations. 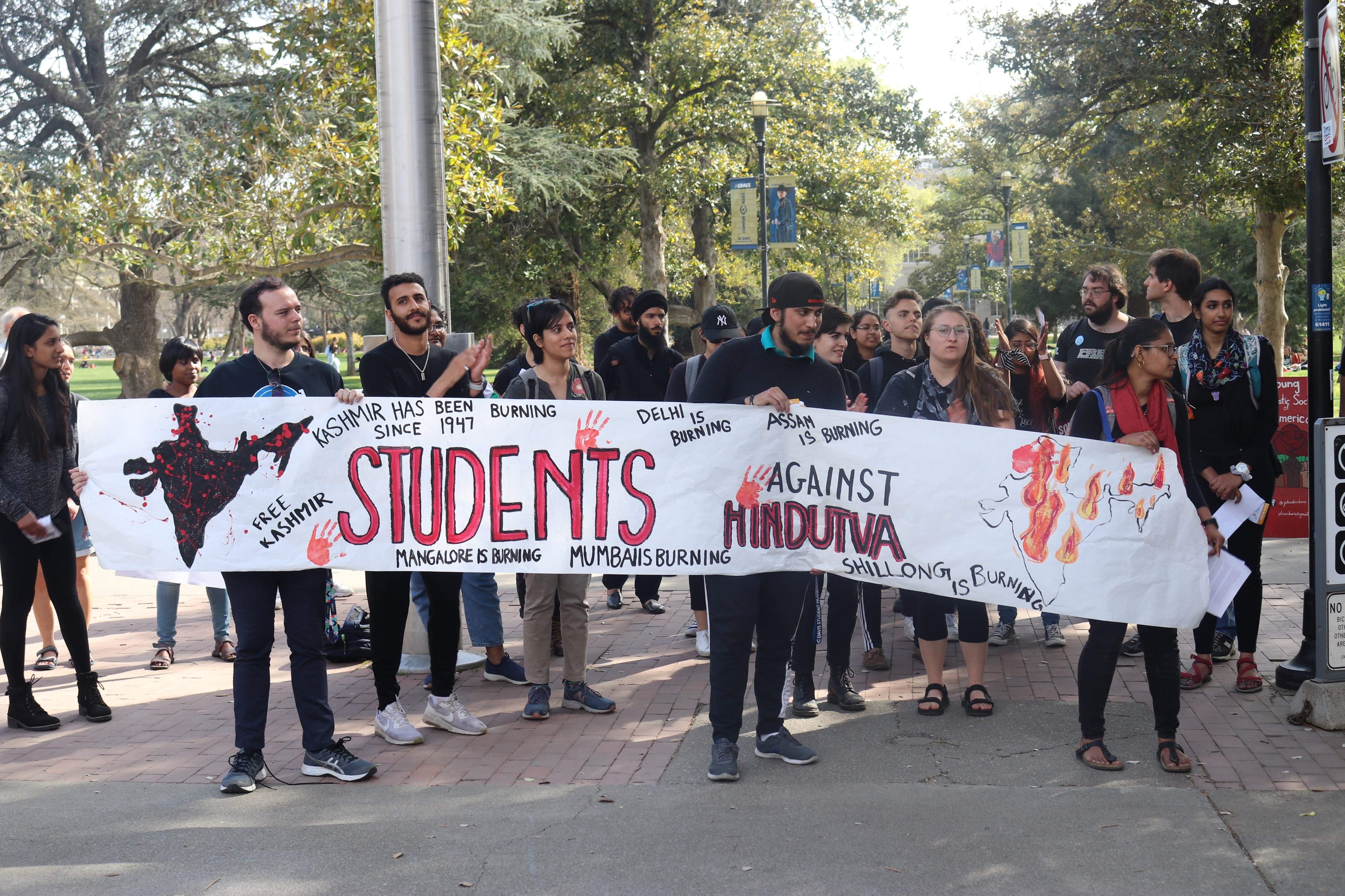 At the event | (Pic: Students Against Hindutva)

How many students participated in Holi Against Hindutva? How was the event?
Holi Against Hindutva was our first formal event and it was held at 15 universities (including Yale, Harvard, Columbia, Princeton, Dartmouth, UCLA, the Claremont Colleges and Brown). Attendance of protestors ranged from 20 students at smaller gatherings to about 120 students at the largest protest at Yale. The event was highly successful, was covered in major media outlets in India and America, and saw no counter-protests at any of the locations.

Tell us about establishing campus chapters. How do you plan to go about it and what is the current status?
We are working with the formal procedures of various universities across the country to establish our chapters and gain the approval of administration. This process has already been completed at most of the campuses which were involved with the Holi Against Hindutva demonstrations, but we have added significant numbers since then. 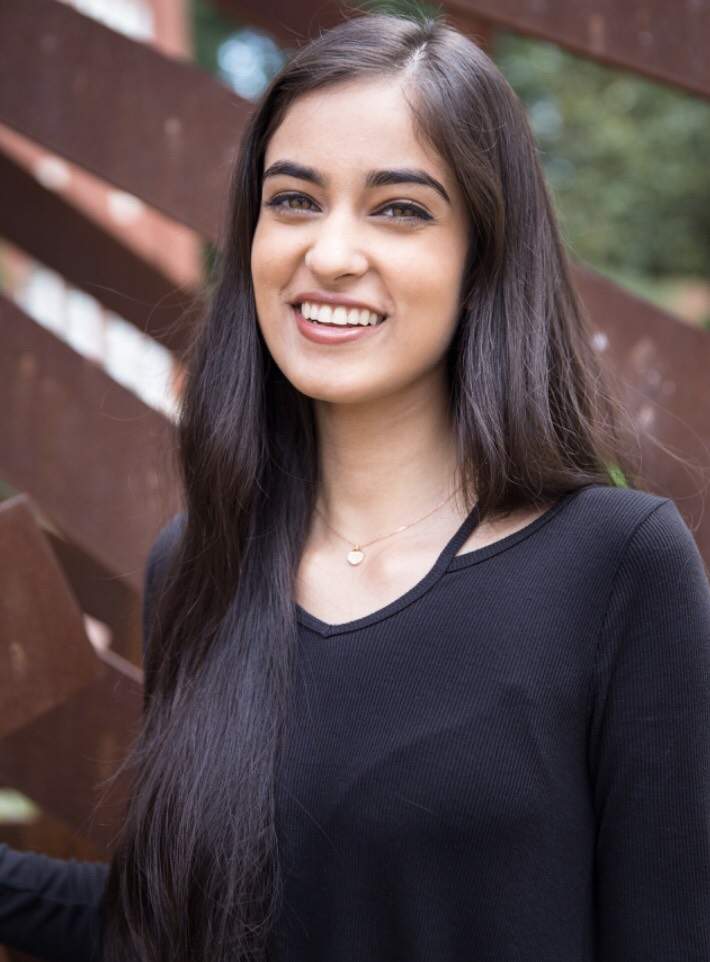 Since many ideological battles are fought online nowadays, does your social media team have a plan in place for it?
Our social media team is dedicated to amplifying and sharing the work and voices of those on the frontlines in India, as well as spreading our own message within the diaspora. We hope to combat misinformation and continue to make the distinction between Hinduism and Hindutva clear. 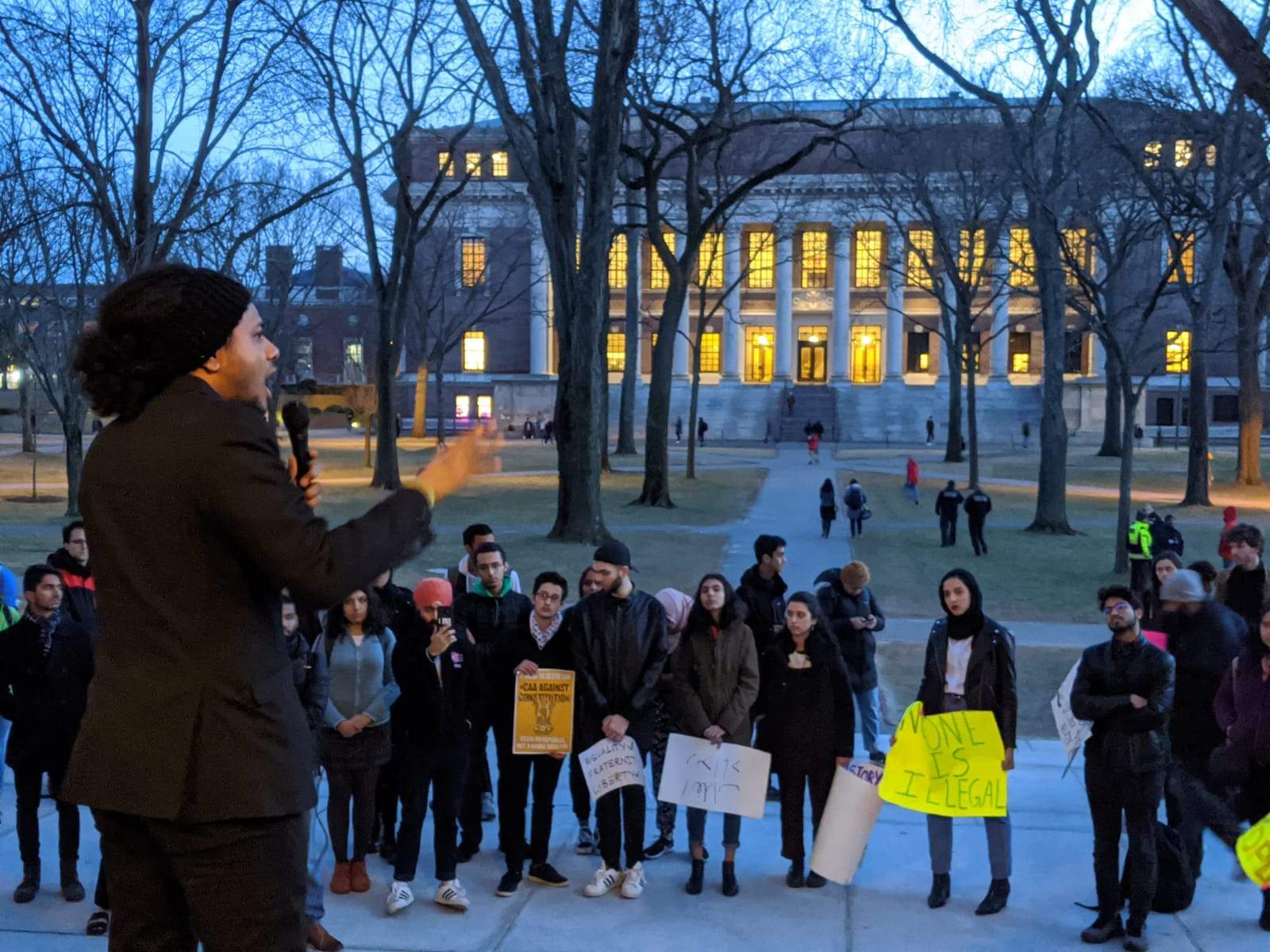 At the event | (Pic: Students Against Hindutva)

What is the sentiment abroad regarding CAA and NRC, among the student community especially? How else are you planning to unite like-minded individuals and what is the change you would like to bring about through the organisation?
While older members of the diaspora are generally more favourable to the CAA/NRC, the trend among younger college-educated students is a recognition of the anti-democratic nature of the policies. We are planning to unite these like-minded individuals behind common goals, like passing city council level resolutions against the CAA.

What can we expect from the group in the future?
You can expect Students Against Hindutva to continue expanding across the United States, remain vocal against communal hate in the Subcontinent, support the work of activists on the frontlines and build on a legacy of progressive work within the South Asian diaspora. 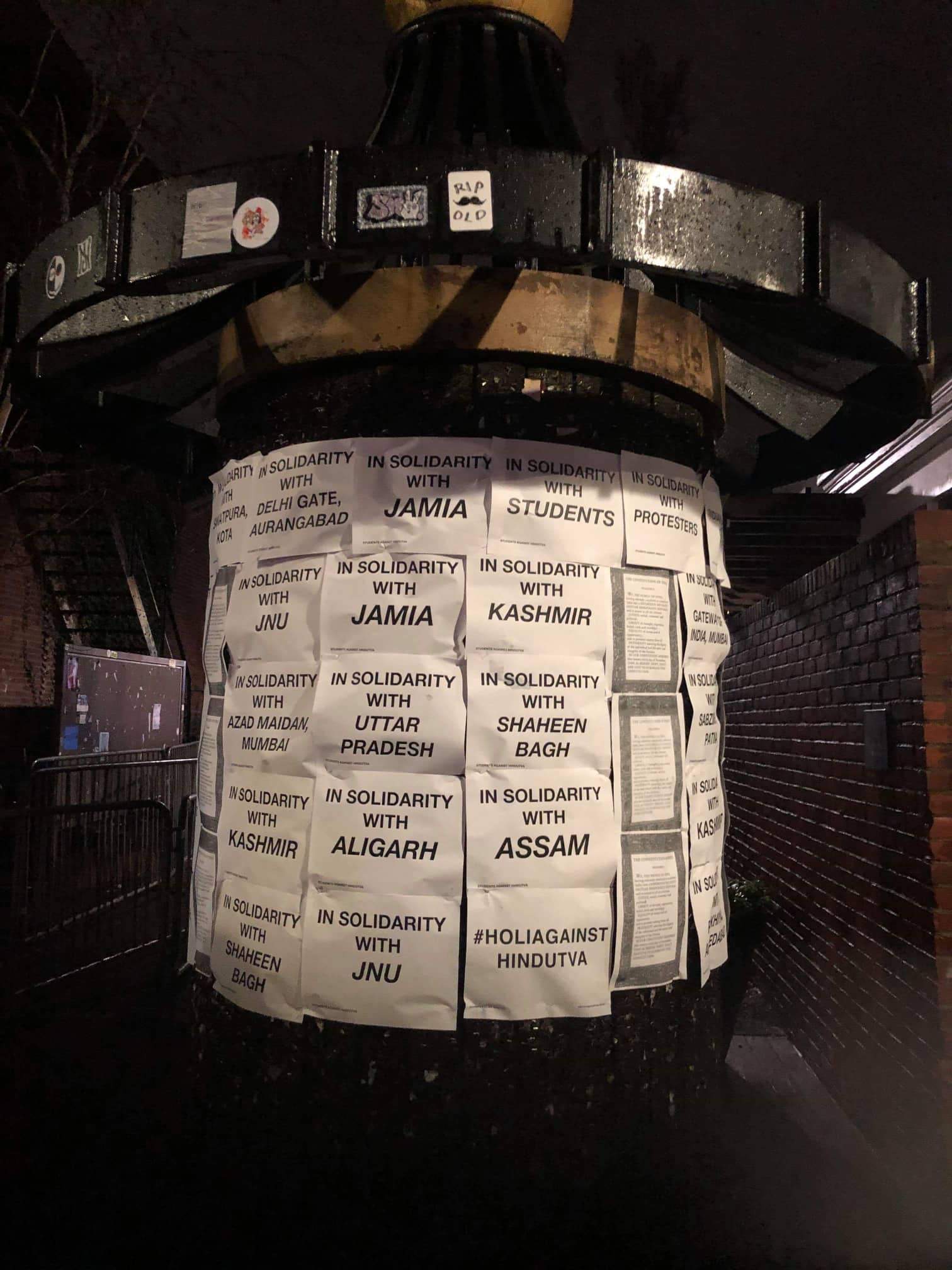 To find out more about them, check out studentsagainsthindutva.info