VIT to allow students to take semester break to work in the industry, hire foreign profs, after IoE fillip

After getting the coveted Institution of Eminence tag from the MHRD, VIT Chancellor G Viswanathan tells Edex about how they're taking India into the world rankings soon

Almost 35 years to the day, when G Viswanathan first threw open the doors of the Vellore Engineering College in the arid Katpadi area of the district of Vellore, most would have brushed his ambitious speech of being the best in the country aside as mere words, dreams that every founder of every institution in the country nurses — the kind that seldom see the light of day.

Except, that's not the script for Viswanathan's story. Nor is it for VIT (It was renamed Vellore Institute of Technology towards the turn of the century), which has now been recognised by the HRD Ministry with an Institution of Eminence (IoE) tag — making it one of a handful of colleges that has been deemed worthy of breaking India into the world's best colleges rankings. IIT Madras and Anna University, which are funded by the Centre and the State respectively, were also selected but none of the other private players in an educative-intensive state like Tamil Nadu made the cut. 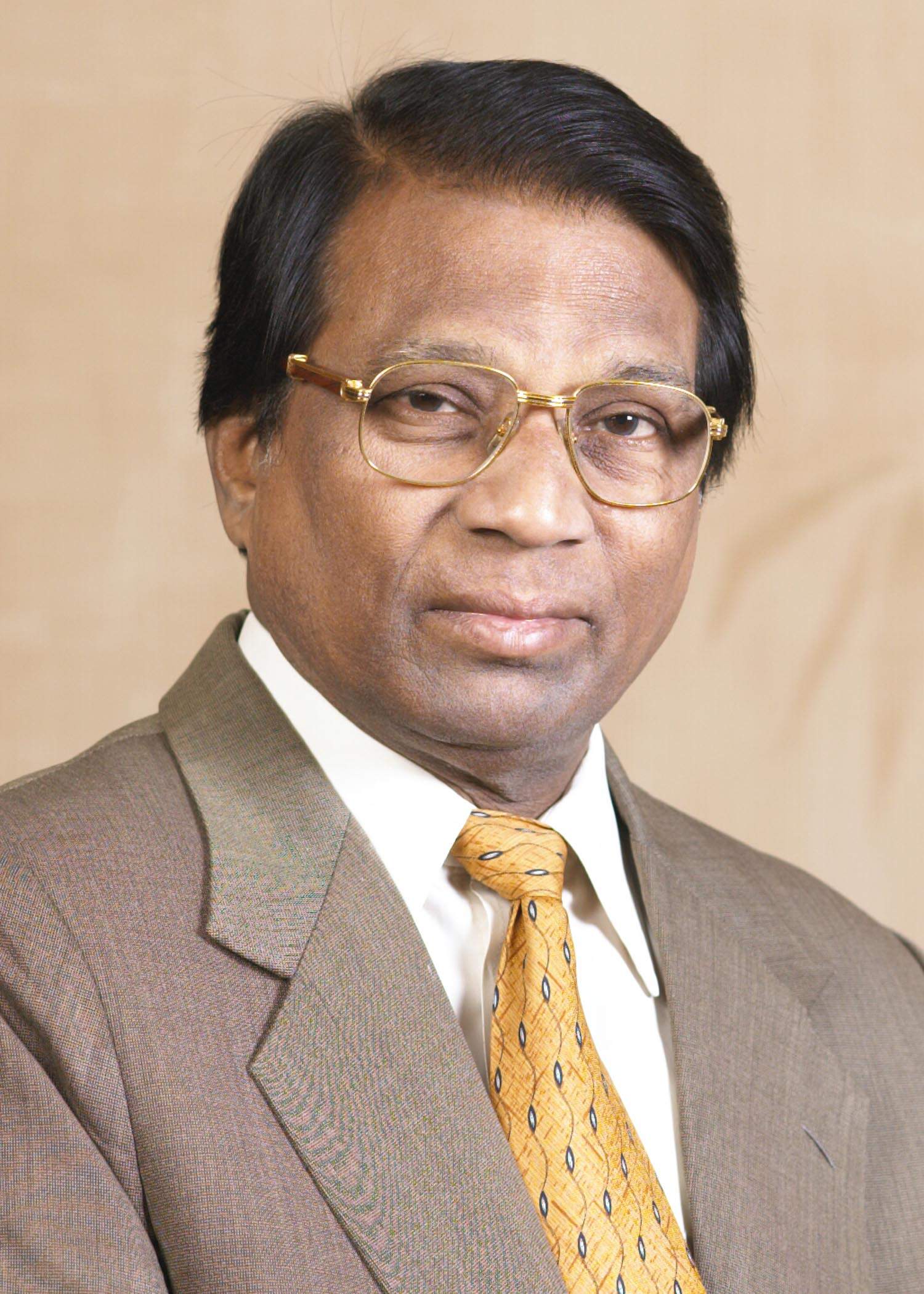 As Chancellor of a behemoth that now has campuses in Chennai, Bhopal, Andhra Pradesh besides the flagship varsity at Vellore (they managed to get a deemed-to-be university status in 2001), Viswanathan confesses that he is pleased. Pleased for the recognition and pleased at the prospect of a rare challenge — after all, none of India's colleges has been able to breach the top 200 ranks in the world, as far as global rankings go. "It is a proud moment for the VIT family. It’s the recognition for our credibility, the quality of education we impart, and the research output we produce and the excellent governance we practice," he tells us, before adding, "VIT will try to become one among the world-class institutions to fulfil the dream of our Prime Minister."

What is truly positive, according to the Chancellor, is that they were absolved of an overdose of the bureaucratic red tape that has become synonymous with any accreditation or recognition in the country, "The granting of the IoE tag reflects the confidence our regulators have on VIT that they have exempted us from many mundane inspections. This gives us a special status which will improve the self-esteem of our faculty and that also will improve productivity," he explains succinctly.

Aggression. It's a quality that isn't used very often in the context of educatonists, but when we're talking about VIT and it's patriarch, it's a term well employed. In a bid to make the most of the IoE tag, Viswanathan has a host of academic hacks that he has in mind to level up in a hurry, "We want to increase the presence of foreign professors in the campus. VIT faculty members will also apply for many international funding agencies and do more quality research with foreign university collaborations in future," he says of his plans for the faculty. Having eminent professors from foreign universities is one the criteria considered in international rankings.

The other major changes he hopes to make is for the students. And these are changes that they will absolutely jump at. For starters, Viswanathan is proposing a gap-semester system that will allow students to take some time off, work in the industry, and come back to finish their course, "Students will be allowed to take a break for 1 or 2 semesters and work in the industry and come back and continue their studies, like in many reputed foreign universities," he tells us. While this is something that is commonplace in most universities overseas, not many Indian colleges afford this luxury to graduate students.

One more major change he has in mind will curb the number of students dropping out because they are disoriented by the course they had initially picked, "We also plan to have programme migration for students to move to their preferred branch in the second year and this will improve student satisfaction level and their interest to study will also increase," Viswanathan adds with satisfaction.

And therein continues the VIT journey.

What is the IoE tag all about?

- Highly qualified faculty, with freedom to hire from across the world

- A significant proportion of international students

- Ability to leverage alumni and alternative funding sources, and the autonomy to utilise these resources

- Should have student amenities comparable with that of globally reputed institutions