Everybody's raving about how Abhay Deol's Jungle Cry could be the next Chak De India. We talk to the real-life coach who took a raw team from KISS in Odisha to win a global rugby journey in London

Based on a true story is a tag many movies come with these days. And those inspired stories are spread across many genres — those which show the ugly side of society, those which inspire, those which tell a tale of one particular human and so many more. If you ask us, inspirational sports stories are our favourite. Right from Dangal to Bhaag Milkha Bhaag, this writer has cried during every movie of this kind.

The approximate number of coaches who work under Jena are 32

Jungle Cry also had the same effect. It is the historical tale of the epic win of the 12-student rugby team from Kalinga Institute of Social Sciences (KISS) at the International Junior Rugby Tournament held in London in 2007. Imagine, children who did not even have passports got to play in an international arena so huge and they left a mark in the pages of history. There were many people behind this herculean task — Paul Walsh, who was with the British Deputy High Commission in Kolkata, the staff of KISS and so many others, but there are two who stand out — Founder of KISS Dr Achyuta Samanta and coach Rudrakesh Jena. 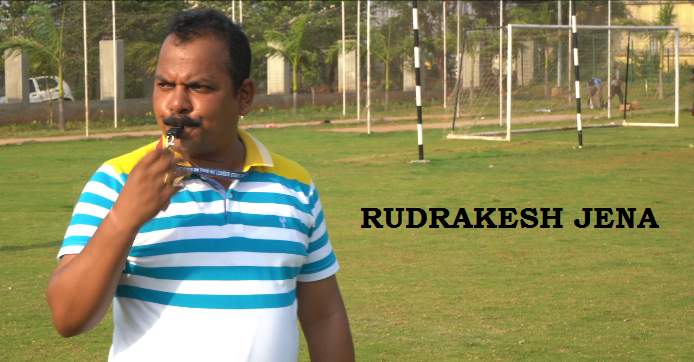 Back in the day
Jena is currently the Assistant Director of Sports at KISS and when we get in touch with him, he takes us back to the year 2006 when foreign coaches arrived at KISS and trained students in rugby for 10-12 days. The rugby team of KISS won against other teams of Odisha and soon, received an invitation to participate in the International Junior Rugby Tournament. In a matter of months, the team had to be trained and passports and visas had to be in place. "That time, there were 5,000 kids. We selected 100 first, then 50 and then 30 and kept narrowing it down," recalls the 40-year-old.

Since childhood, Jena used to play at the Barabati Stadium in Cuttack, which was about 10 km away from his house

While for the passport, Dr Samanta wrote a letter to the central government because of which, temporary passports were issued to students, they had other issues that had to be taken care of. "The training was happening in full gusto, of course, but we also concentrated on things like table manners, spoken English and many other soft skills," informs Jena, who was working with a private school and Kendriya Vidyalaya before joining KISS. For this task, the whole staff of KISS pitched in too. 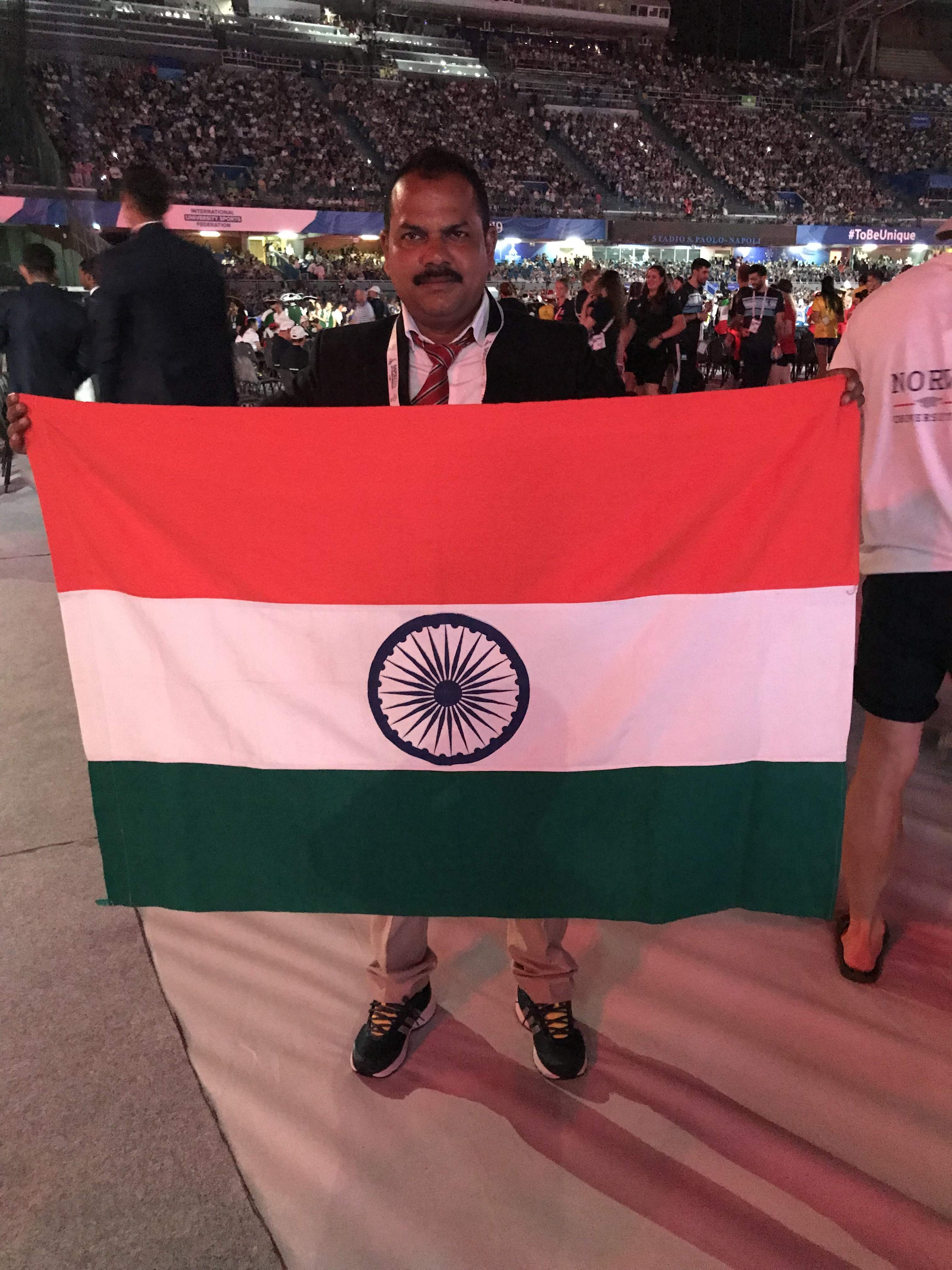 Against all odds
The team was ready, but upon reaching London, they realised that not only do they have to play in a colder climate (Odisha being a  coastal state has balmier climes), which they were not used to, but they also had to play on grass, while they had practiced in hard, grass-less grounds. But they had trained for three things — strength, stamina and speed and it held them in good stead. The rest, as they say, is history.

What Jena clearly remembers is the resounding welcome they received when they came back to Bhubaneswar. Everyone from the Governor and the Chief Minister congratulated them. "Currently, Dr Samanta has introduced all the Olympic games in our institute and we have professional coaches who train the kids. The focus on sports is as strong as ever," he concludes. 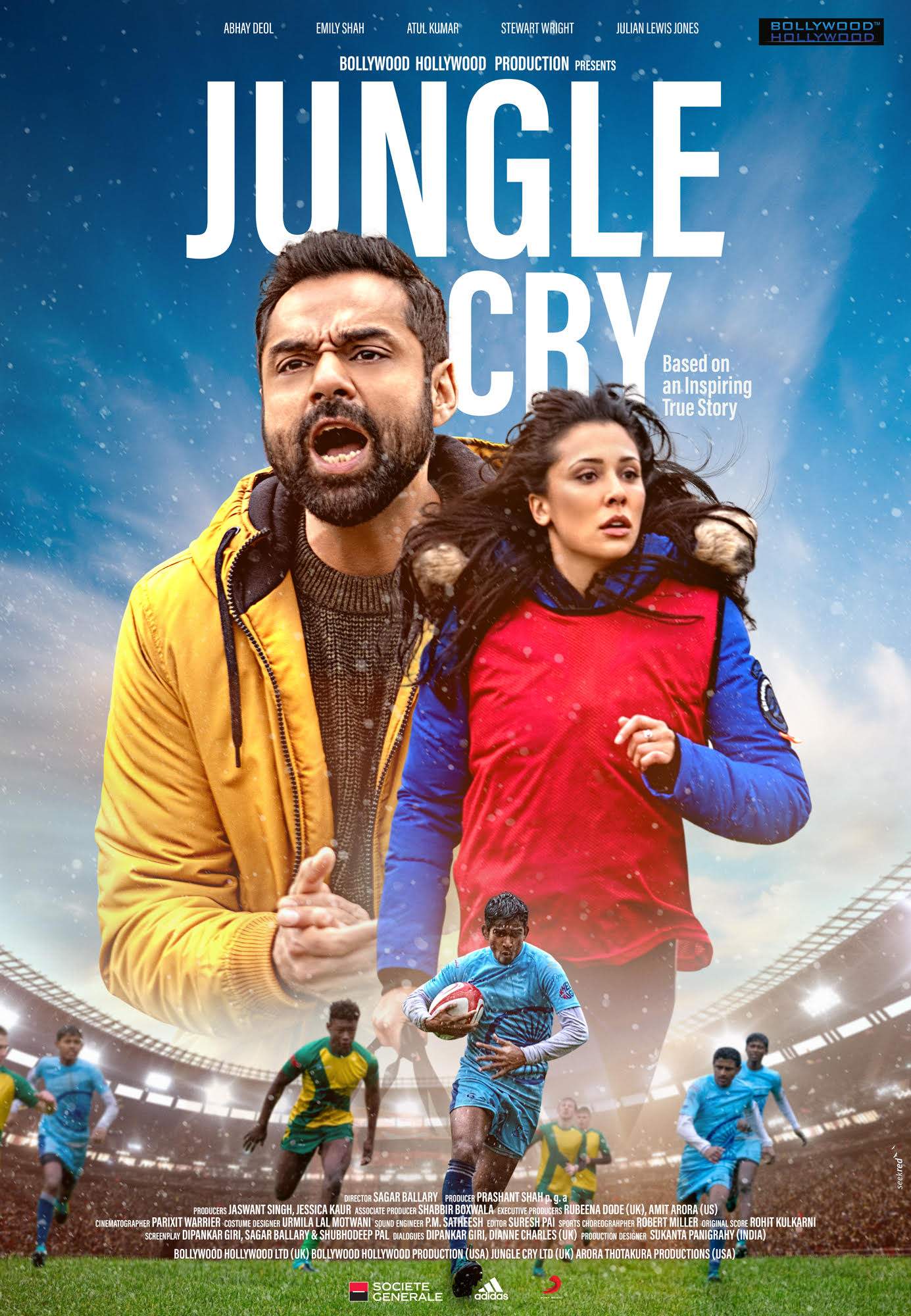 The director of Jungle Cry, Sagar Ballary, the producers and writers, had visited KISS and spent time with them to hear their story. They even ran everything that they wrote by the players, Jena and the others, the coach informs. Abhay Deol, who plays the role of Jena in the movie, also visited the campus one month before the shoot began and spent considerable time with them. "Out of the 12 kids who are in the movie, three are from our school," says Jena proudly

For more on KISS, check out kiss.ac.in