Mumbai-based sitar maestro Purbayan Chatterjee said that digitalisation is the key to preserving Indian classical music. “My perception of the way forward for our Indian classical music is if we learn from the west, we see that archiving music and spreading music through tech is the most potent force in the present world. Music and tech go hand in hand. Practically all our music is digital - We use extensive use of technology in the making of music, editing of music and the spread of music. Digitalisation also helps connecting generations through music - on the HCL app for example, there is the music of stalwarts like Pandit Hariprasad Chaurasia, Ustad Zakir hussain and the likes to musicians from our generation. We are able to take the today into tomorrow through the digital space,” he added.

Purbayan Chatterjee and other eminent musicians like Fazal Qureshi and Gino Banks, were in Chennai for HCL Concerts' Parampara Reloaded, a vocal-instrumental fusion performance recently. 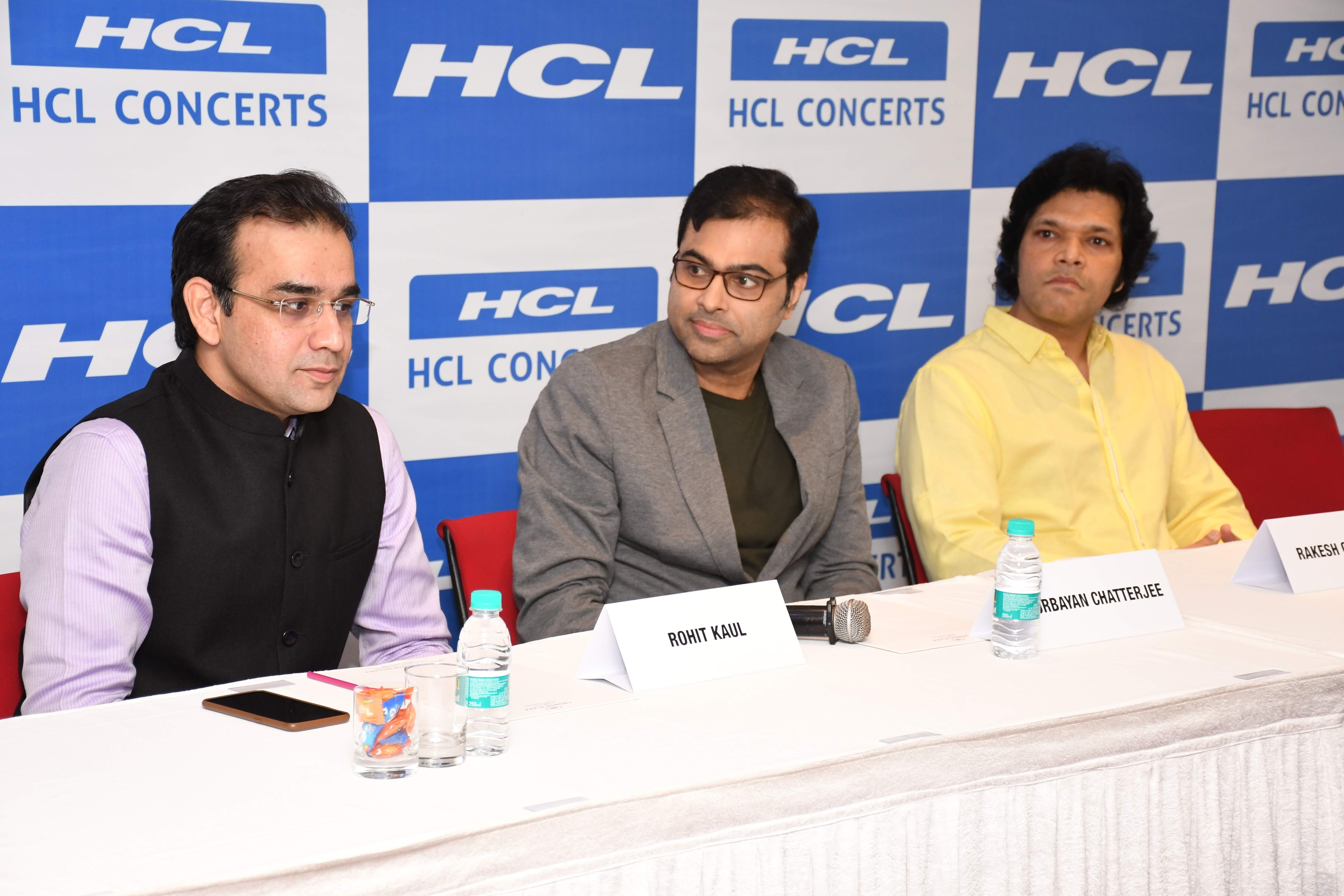 Dignitaries at the session | (Pic: HCL)

"Hindustani classical music follows the oral tradition which is the cornerstone of the guru-shishya parampara. It is only because of the digital platform that it has been able to be archived. Archiving is not just recording music and storing it, archiving is also about discourse and recording the entire process authentically,” said Rakesh Chaurasia, flautist and nephew of famous flautist Hariprasad Chaurasia.

Rakesh Chaurasia pointed out that more youngsters are drawn to Hindustani music because of digital platforms. “I believe that HCL has been successful in making classical music appealing to younger generations because in most of our concerts, more youngsters attend our concerts than the elderly. So it is wrong to say that the charm of classical music is dampening with passing time, and a chunk of the credit for that goes to digital platforms like HCL Concerts,” he said. 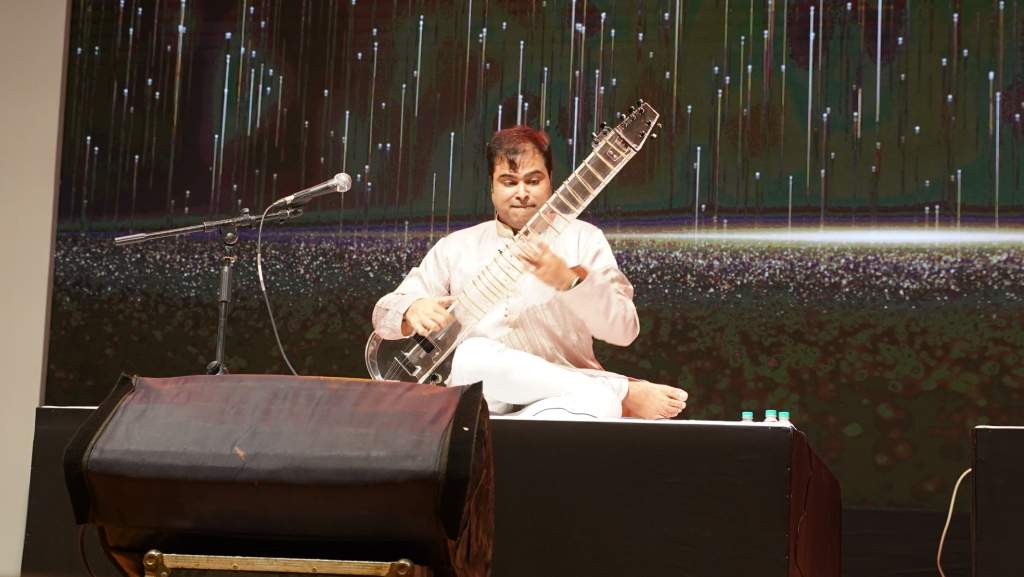 During the concert | (Pic: HCL)

Purbayan also dispelled certain myths about musical performances. “There is no main artiste and an accompanist in concerts anymore. We all are musical brothers and we all complement each other. For this concert for example, we (the artistes) performed in different combinations to create unique pieces,” he emphasised.

“HCL Concerts has been around for over 21 years and 600 artistes have performed on our platforms across many cities like Chennai, Madurai, Nagpur, Delhi, etc. HCL is is a 10 billion-dollar company that provides technological solutions so it is only normal that people may ask why it is promoting music and performing arts. The answer is simple - even though we have a multinational presence in over 44 countries and we operate globally, at its core, we are desi and strongly rooted in Indian ethos. So it is only natural that we would want to promote Indian classical music and dance and take Indian heritage to large audiences,” said Rohit Kaul, Marketing Head, HCL Concerts, adding that the company, after recognising that the digital revolution is here to stay, also harnessed the potential of digitalisation to reach mass audiences by introducing two new platforms recently - HCL digital concerts which go live on the HCL website, to promote young artistes and the HCL music app, which is the only free and completely ad-free classical music app in the world right now.