Why our gods are ambivalent: This Uni of Otago study finds out more about gods and superheroes

Comments from 'modern-day' Indian politicians claiming that ancient Indians had aeroplanes, stem cell technology and the internet might make for great memes and draw a lot of flak, but have you ever wondered why several politicians in India continue to disregard science and prefer to hold on to their ancient beliefs? In fact, this is the case with several religionists around the world. As a matter of fact, even scientists like Galileo and Copernicus were ridiculed for what they discovered.

Dr Thomas Swan from the University of Otago, New Zealand inferred the answer to this question and unearthed other understandings through a study that he conducted — the psychology of attraction to religious deities and superheroes or what is more commonly known as the Mickey Mouse problem in religious psychology. For instance, which supernatural beings evoke belief or devotion? Why don't fictional characters like Mickey Mouse achieve the same level of religious devotion?

Dr Swan asked participants to conjure up a religious or a fictional being and assign them five supernatural abilities. Interestingly, the participants assigned religious beings more mind-based abilities, such as mindreading or omniscience and fictional beings, on the other hand, defied different kinds of expectations, such as having the ability to pass through walls.

We asked Dr Swan more about his research, what went into it and about the fictional character and the much talked about anti-hero Joker. He also spoke in detail about why ambivalent Gods almost always have our vote and the popularity of Lord Shiva and Vishnu. Excerpts from an interesting conversation:

When did you start the research, how long did it take? Did someone assist you?
We performed the study at the end of November 2017. It took about ten days to collect the survey responses we required. Over 2018, we analysed the data and wrote up the results. We submitted the paper for publication in February 2019 to PLOS ONE and, after the peer-review process was completed, it was published in August 2019. A research assistant, Samantha Smith, helped with coding some of the responses (classifying supernatural abilities as either mind-based, biology-based, physics-based or nonspecific). I coded them as well and we compared and combined results to eliminate any bias in our methods. 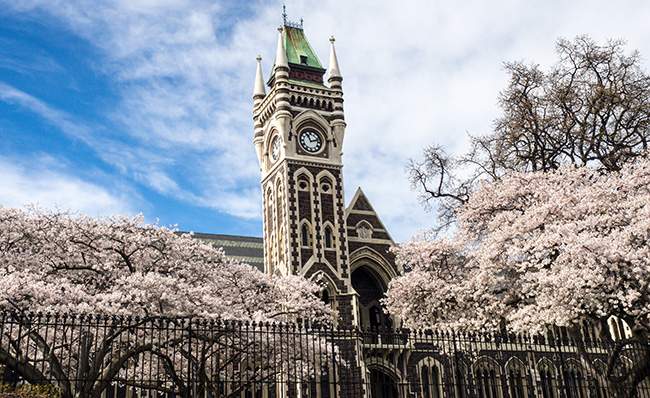 The sample size of the study was 300 participants. What was the targetted age group? Were they culturally and linguistically diverse?
All participants were native English-speaking US nationals currently living in the US. Their age ranged from 18 to 66. Their average age was 34 years. About half were religious (of which 89 per cent were Christian) and half not. About half were female, half male. Although they were all US participants, we asked them to name and rate religious beings from around the world, past and present. While the most common beings were God and Jesus (both named by 88 participants), followed by Zeus, Buddha and Allah, some Hindu deities were named — 13 people named Shiva and 10 named Vishnu. So these may be the best known Indian deities in the US. Shiva was rated slightly more beneficial (5.8) than threatening (5.5) with an average difference between these ratings (valence) of 0.9, while Vishnu was rated 5.0 for benefit and 5.1 for threat, with an average valence of 0.1. It could be said that Americans see Shiva as a bit more powerful than Vishnu, but both are seen as ‘typical’ Gods because they have the power to threaten and benefit you more-or-less equally: they are ‘ambivalent.’

What were the two most interesting inferences you gained from the study?
This ambivalence is one of the most interesting findings. We found that whether the Gods were well-known (like Jesus, Vishnu and so on) or invented by our participants (we asked them to do this), they produced Gods that were about as threatening as they were beneficial (that is, ambivalent). Fictional characters, on the other hand, were seen as either threatening (villains) or beneficial (heroes), but usually, not both. So our study suggests ambivalence is something that defines Gods and we think it's because ambivalent Gods are needed for rituals. An ambivalent God will grant your ritual request if you perform the ritual properly and refuse if you don't. But, there is little point in doing rituals for benevolent Gods, who will always grant your request, or malevolent Gods, who will always refuse. So we perform rituals for ambivalent Gods, which in turn reinforces our belief in them and ensures ambivalent Gods become popular.
Another interesting finding is that Gods are given supernatural abilities that are ambiguous rather than well-defined. A fictional character might be able to fly and walk through walls — specific types of abilities — whereas a God might be described as omnipotent and all-seeing, which are nonspecific and ambiguous. When people say that Gods "work in mysterious ways", this is another example of that ambiguity. We think this gives people latitude to interpret a variety of evidence in God's favour and to make God as personally appealing as possible, both of which make it easier to believe.

You said, “Cosmos wasn’t only about stars and planets; it was about the astronomers themselves, the cultures they endured and the persecution they faced from the Church.” Can you expand upon this?
When I was young, I wanted to understand why religious leaders persecuted scientists such as Galileo and Copernicus. From my research, I've come to understand that they saw the scientists as a threat to beliefs that they were emotionally invested in. Scientific truth was, therefore, undesirable, regardless of whether it was right and proponents of that truth were, therefore, discouraged through persecution. In more recent centuries, some religionists still cling to similar claims, such as thinking that the Earth is 6,000 years old, that is part of a belief system they are emotionally invested in. If they were in control of the government, they would probably also try to ‘discourage’ archaeologists and scientists who contradicted their claims.

How do you think the research helps in our understanding of religious deities and superheroes?
Ambivalence, ambiguity, and the two other features of our ‘God template’ that we found (that Gods are usually rated more of a benefit than fictional characters and they have mind-based abilities, which have also been shown to be more beneficial) support the idea that we believe in Gods because we want to believe in them. They can improve our lives in significant ways, so we want to believe they are real and we will find ways to base our reasoning to that end. This ‘motivated reasoning’ account has been proposed by scholars for centuries (like Sigmund Freud and David Hume), but it is often dismissed because some Gods can appear threatening and why would we want to believe in threatening Gods? Our study supports the account and adds to it by suggesting that threat is a necessary part of God's features. Threat is part of any God's ambivalence, but it also gets our attention (as it does for fictional characters), which may be important. Once they've gotten our attention, it's their beneficial features that get our belief. Fictional characters get our attention by being threatening, but they don't do enough to improve our lives. Some, like Santa Claus, can improve our lives but don't threaten us enough to get our constant attention. Gods do both. 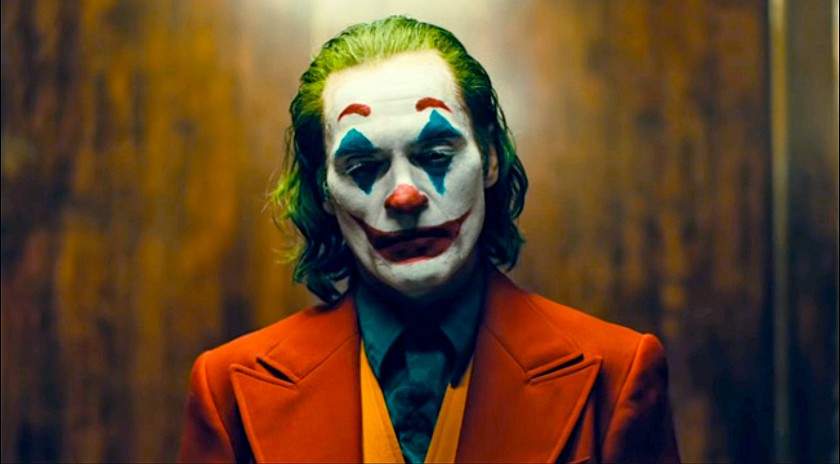 In the context of the movie Joker (though he is an anti-hero, he is a hero for many) and the negative publicity it was drawing, what kind of influence does movies like these have?
I have not watched the Joker nor am I aware of its negative publicity. As far as I'm aware, the Joker is not a supernatural being, so wouldn't be included in our study, which sought to determine why only some supernatural beings are believed and worshipped. However, Joker is a highly threatening character, which is something that attracts our attention. His unusual methods and unpredictability are things that would add to the threat we perceive in him. Furthermore, the Joker, and many modern villains such as Thanos, are depicted in ways that make us understand their motives and see their logic, even if we ultimately disagree with them. This can make them potentially beneficial to us, if our motives were to become compatible, which, as for Gods, may ultimately make them more believable to us. I'm not saying people will start a Joker religion, but it probably makes him a more believable on-screen character.