Ishva Foundation and their recently concluded summer camp was a hit. Apart from this, their initiatives have helped children to the extent that they are now district-level sportspersons

Summer camps come in various formats these days and incorporate everything. They can teach you anything —  from how to make robots to how to write a formal letter. But here is a summer camp that took us by surprise because it was specially conceptualised and designed for students from lesser privileged backgrounds and executed by students from private schools. The enablers? Ishva Foundation and its founders, Haimanti Paul Sarker and Arijit Sarker. Operating across seven locations in Hyderabad — Filmnagar, Attapur (the two centres they started from back in May 2015), Shaikpet, Kondapur, Banjara Hills, Secunderabad and Nallagutta — this time, the camp, that began on April 13, saw participation from as many as 700 students. On April 20, it concluded with an art camp and a carnival. "We wanted to ensure that the lesser privileged children get the exposure they need to fare well in the big bad world and we wanted to connect students from two different strata of society," says Haimanti. Though Ishva conducts after-school programmes for the children, the summer camp is their annual flagship programme as well. 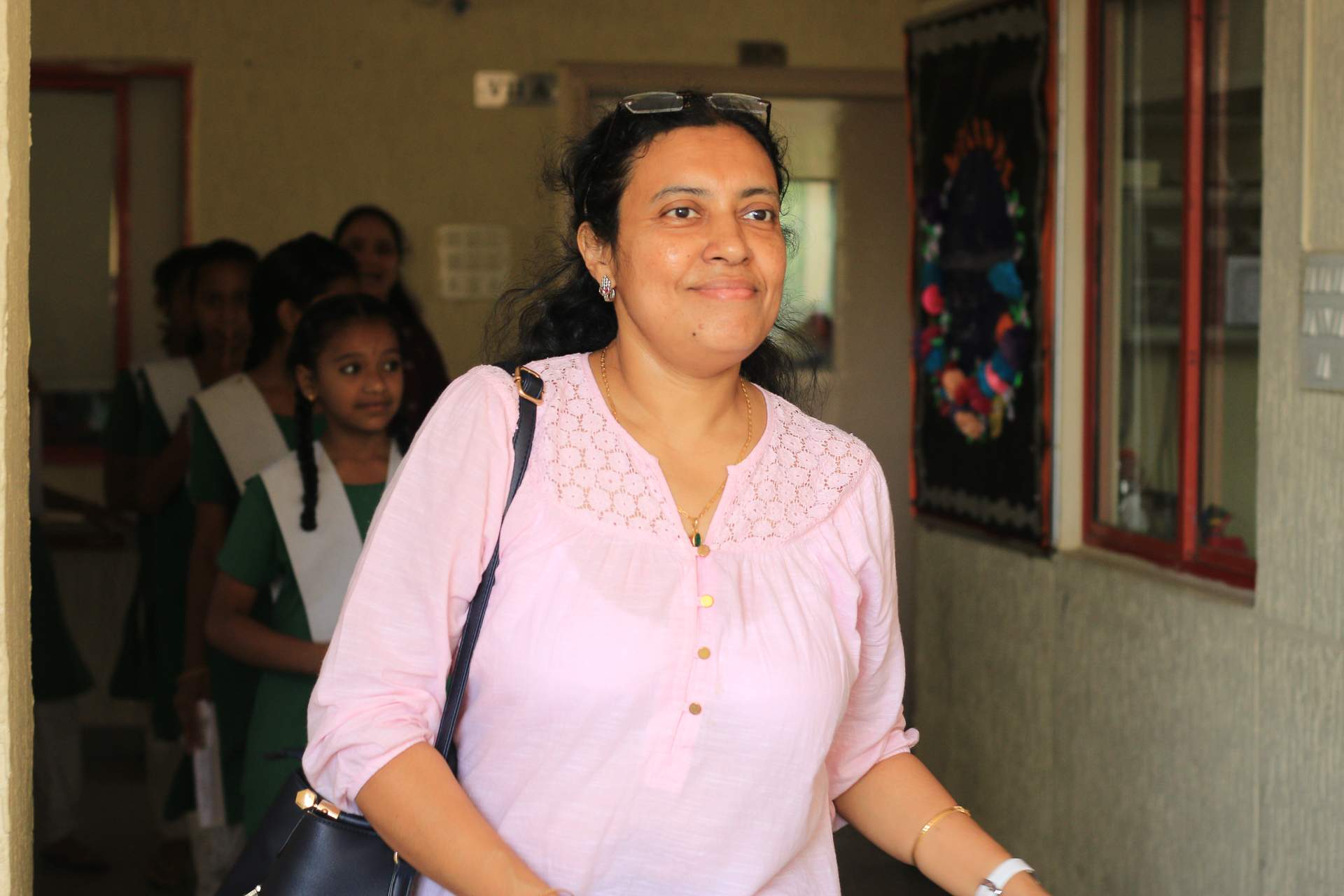 The atmosphere during the camp is jubilant and by the end of it all, everyone learns empathy and the power of learning

Before the older students — between the age of 15-17 years — take on the role of mentors, they are trained to handle everything from managing a class of 50 students that are wielding 15 scissors, deciding when snack time is, making Rasna and managing the budget. For the camp itself, they plan a healthy dose of both indoor and outdoor activities. While there is cricket, volleyball and soccer, art and other activities are also conducted. When it comes to crafts, the older children are instructed to use only materials that are easily available so that the underprivileged students can easily replicate the craft at home as well. After reading so much about what they do, do you want to know about the most exciting workshop conducted this year? A comic workshop where the students were taught to represent a character with their own peculiar facial features. Boy, that sounds like fun! 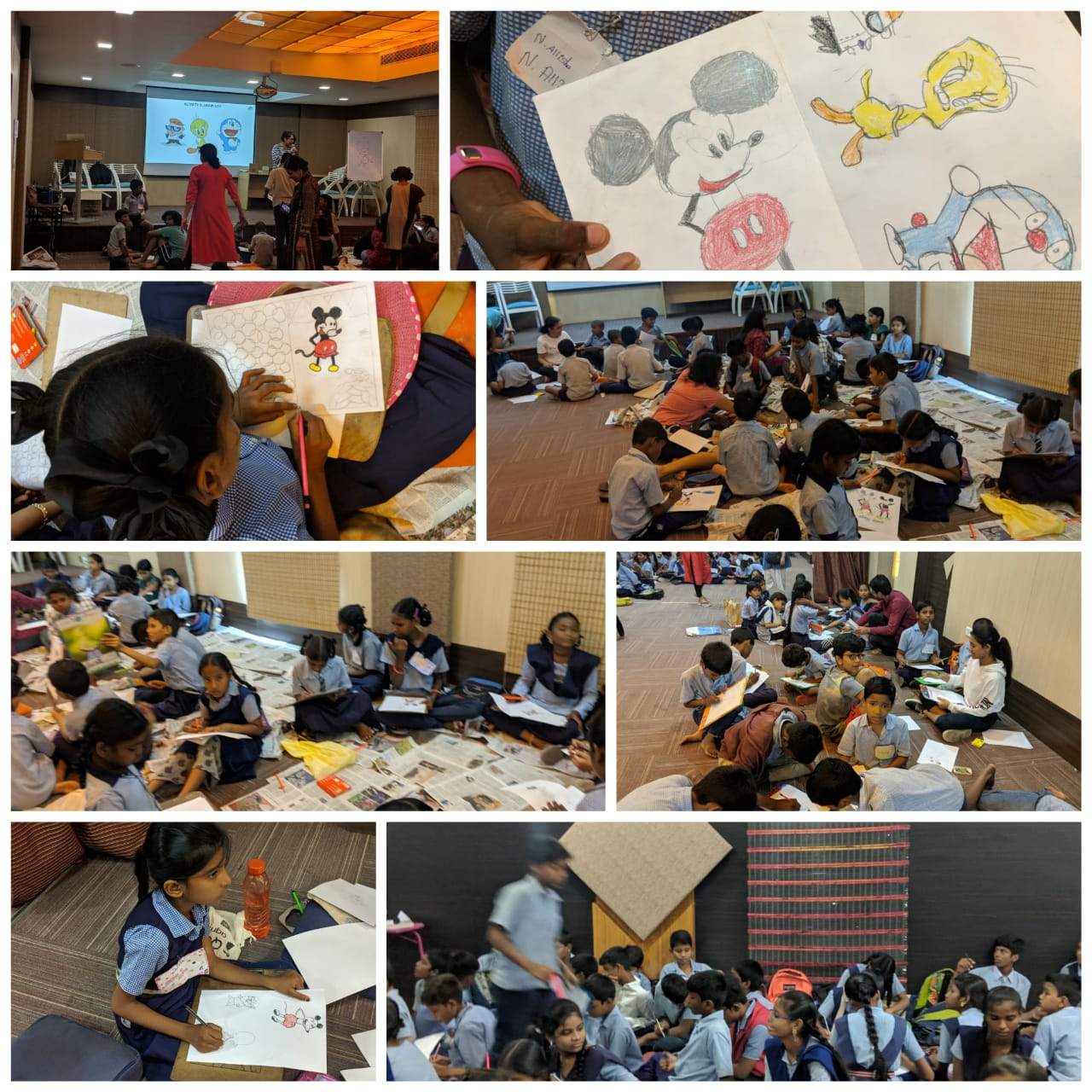 In one glance: Glimpses from the summer camp | (Ishva Foundation)

Describing the end of these camps, Haimanti says, "There are always tears and hugs and many times, they keep in touch with each other even after the camp via letters," says the 45-year-old founder. Having worked in the corporate sector and being familiar with their CSR programmes, Haimanti, who was born in Assam, says that, "Through CSR, sporadic events are conducted; what students need is regular intervention." And that is the change Ishva Foundation is working to bring about.

Scenes from the camp 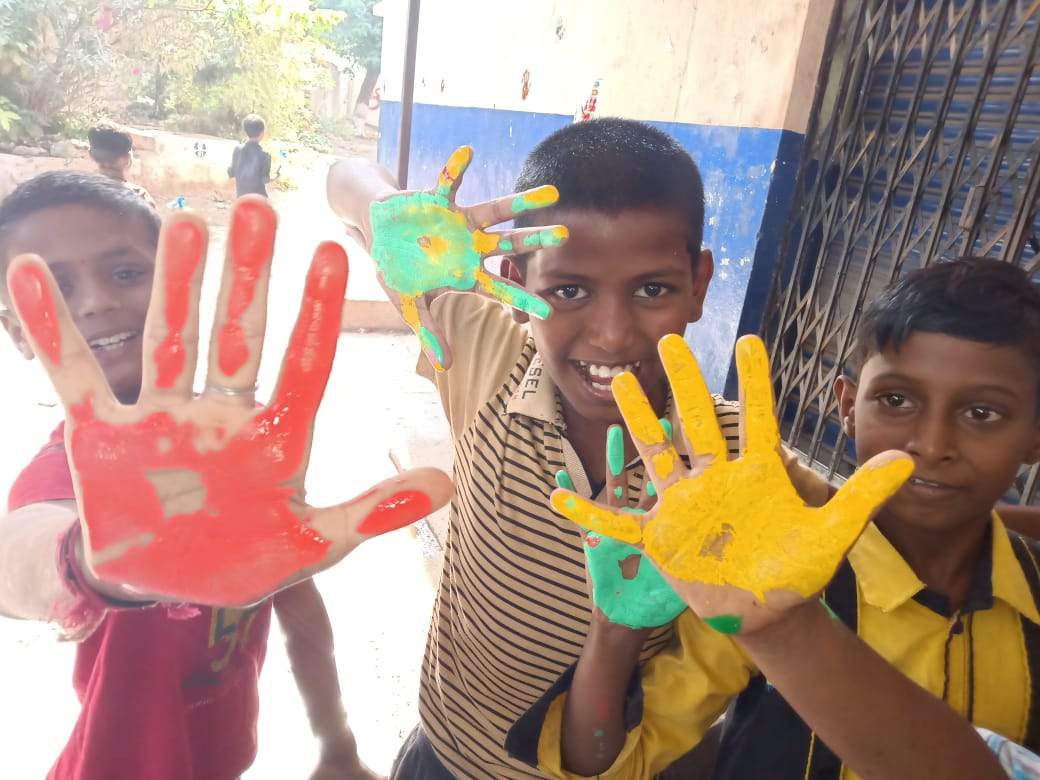 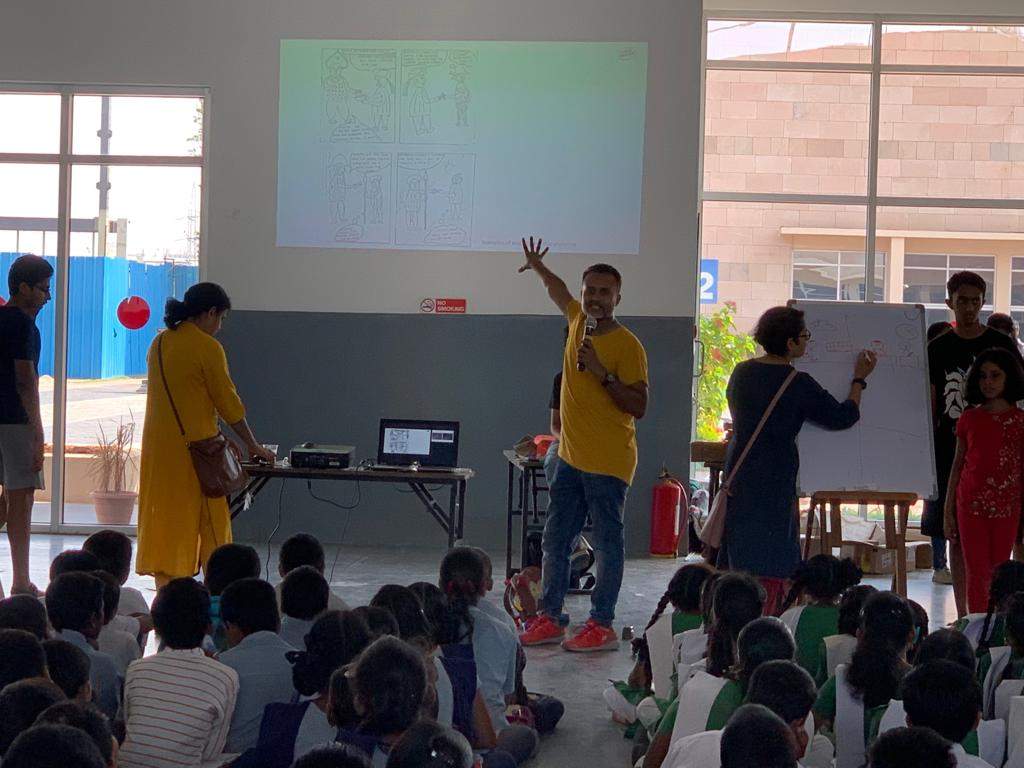 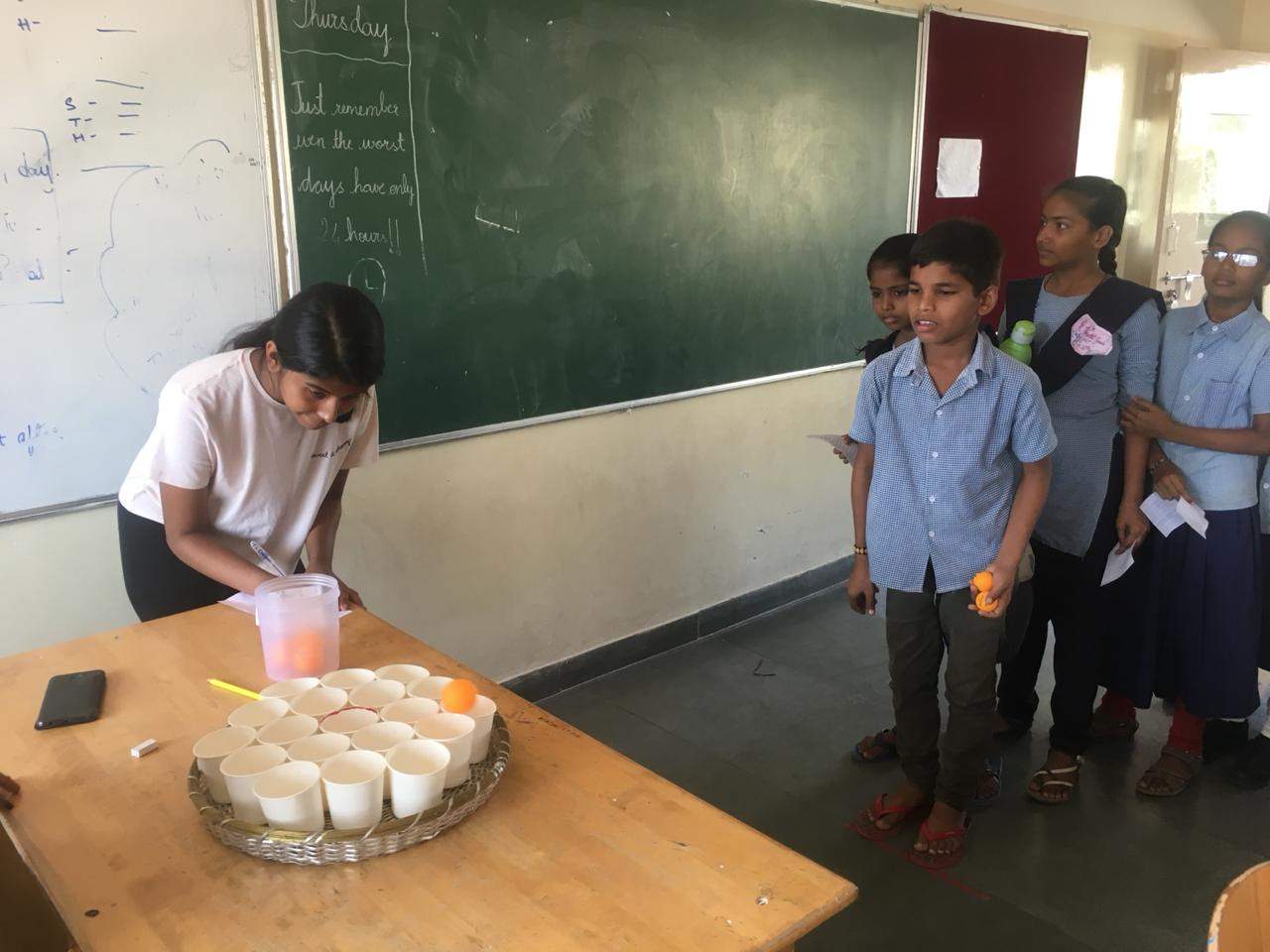 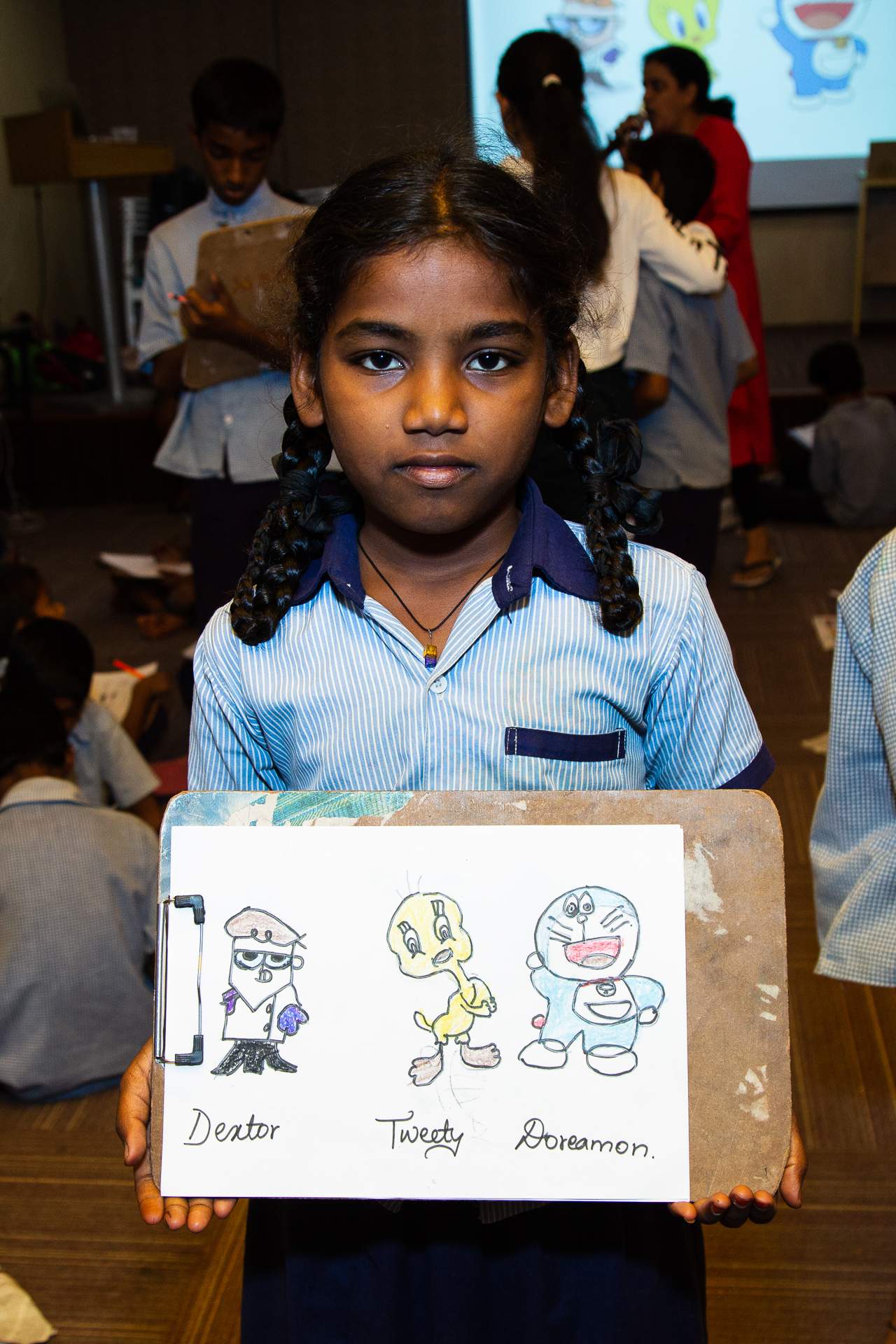 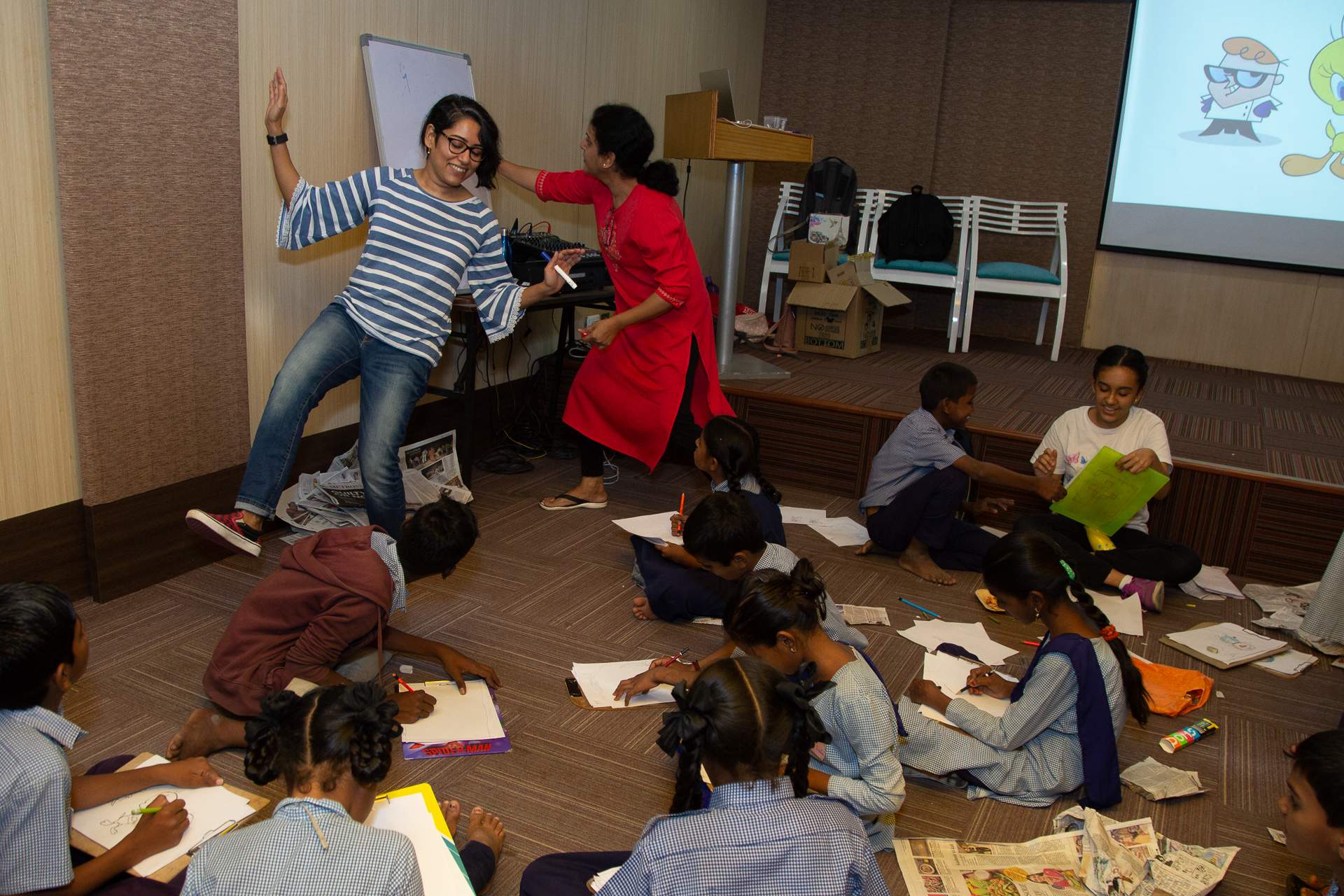 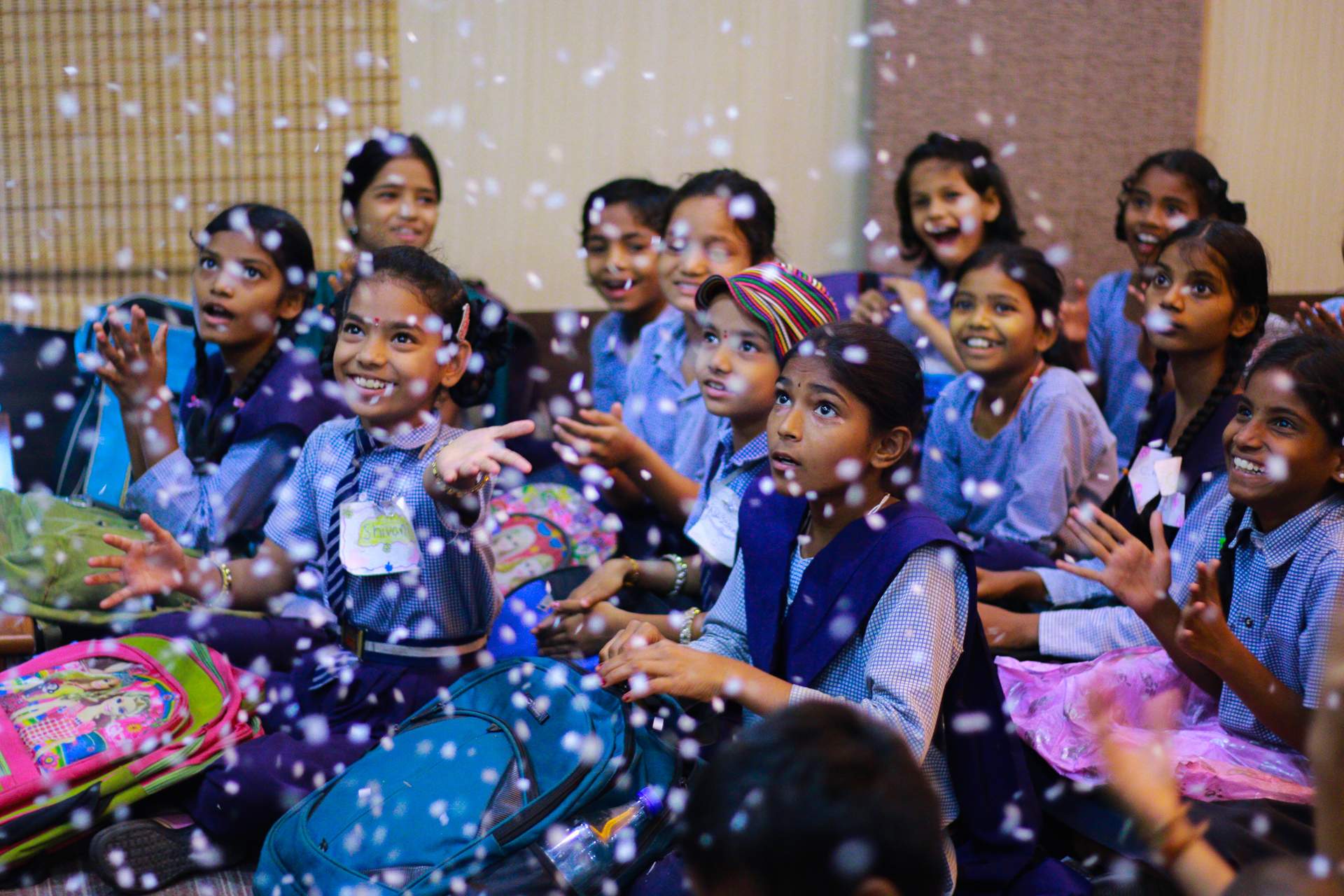 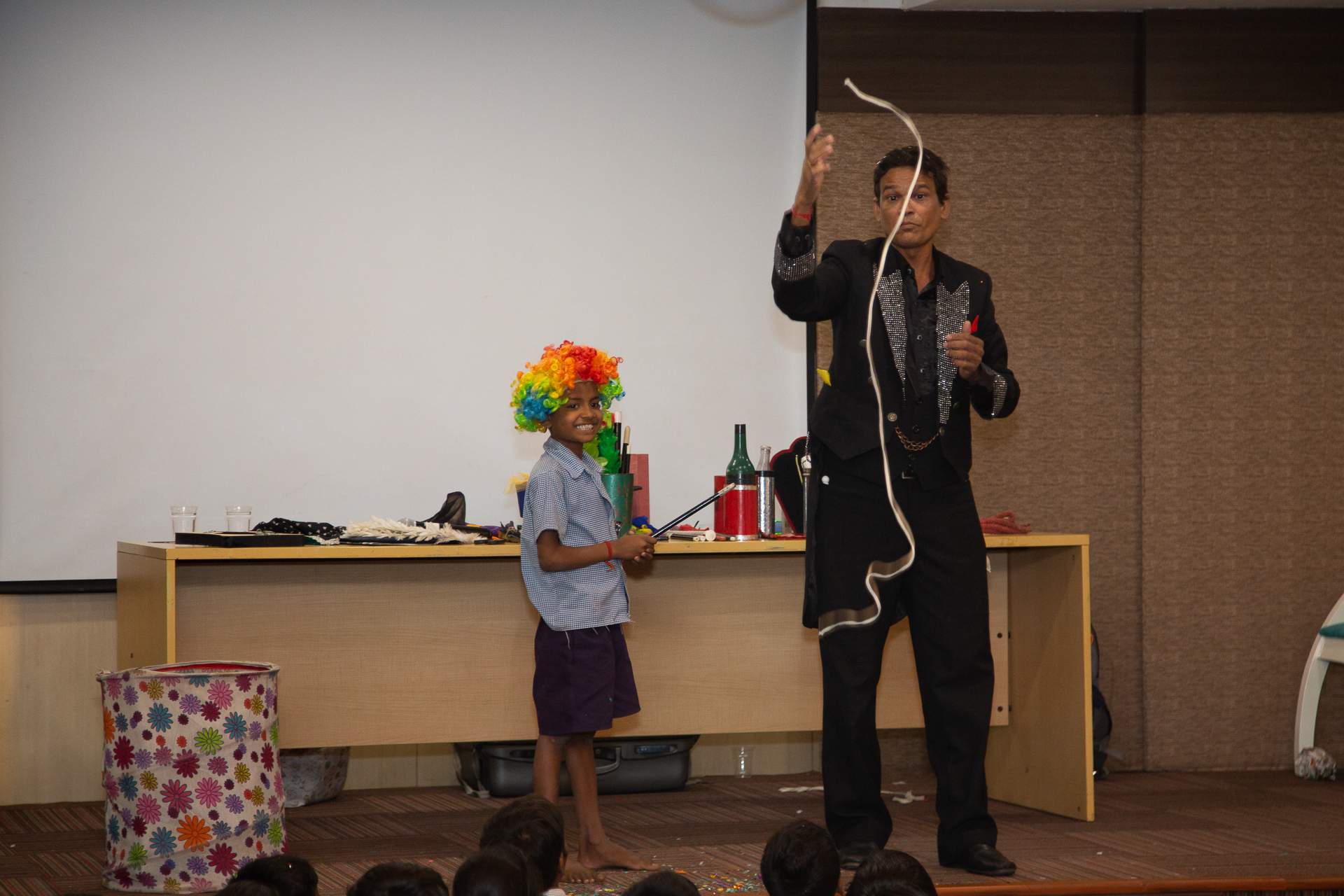