His mother died of chronic illness when he was just a year old and his father passed away when he was 18. While a tragedy like this would have easily devastated most of us, it could not deter one poor tribal orphan from achieving his goals. From the cattle grazing field of non-descript Balasingha village in the Sambalpur district to the prestigious Georg-August University in Göttingen, Germany, chemical scientist Seshadev Kisan is an inspiration to many. A gold medallist in Integrated Master of Sciences (MSc) from National Institute of Science Education and Research (NISER) in Bhubaneswar, Sesha, as he is fondly called, joined the globally acclaimed university as a research associate on October 1 with a monthly scholarship of €2,158 (approximately ₹1.8 lakh). He will be researching under Prof Sven Schneider at Georg-August University School of Science (GAUSS).

When he was 13, he pretended to be 18 years old so that he could work and supplement his family's income

Humble beginnings
Hailing from a humble background, Sesha rose above the grim financial circumstances, overcame all sorts of odds and defied stereotypes to top examinations and get into NISER, one of the premier autonomous institutes of the country that functions under the Department of Atomic Energy. Born to a marginal peasant late Bipin Kisan, Sesha did not have the privilege of attending primary school initially. His father got him admitted in the village Sevashram, a state-run school so that he could have the midday meal free of cost. Teachers in the school spotted immeasurable talent in Sesha especially his prodigious memory and skills. The Kisan-speaking boy toiled hard to learn Odia and then went on to top the annual school examinations for five consecutive years. In 2005, he bagged the Best Student Award and also topped the Navodaya entrance exam. In fact, he was the only student from the Naktideul block to get into Navodaya Vidyalaya in Sambalpur where he studied from class VI to XII. 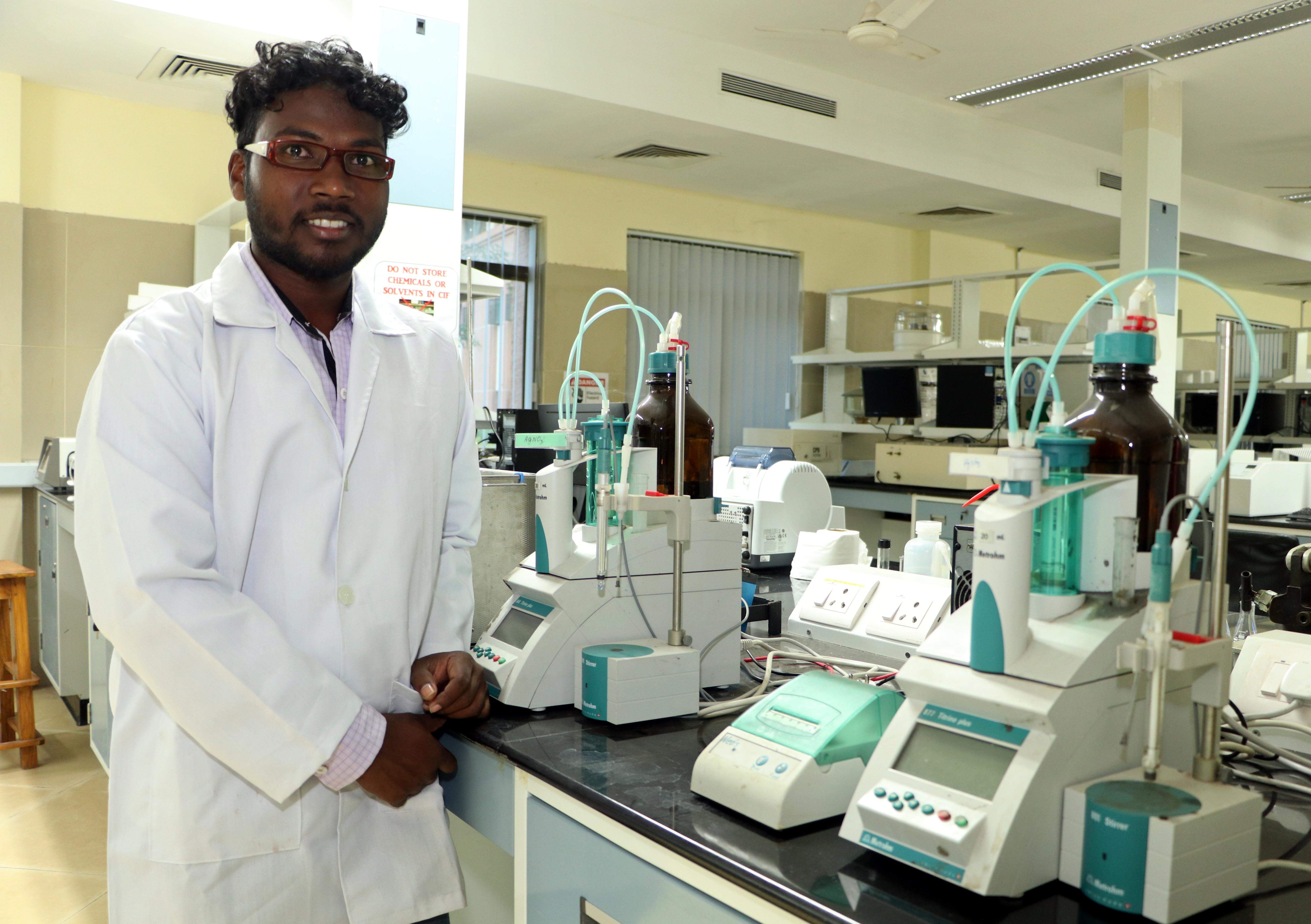 Choose your goal and chase it with die-hard determination. Don’t give excuses, don’t let the fire in you die. You may change your approach if and when required but not the goal, never get distracted by the diversions that might come in your way. Be focused to achieve the goal

In 2006, his father suffered from severe health complications and could not support him financially. It was a big setback, but Sesha never thought of giving up on his studies. He worked as daily wager during vacations and contributed to the family's income so that his father and elder sister could manage their expenses.

“I still remember how I used to 'borrow' reference books from my friends in the night and study in candlelight to stay hidden from security guards during my Navodaya Vidyalaya days. I would quickly return the books before they all woke up,” recalls Sesha, who scored 92 per cent and 86 per cent in his class X and XII exams respectively. Despite all odds, Sesha proved how perseverance and positivity can bring meaning to life and poverty is not an impediment to success. He later cracked the National Entrance Screening Test (NEST), securing himself the 17th position on the All-India Top-20 list.

Trying times
In 2012, Sesha was all geared up to apply to NISER, but tragedy struck when this father passed away due to a fatal clot in the brain. Left with no other option, he applied to the Regional Institute of Education, Bhubaneswar to pursue a four-year BSc-BEd course. “But I had never lost hope. I appeared for the NEST once again in 2013. This time, I secured the 15th position and was admitted into the five-year integrated MSc course at NISER. I primarily opted for it because it was the only institute that could provide me with a monthly stipend of ₹5,000 which no other medical or engineering institution would have fetched,” he says. But life was not smooth even after his entry into the prestigious institution. When he moved to Bhubaneswar, people started demanding that he return the money he had borrowed from them for his father’s treatment, assuming that he got a job. To do that, he had to take tuition for younger students during the evening and had to cut his expenses by cooking food in his hostel room, instead of paying for meals in the canteen.

In 2012, while he was studying in class XII, one of his teachers at Navodaya Vidyalaya had deposited his NEST examination fee of ₹500 as Sesha was unable to pay it

Deprived of his mother's care while growing up, Sesha became close to his father who would take him along wherever he went. From grazing cattle in the meadows to farming and fetching water from the community tube-well to cooking, his father involved him in all the activities. “I used to help my father in household chores and farming activities. When my friends were studying in school, I was grazing cattle. By the time I turned eight, I had already learnt how to cook rice and do household chores like sweeping or washing utensils and clothes. This probably helped me overcome all adversaries when I did not have a choice,” he says. Even during his NISER days, Sesha would manage his days with only sprouted moong and save his stipend to meet his ailing sister's medical expenses. But he never felt disheartened by his poor economic condition as his father's advice would always inspire him to climb greater heights. “Every time we sat together to eat, my father always told me one thing — that we will be out of misery only if I study well, get a decent job and become a great man. Honestly, I'd never imagined that I'd become a chemical scientist because of my economic background. His words had a great impact on me,” he maintains.

His chemical nature
Today, Sesha specialises in organometallic catalysis, which is a part of synthetic chemistry. "I am researching on how to increase chemical productivity in a shorter duration through simple organic reactions introduced with a catalyst. If we are currently able to produce one kilogram of a particular type of medicine in a day, I have proposed a methodology that will allow us to produce 50 kilograms of that medicine in the same time. I hope to get more opportunities to excel during my stint here at Georg-August University," he adds. Two of his research papers have been published in the Journal of American Chemical Society, the world’s largest scientific society, while two more are awaiting publication. He is the lead author of the two papers that are titled ‘Ruthenium-Catalyzed Deoxygenative Hydroboration of Carboxylic Acids’ and ‘Ruthenium-Catalyzed Anti-Markovnikov Selective Hydroboration of Olefins’.

Someone's been busy
Not one for social media or movies, Sesha however, is excellent at extracurricular activities. He has participated in state and national-level athletics sports meets and also in cluster and regional-level (Bhopal Region) kho-kho and handball events. He has also won various music and dance competitions in Ranappa and Sambalpuri folk dance. He has even written a book, A Flower from Dumping Yard, on his life and struggles. Moved by his inspiring story, the Government of Odisha had invited him for the Odisha Knowledge Hub (OKH) lecture series organised on September 1. He shared his success mantra before an elite audience that comprised of ministers, senior bureaucrats, technocrats, academicians and students. Though many noted personalities and academicians have delivered lectures on the OKH platform, Chief Minister Naveen Patnaik attended it for the first time only to listen to Sesha and was in awe of his arduous journey which he navigated with enormous conviction. Congratulating him on the endeavour, Patnaik said that former CM late Biju Patnaik would have been truly proud as he always wanted a confident Odisha. "Sesha Kisan is a fine example of confident and empowered Odisha. I wish him all the success in his life," he said. 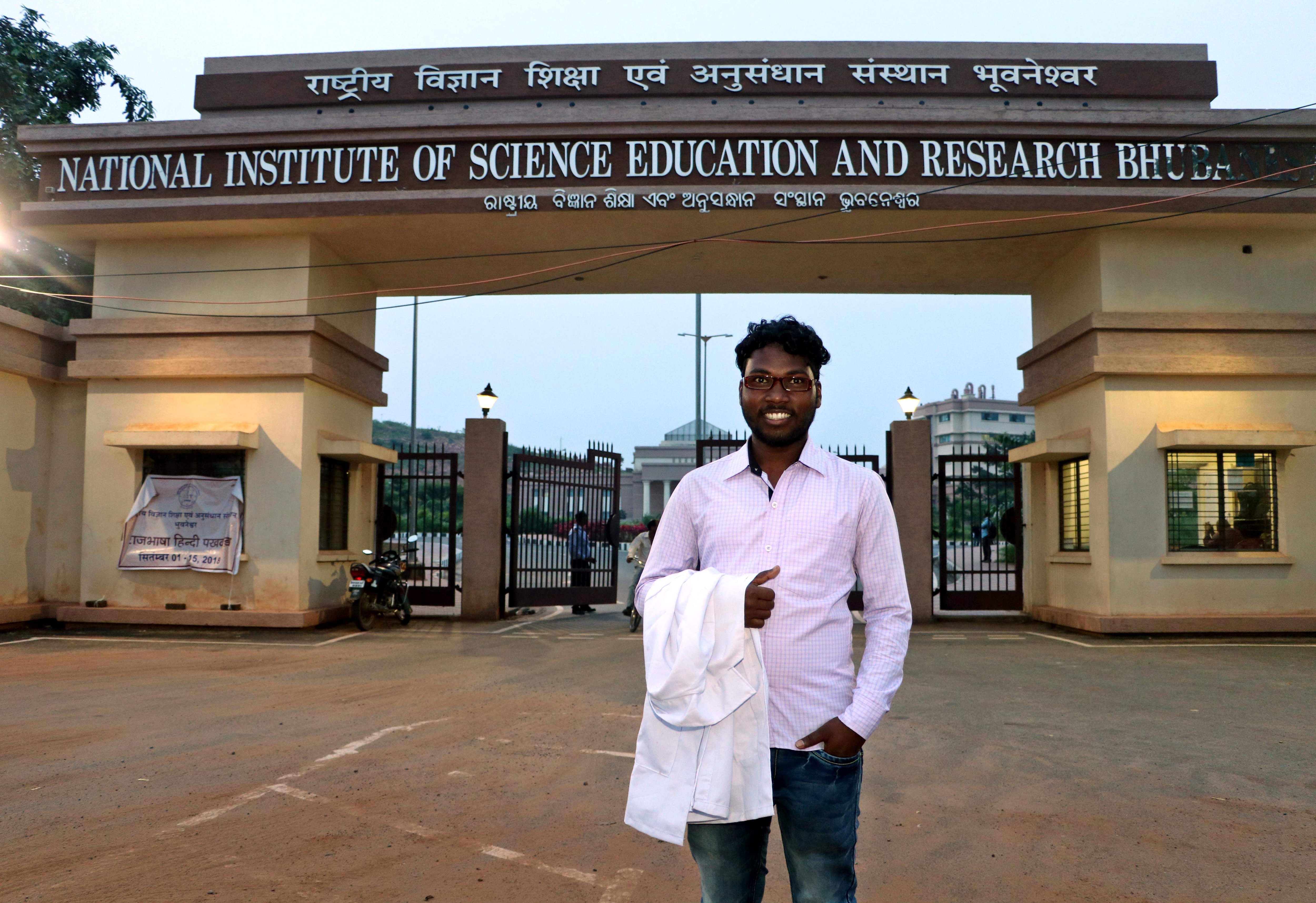 All smiles: Sesha outside the National Institute of Science Education and Research

Once unable to speak even in Odia, Sesha is now conversant with five languages - English, Hindi, Odia, Sambalpuri and the tribal dialect of Kisan. And it is all because of his sheer determination, hard work and continuous effort to do something unimaginable. Apart from his self-study, Sesha is visiting schools and colleges in his home district to share stories of his struggles and successes. He believes that if he can inspire at least one child, it would be his greatest achievement.

What they had to say - 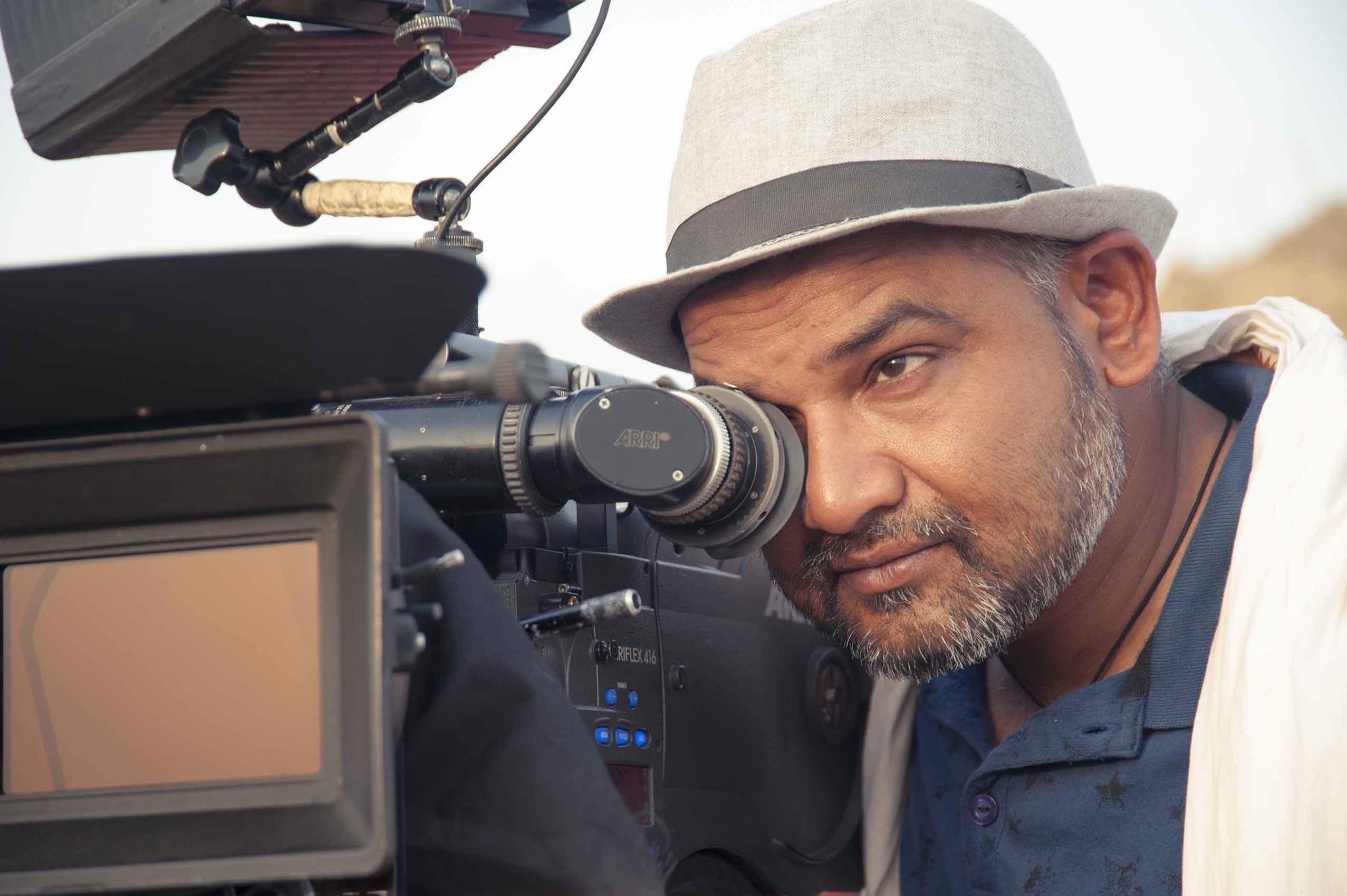 Congratulations Sesha Kisan, you are an inspiration to everyone. A true example of how, in spite of mammoth obstacles, if you stay determined and work hard, no dream is impossible Sesha Kisan is a child of darkness and child of midnight. As his name suggests, he symbolises ‘the end’. But this is no end as a finale since every end is a signal of a new beginning. I am inspired. I learnt two things from him, how to stay positive and express gratitude. We all complain about things, but he is a person who does not see any constraints, he sees only possibilities 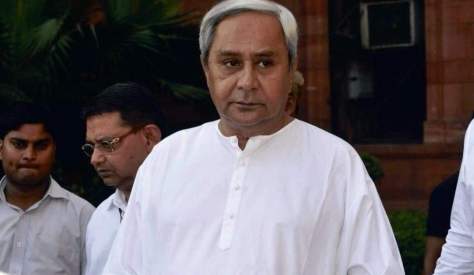 Delighted to meet chemical scientist Sesha Kisan. Biju Babu would have been truly proud today as he always wanted a confident Odisha. Sesha is the fine example of confident and empowered Odisha. Felicitated him and wished him all success in his life