Researchers from IIT Mandi have developed an innovative solution that uses pine needle as a substitute for biomass — thus helping reduce the chances of forest fire and thereby bringing down pollution in the region.

Due to its sustainability, the project has been supported by the Himachal Pradesh government and it has announced a subsidy of 50 per cent. "The briquetting unit set up on our campus has the capacity of 150 kg per hour with a connected load of 12 HP. The cost of the unit is around Rs 5 lakh, after the subsidy, it can come down to Rs 2.5 Lakh," says Dr Arti Kashyap, Principal Project Investigator, Centre for Uplifting Himalayan Livelihood (UHL). 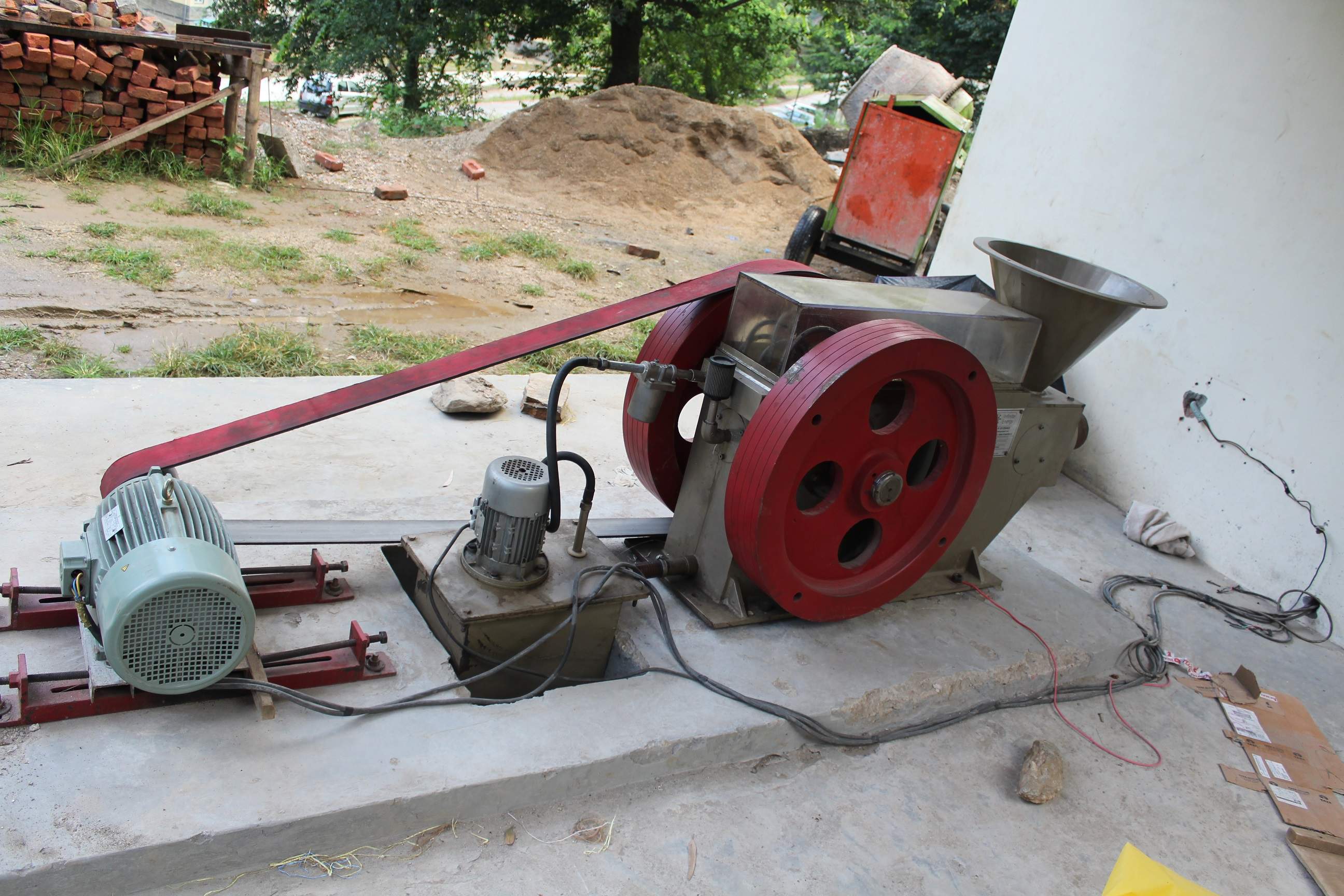 Eco- friendly: The briquetting unit set up on our campus has the capacity of 150 kg per hour with a connected load of 12 HP

Due to its non-bio-degradable and highly-inflammable nature, pine needles are a major threat to the environment, forest biodiversity and local economy in the entire Himalayan region. The institute's Centre for Innovative Technology for the Himalayan Region (CITHR) has invented a machine that produces briquettes and pellets from pine needles.

The researchers believe that the machine would reduce the problem of forest fire and also reduce pollution. "For the past three years, we have been trying to find a solution to this problem. These briquettes provide more heat at a lower cost and are less harmful to the environment in comparison to firewood or coal. In many small and large industries, the briquettes can be used as fuel. It can also be used to cook food," says Dr Kashyap. In addition to the pine needle, the machine can be used for making briquettes of wood dust, sugarcane peels, rice straw, and wheat straw. Dry leaf biomass can also be used for making briquettes.