In a candid conversation, Dr Deepak Nallaswamy Veeraiyan talks about dental education in India and research in general, his institution, need for fluency in English and more

The demand for studying MBBS is way more than studying dentistry. BDS has seldom been the first choice. But, institutes like Saveetha Dental College and Hospital make sure that their students get the best possible education, get proper exposure to research and also get some hands-on experience. Dr Deepak Nallaswamy Veeraiyan, Director of Academics, Saveetha Dental College and Hospital, Saveetha University opens up about research in India, government grants, and tells us why being a dentist will never be out of fashion. Excerpts from the conversation.

This has been an eventful year for your institution. How good was it?

This year we were placed 46th in the National Institute Ranking Framework (NIRF), we signed MoUs with close to 93 universities from across the globe, more than 150 students went for foreign exchange programmes, around 135 of us participated in the International Association for Dental Research (IADR) conference in London this year and our dental college has the seventh highest publication in Elsevier's Scopus globally. So, it has been a good year for us.

What was the take away from the various collaborations you had with foreign universities?

Most of these collaborations had us sharing content and curriculum ideas rather than adapting to their system. So, they were learning from us. I won't say it was a knowledge gaining experience for us but these collaborations give our students a global perspective. The sheer attendance to these collaborations, their demeanour and the way they approach things there is a noticeable change in the students. 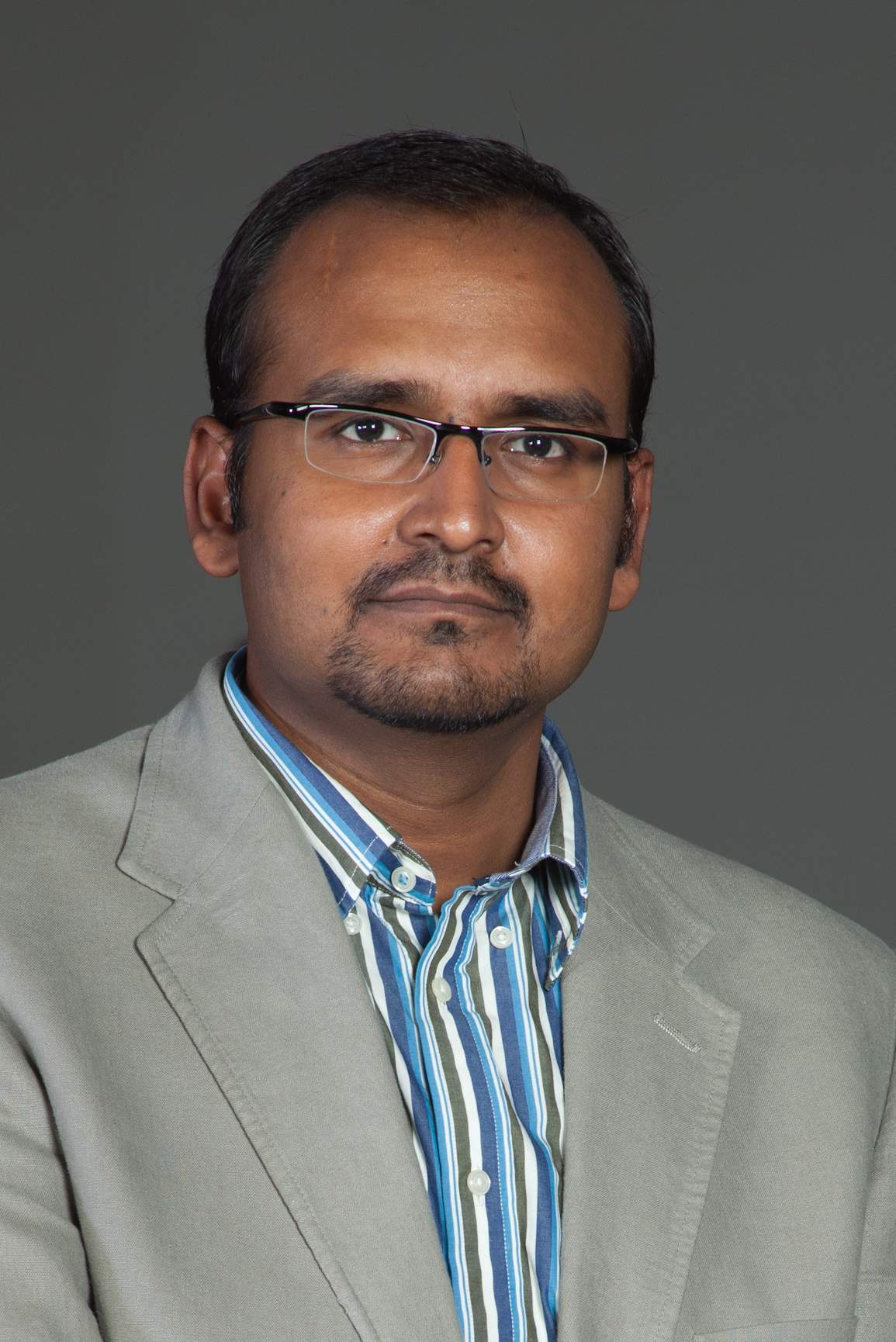 What do think about the current scenario of R&D in India?

R&D in India is actually not bad. As an open critic, I would say that there is a funding bias towards government agencies but at the same time at the output is not up to the mark. Whereas private universities are generally very ambitious. We also get a lot done with the minimal resources available.
In India, there is not equivalent trust laid on the private universities or their faculties when they apply for grants and this needs to change. We are all tax-paying citizen of the same nation. We should all be equally benefited from the funds allocated for research.
India has a talent at every nook and corner. I meet researchers every day who are pursuing their research because they have the passion in them. They do not care about the money. We have enough manpower and the right attitude. Once we have an open and transparent system which is unbiased I think we will see tremendous growth in the field of research. If the government wants to categorically divide the grants and says that private universities will get 40 per cent of the grants and the rest goes to government institutions, that would also help a lot. Currently, someone who is interested in research does not even consider a private university because they know once they go there the government is not going to fund them. Having more private entities in research will also assure enhanced productivity.
In basic sciences institutions like IISC are still doing well but in engineering and dental research, private institutions are doing better than some government universities with a legacy that goes back decades.

How have you augmented your course to suit the requirements of the dental students today?

In 2006, we added nine additional papers and shifted to a comprehensive clinical training programme in 2012. This has been very successful and seven universities (two foreign and five Indian) have signed MoUs with us to incorporate the model in their curriculum.
We have a student-centred curriculum. Every month we have a Student Academic Council's meeting where the students suggest which subjects they feel needs more attention, what problems they are facing academically and we design the next month's schedule accordingly. We do have a fixed timetable but we vary the time spent teaching a paper depending on the suggestions and inputs from the students. The clinical training lets the student take care of a patient in a holistic way. Each student gets to do close to 3000 procedures during their college life as opposed to the 200-250 procedures that students from other dental colleges are exposed to. So each student graduates with an experience worth three years of practice and they are ready to open their own clinic.
We also lay great emphasis on research and each undergrad has to work on two and each postgrad five projects a year — the projects range from patents to instrumentation development. We have around 118 patents, currently. Our 700-student and 200-faculty-strong-institution published over 1000 papers this year in Scopus — its almost one-is-to-one. Other institutions maintain an average paper-student ratio of 1:5. Our PG courses are semester-based and we have also incorporated a Clinical Orientation Module which deals with workshops and faster patient care. We are also conducting a series of Cochrane reviews and workshops.

World-Class: The university claims to have successfully balanced the nuanced of foreign models of education and some indigenous techniques to come up with their own model. (Pic: Saveetha University)

What do you think is the reason other dental schools, both government and private, are not doing so well?

I wouldn't blame the institutions entirely. It is very hard to re-think the curriculum within the confines of the regulations. It also depends on the students you get. Even for us, it wasn't an easy transition. The students felt that they were working way harder than students from other colleges and they did not see the point but now they understand that it's good and it works. We also have alumni who visit us and they tell them that it might seem tedious now but it pays off in the end.

What is the prospect of a student who is set to pursue dental education?

Dentistry is one of the highest paid profession around the globe. We have alumni who are earning Rs 30-35 lakhs a month. But for that, you have to start a clinic of your own. We also have students working as assistants earning Rs 30,000 a month. India needs its separate dental examination to apply for dental as opposed to the current system when dental is a second option. I think people know how well-paid this profession can be as dental care is expensive — if you have to pay a lot then someone is earning a lot as well.

NEET has evolved over the years. How has the quality of students changed?

It's a mixed bag. Our institution was quite popular before NEET as well. So, we used to get a lot of applicants and we filtered it down to the ones who scored above the 90th percentile. The first batch after NEET started was not up to that mark as our previous batches were. But they caught up soon. But the third batch was good. It is probably just the system stabilising itself. But they have worked hard and caught up with whatever they lacked when they began.

What are the must-haves for someone who wants to pursue dentistry?

This profession requires a lot of craftsmanship. So, it helps if you are good with art. You also need to have good people skills and deal with your patients with care. Other than that all you need is the fire to drive you. But then if you are only joining dentistry because you did not get through the exams for medical and just want to be a doctor, then it is a problem. Your heart won't be in the work, handwork is also a problem and if you do not believe in yourself you won't have the confidence to open your own clinic and might get stuck as an assistant to someone else.

How important a part do you think English proficiency plays in education?

I won't say it is necessary for survival but it is necessary to reach your true potential. Students who are not proficient lack the confidence. And good schooling is the best solution to this problem. Contrary to popular belief, its not much of a problem if you go abroad and study. Professors will listen to your broken English as well but it obviously helps if you are fluent in your language if communication.