A study has found that any form of victimisation can greatly damage the entire school environment and also create issues of school safety among others. The study, published in the Journal of Child & Adolescent Trauma, measured the impact of polyvictimisation — exposure to multiple forms of victimisation — on school climate at the middle- and high-school levels. The results showed that bullying, cyberbullying and harassment were significantly associated with decreases in perceptions of school safety, connection, and equity.

"For each form of victimisation, school climate measures go down precipitously, so if we only centre the conversation about kids who are being bullied that limits it to 'that's not my kid'," said study author Bernice Garnett, Associate Professor at University of Vermont in the US.

"But if we change the conversation to bullying can actually damage the entire school climate, then that motivates and galvanises the overall will of the school community to do something about it," Garnett added. 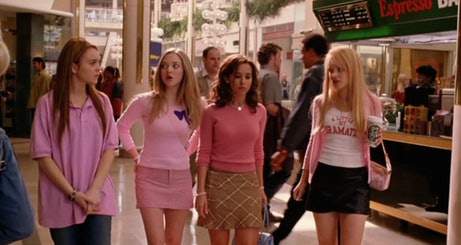 Break the chain:  Overall, 43.1  per cent  students experienced at least one form of victimisation during the 2015-2016 school year

Based on data from the 2015 Vermont Middle and High School Pilot Climate Survey, the findings highlight the need for comprehensive policies that address all forms of victimisation to offset further erosion to safe and equitable school environments, which is tied to educational outcomes.

Just over 32 per cent of students reported being bullied, 21 percent were victims of cyberbullying and 16.4 per cent experienced harassment — defined as "experiencing negative actions from one or more persons because of his or her skin, religion, where they are from (what country), sex, sexual identity or disability."

Prior research had shown that students from vulnerable populations are most frequently victimised while the new study found female and transgender students were more vulnerable to polyvictimisation.