It's been 10 years and the college shares an ITI institute's campus in Okhla, students at GB Pant Engineering College are protesting in classrooms at night

The All India Council for Technical Education (AICTE) has barred GB Pant Engineering College from admitting students for the academic year 2017-18 as it lacks basic facilities and infrastructure.

The apex regulatory body for technical education, in its notice, stated that the college lacks facilities like research labs, sick room, common room for boys and girls and placement office. "Since the Institute representatives have not submitted the compliance report for the deficiencies pointed out by the AICTE committee, hence the panel has recommended next academic session to be a no admission year," the notice read.

The AICTE has also issued a show cause notice to the administration of the college for failing to comply with the recommendation of a Standing Appellate Committee (SAC) issued in April. By the time it got the notice, the college had already enrolled 200 students, Joshil K Abraham, Assistant Professor (English) and HOD (Humanities and Applied Sciences). The notice, issued last month, also said that the college has failed in producing important documents before the committee. 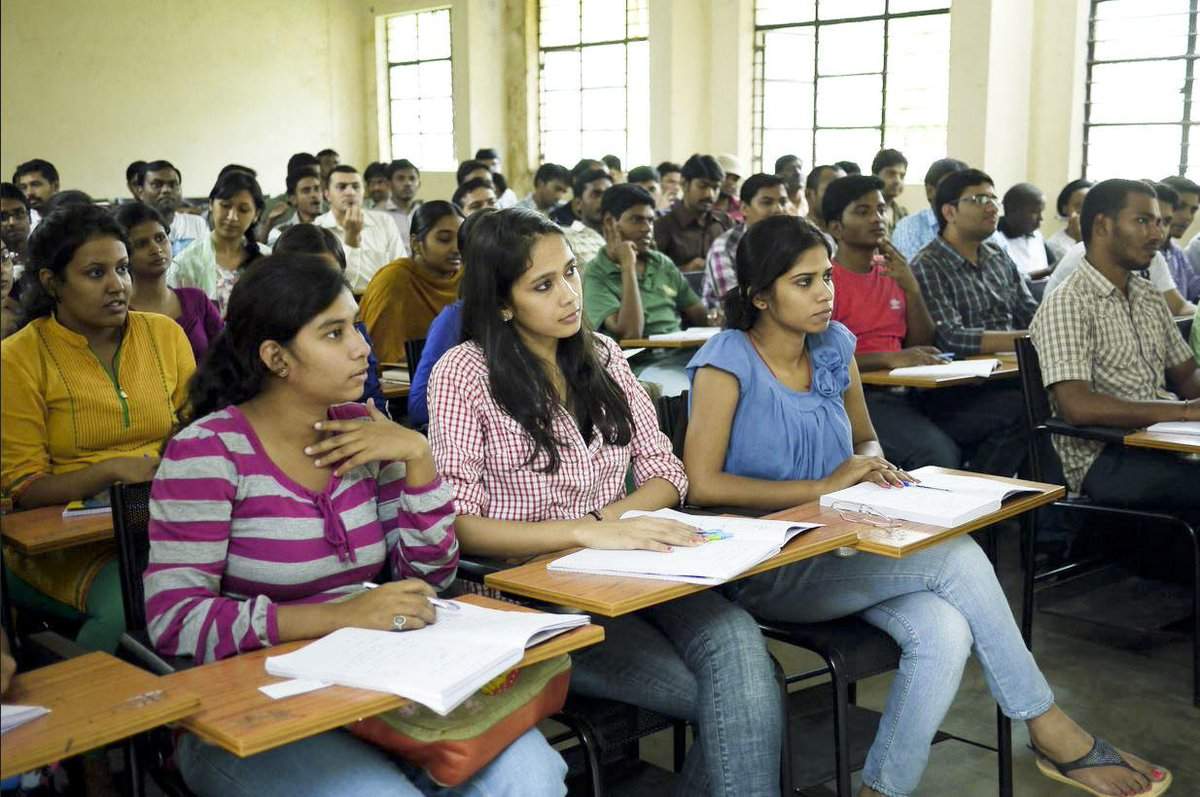 No classrooms: Construction work has not started even after Kejriwal's promise​ | Representative image (Twitter)

Started 10 years ago by the Delhi government, the college shares an ITI institute's campus in Okhla. The students have already been protesting for a campus since March. On March 7, the students had launched a protest with the slogan - "we want campus". They had started their protest by sleeping in their classrooms at night. The protest was called off on April 29 after Chief Minister Arvind Kejriwal promised to fulfil their demands.

The construction work has not started even after Kejriwal's promise. The students were earlier suffering due to lack of classrooms, labs and other essential facilities. Now they are in danger of not having a valid degree due to AICTE withdrawing the approval for this year, said Abraham. "I am very concerned and hope that the government gives us the land and infrastructure and make sure that AICTE grants back the affiliation. I really hope that the chief minister keeps the promise he had made," he said.