Want to become a Zumba teacher? Zumba queen Sucheta Pal can help you get there ASAP

Zumba is a workout that is becoming the first choice for many fitness freaks. So why not as a career choice as well? All you have to do is get a quick certification from the 'Queen'

Zumba has been quite the rage for a few years now, refusing to fade away, and is increasingly emerging as a career opportunity for those who are inclined towards fitness. This trademark workout by Zumba Fitness, LLC, is a fun alternative to the gym, involving both dance and aerobics. The Master Trainer for India and Zumba Education Specialist, Sucheta Pal tells us how this format has created, "an aura of happiness, inclusiveness and a stress-free environment, which is a non-judgemental way of losing weight and staying fit." It even attracts those, who haven’t set foot in a gym, to fitness. 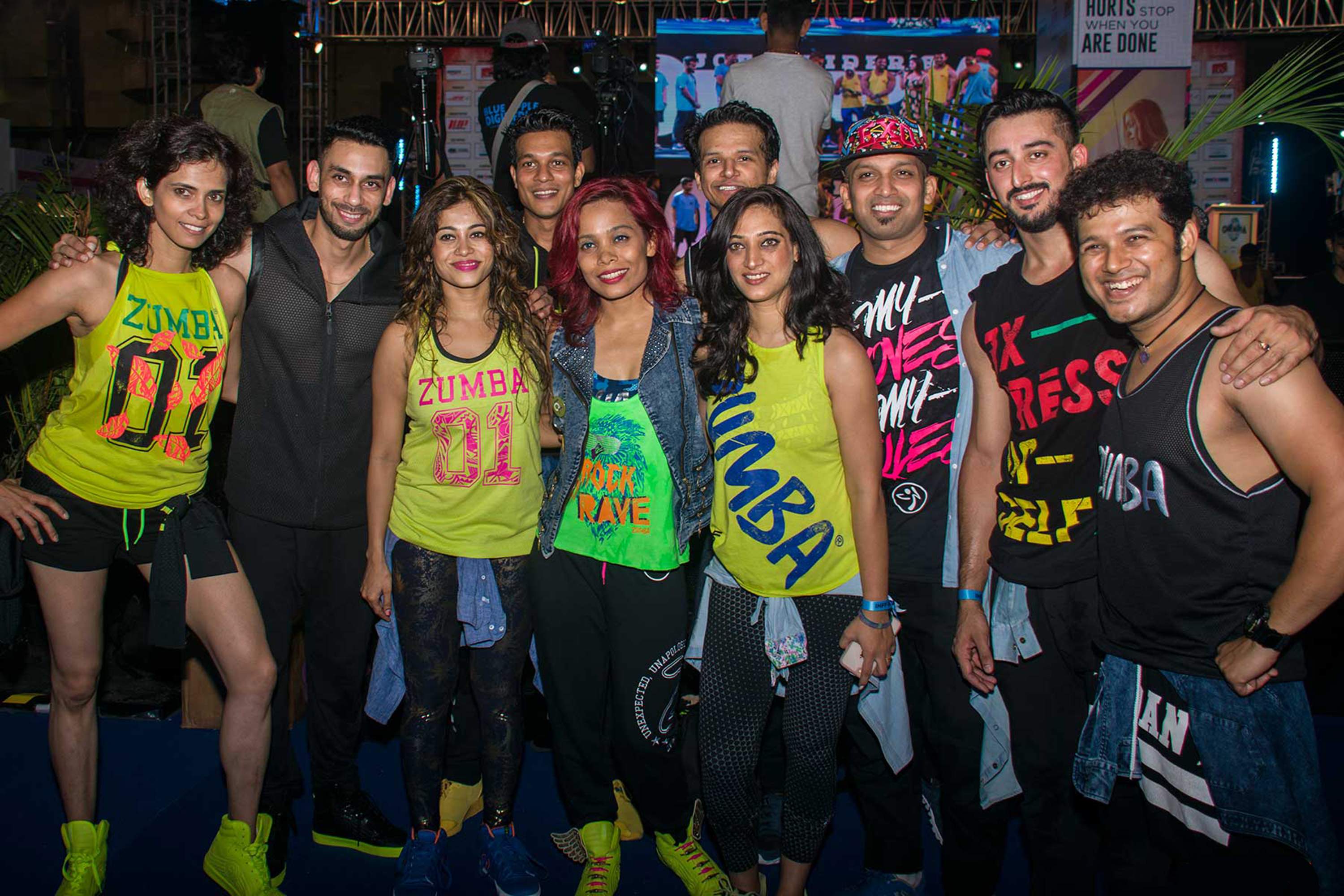 All together: The ten Zumba education specialists of India

And fun as Zumba is to do, when it comes to Zumba instructors, the organisation believes in training that is continuous and ongoing. After a two-day vigorous training that educates the aspirants physically and theoretically, they are provided with the tools and the guidelines that enable them to be a Zumba instructor. But like most things in life, Zumba is all about lifelong learning. Trainee instructors can choose to be inducted into ZIN or Zumba Instructor Network, through which they will receive bimonthly training DVDs to constantly upgrade their craft. "This is not just a qualification course," Pal clarifies sternly. Their training enables them to become independent contractors, where the instructors can conduct their own classes.

All in one: Zumba combines cardio, muscle conditioning, balance and flexibility to create a workout

The statistics that Pal, The First Lady of Zumba in India, shares with us, proves that being a Zumba instructor is increasingly becoming a stable career option, "which, at the beginning, could pay as much as a fresher in an IT job and an established instructor could earn three times that," she says. "80 per cent of licensed instructors, who are mostly between 25 to 35 years old, teach Zumba full-time, though we have a 65-year-old instructor as well," shares Pal, who herself left an IT job to pursue her passion. And though women are culturally more inclined in India to take up this career, men are increasingly taking it up too, she informs us. 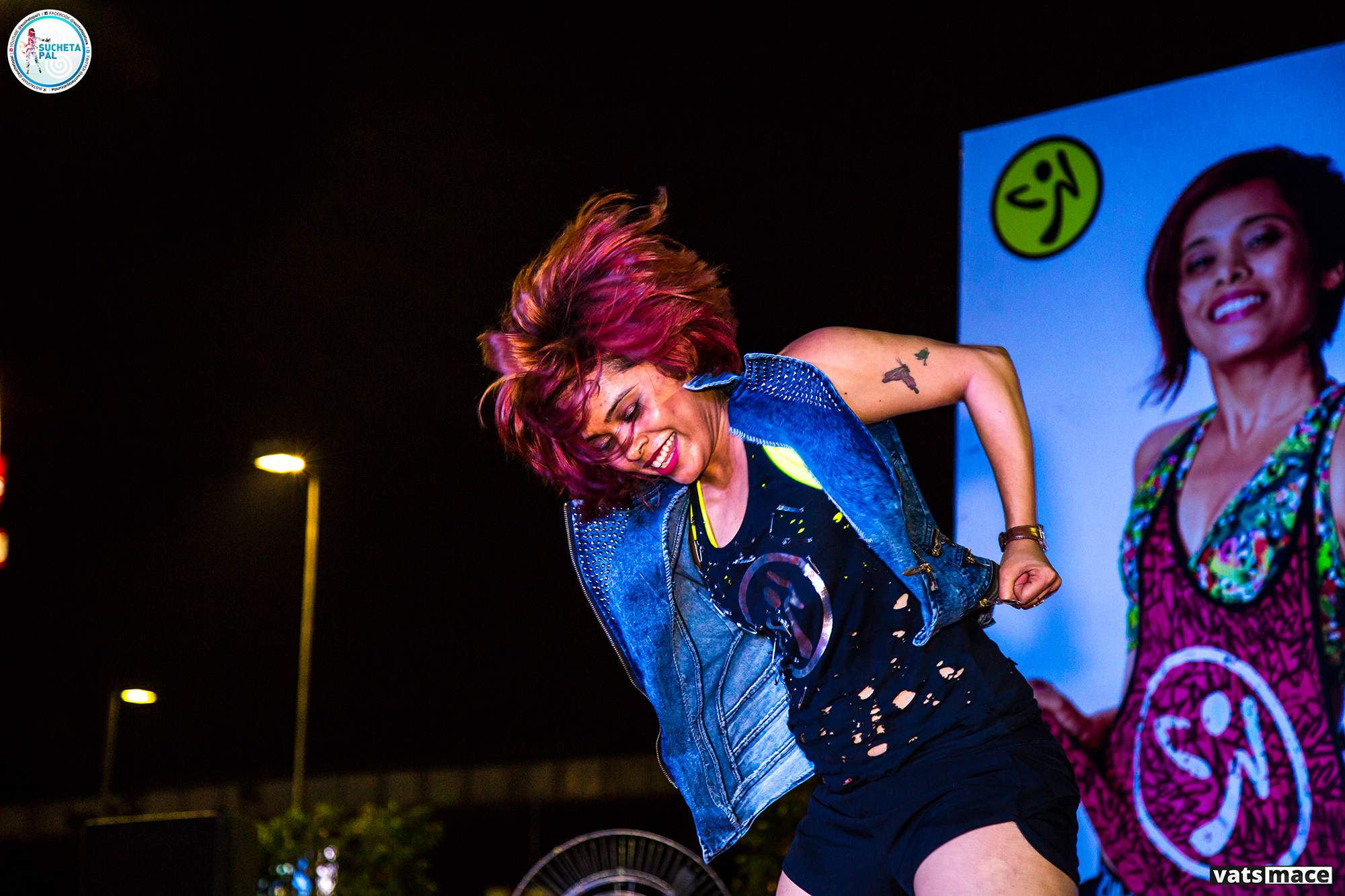 Chosen one: Sucheta Pal is the first Indian to be named the Global Brand Ambassador

Now, Zumba isn’t just about standing in lines and dancing to those Latino beats in front of a mirror. There are variants like Zumba Senato, which involves working out using a chair, Zumba Gold, for older adults, Zumba Aqua, where the workout is conducted in a pool (perfect for those hot summers!) and the ever-popular and self-explanatory, Zumba Kids, "conducted usually in schools as an after-school or a co-curricular activity," she informs us. Now, several corporates including Google, Oracle and Microsoft are offering Zumba classes after work.

Headcount: Zumba has its presence in 180 countries and about 2,00,000 places around the world offer Zumba classes

The scope of Zumba as a career is indeed huge in our country and if this catches your fancy, just join one of their many training classes that will be conducted across the country including at Thrissur on December 16 and 17, Hyderabad on December 18 and 19 and Chennai on December 19 and 20.

For more check out zumba.com