In its centenary year, Osmania University may be unable to renovate hostels, libraries because of budget crunch

A hundred years since inception, the Telangana government has shortchanged Osmania University by allocating the varsity less than their ask — leading to a stalling of much-needed repair work

A centenary year may be a big deal for most colleges and varsities, but it still isn't cause for Osmania University to celebrate. With a grant of a mere Rs 269.16 crore, as against their higher ask of Rs 400 crore from the TRS government, the university will most likely skip doing plenty of much-needed developmental work.

In addition to the block grant of Rs 269 crore, the state has also sanctioned a sum of Rs 200 crore for construction of the centenary building and all other centenary celebrations. However, when you consider that their salary and pension bill for the year weighs in at a whopping Rs 473.85 crore, that's a deal breaker right there.

With a major chunk of the expenditure going towards payment of salaries of teaching and non-teaching staff and pensions, vice-chancellor Prof S Ramachandram said since the amount is insufficient, the administration has had to make adjustments. "If there is a deficit, the axe falls on developmental activities. We can't obviously stop the salaries of the teaching and non-teaching staff," the VC said. 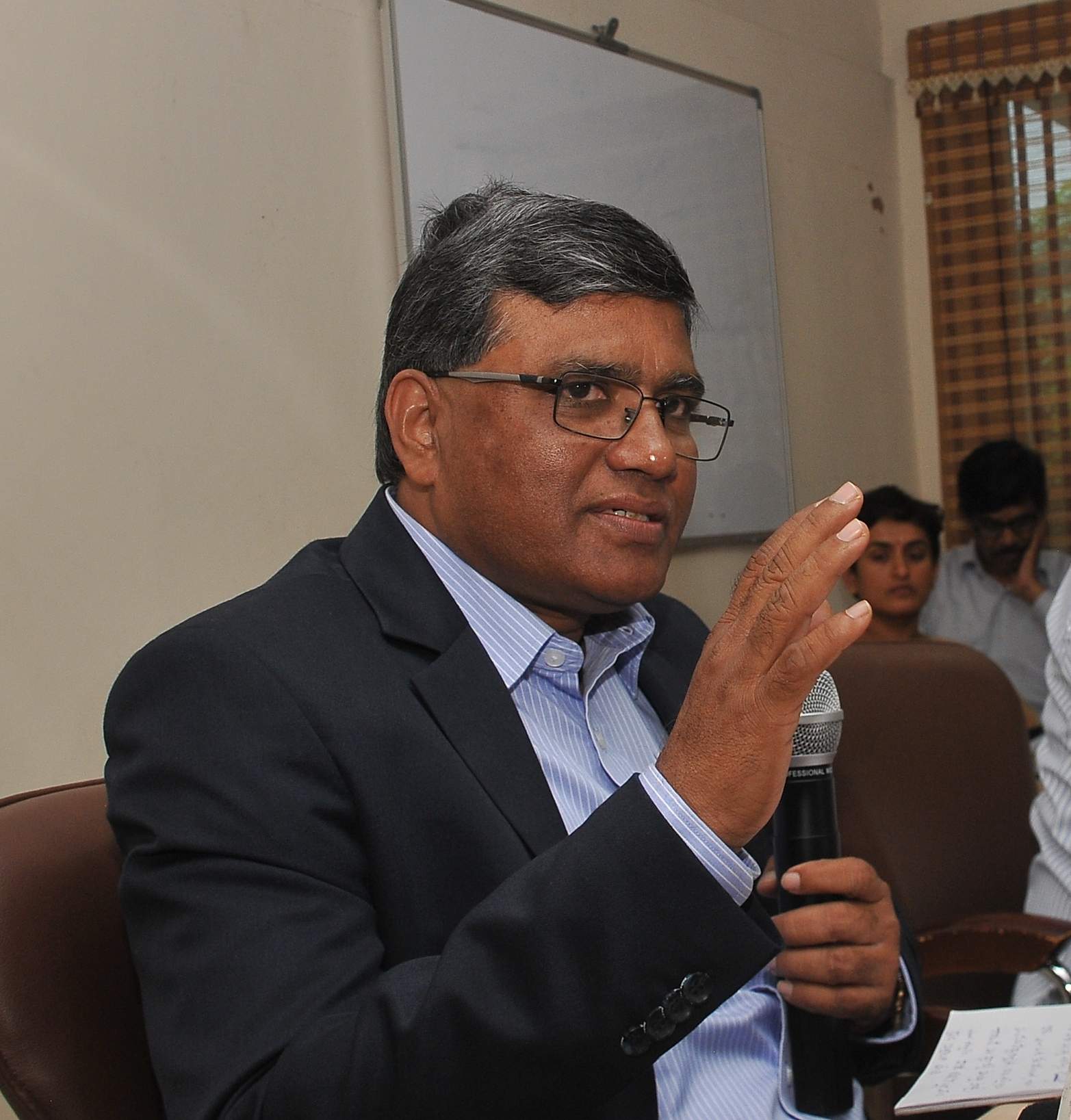 Incidentally, Osmania will also be the host for the upcoming Indian Science Congress — which is believed to be attended by 25 Nobel Laureates and is almost always inaugurated by the Prime Minister. Though this year's allocation is marginally more than last year's Rs. 238 crore, it has disappointed both the administration and students.

Of 56 departments in OU, 42 do not have sufficient professors, 27 departments don't have enough associate professors and nearly 20 hostels are in dire need of renovation. Lack of water and clean toilets continue to make life difficult for students on the campus. With the varsity celebrating its centenary this year, students were hopeful that their long-pending demands with regards to improved facilities would be met. Sayed Saleem Pasha, TVUV state general secretary said, "The condition of Osmania University, a premium varsity is terrible and yet only a paltry sum of Rs 200 crore was given to it for the mega celebrations." In shambles: Even the basic necessities need to be fixed

Reflecting on the condition of the hostels, he added, "We have been demanding renovation of 20 of the 42 hostels on the campus. The main library is small and in shambles with a leaky roof and cracked walls. Bathrooms are in pathetic condition with water running in taps only for two to three hours in a day. There are no fridges, neither in hostels nor colleges. We need regular funding for the coaching cell where students from marginalised communities can study. Recruit faculty for the 1,003 vacant posts. For all this at least Rs 1,000 crore is required," said Saleem.

Professor T Vijay Kumar, English Department, OU, however, is of the view that receiving a lower quantum of funds isn't the end of the road. "It should not be seen as a developmental stall. It only means reorganising our priorities and trying other resources. We have plans to raise funds via internal resources like raising fees of affiliated colleges, bidding for projects and other internal recourses," he said.  Further, the administration hopes to overcome the Rs. 39 crore deficit by seeking additional funds from the government. The VC is hopeful that the government will reconsider since it's the varsity's centenary year. With the University hosting the 105th edition of the Indian Science Congress from January 3-7, 2018, for which Prof Kumar says there will some additional funding from the Ministry of HRD, it is ironical that students stand to gain little. One thing they're certain about, though, is that they will stage a protest when President Pranab Mukherjee and 25 Nobel laureates come during the conference.