Women's Day: From child marriage to MPhil: Here's the inspiring story of Sunita Chauhan and her love for education

Sunita Chauhan was married off and sent to Delhi in 1993. Now, an MPhil student, she runs an NGO that helps teach underprivileged children

When Sunita Chauhan shifted to Delhi from Bulandshahr in Uttar Pradesh she was barely 13. She was married off in 1993, even before she could sit for her Class VIII final exams. But she did not lose hope or the vigour to study. Today, 28 years later, she holds a Master's degree in Social Work and is pursuing her MPhil.

The 41-year-old had to fight societal odds, patriarchy and all the social evils that we denounce, to become the person she is today. "I was fairly good in studies and while the boys in my family were being scolded in school, I was excelling. So, after a point, they said that they wouldn't attend the same school where I went. There ended my education and I was married off," said Sunita. But she was lucky. She could resume her education soon after with the help and support of her husband and her brother. She completed her school education in 1998 but then had to take a break. "I had my children at that time and it was difficult to continue my education. I finally completed my MSW from IGNOU in 2018," said the mother of two and the founder of Mamta Welfare Society, an NGO that works towards educating underprivileged children and getting them back to school. The NGO not only helps kids get admitted to schools, they also help students catch up with what is being taught in school through remedial classes as well. 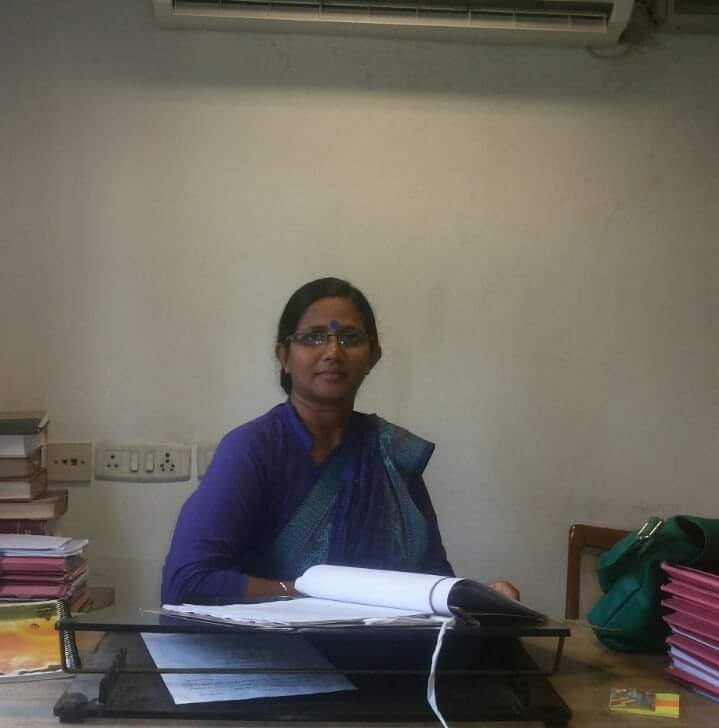 Sunita has always been interested in education, be it her own or teaching others. Once she came to Delhi, she started teaching younger kids in the locality. "An NGO called Pratham had visited the neighbourhood at that time and they thought I was working for an Anganwadi or a Balwadi there. When I told them it was just me teaching the kids, they asked me to run a Balwadi for them. I started teaching the kids — they came from all age groups and I taught them all subjects at first. Later, I had some help from the NGO as well. That's when it all started and to date, I have been working as a social worker. I finally registered my NGO in 2010," she added.

Studying Social Work has helped her immensely, said Sunita. It's not just the practicality of the subject that has helped, she feels that people take her more seriously when they hear that she has a postgraduate degree. "Not only that, it has also opened my eyes and made working as a social worker easier. I deal better with parents and help them understand the importance of education and much more," said Sunita who has helped around 7000 kids get admitted to schools till date. 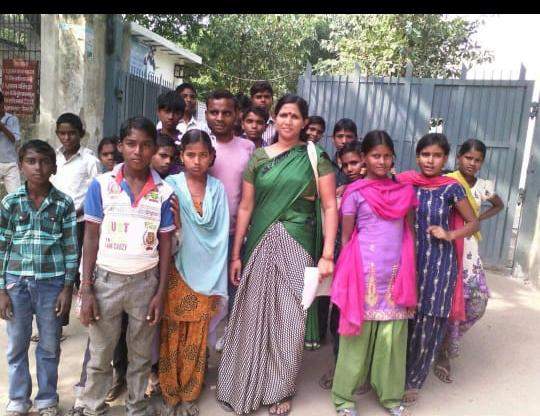 Sunita is currently pursuing her MPhil and plans to even complete her PhD soon. The same people who did not let her study are now proud of the fact that she is the only postgraduate in their family. "Those people never graduated secondary school. But now they are proud of me and are sending their daughters to school. My father who was a high school graduate in those days was elated to hear that I had cleared my master's. The results were released at night and I called him and gave him the news. He started crying," recalled Sunita.