The team is now working with a local NGO, Sandhi, to feed the people of the region. They are also doing doorstep pick up of food grains, oil and potatoes for the kitchen

Cyclone Yaas that just touched West Bengal this time, mostly affecting the southern coastal areas of the state, has effectively flooded the Sunderbans. The predominantly mud houses there have been waterlogged. Their food, clothes and belongings and their sort of settled life that they had returned to after a year of calamities — Cyclone Amphan and COVID-19 — washed away.

A group of young professionals and students from Kolkata, Team Rebuild Sunderbans, who have been working to help the people get back on their feet for the past year have started yet another fundraising campaign after a massive success raising Rs 3 lakh in cash and Rs 1.5 lakh in kind last year during Amphan. They have also planned a virtual concert on June 5 and 6 and has roped in Rapper EPR Iyer to headline the event. 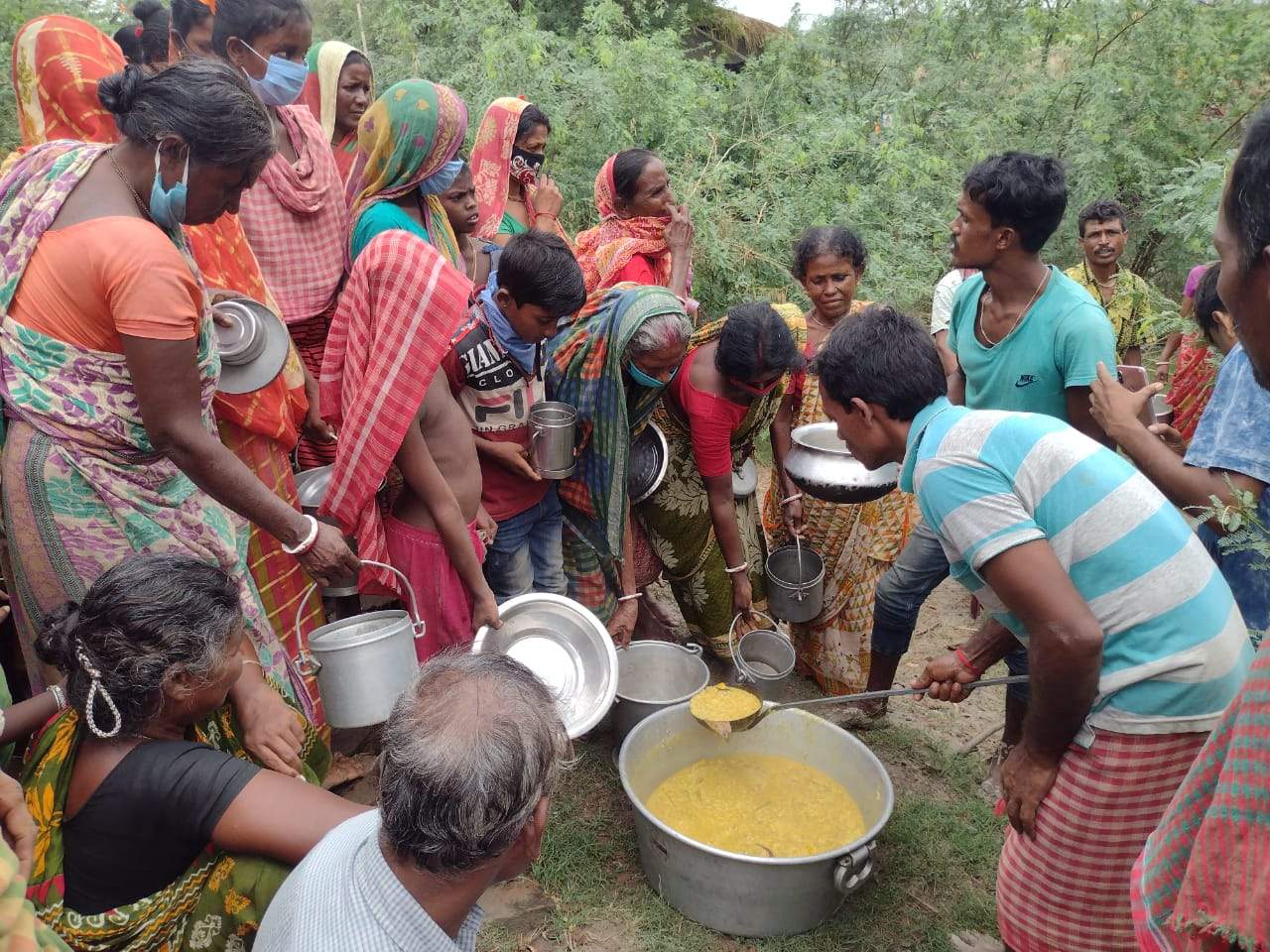 The team is now working with a local NGO, Sandhi, to feed the people of the region. "Sandhi has many community kitchens across the Sunderbans and we are taking care of one of them in Radhanagar. We are planning to feed 500 people for 20 continuous days and we will be providing food materials and medical assistance in the other places," said Subhadeep Dey, a founding member of the team.

This year the donations have been slow. But that did not get their spirits down much. The team has organised a virtual concert on June 5 and 6 to raise more funds. "This time the destruction has been different. While last year saw the full brunt of the cyclone, this year the flood has caused most of the damage," said Rohit Gharami, who is also a member of Team Rebuild Sunderbans. "Situations are worse than what we know. But we also understand that shelling out cash at this point in time might be problematic as well, given the financial stress the entire country is going through. So we are asking people to donate basic survival items as well. They can donate rice, pulses, potatoes, salt and oil and we will pick it up from their doorstep," said Rohit. 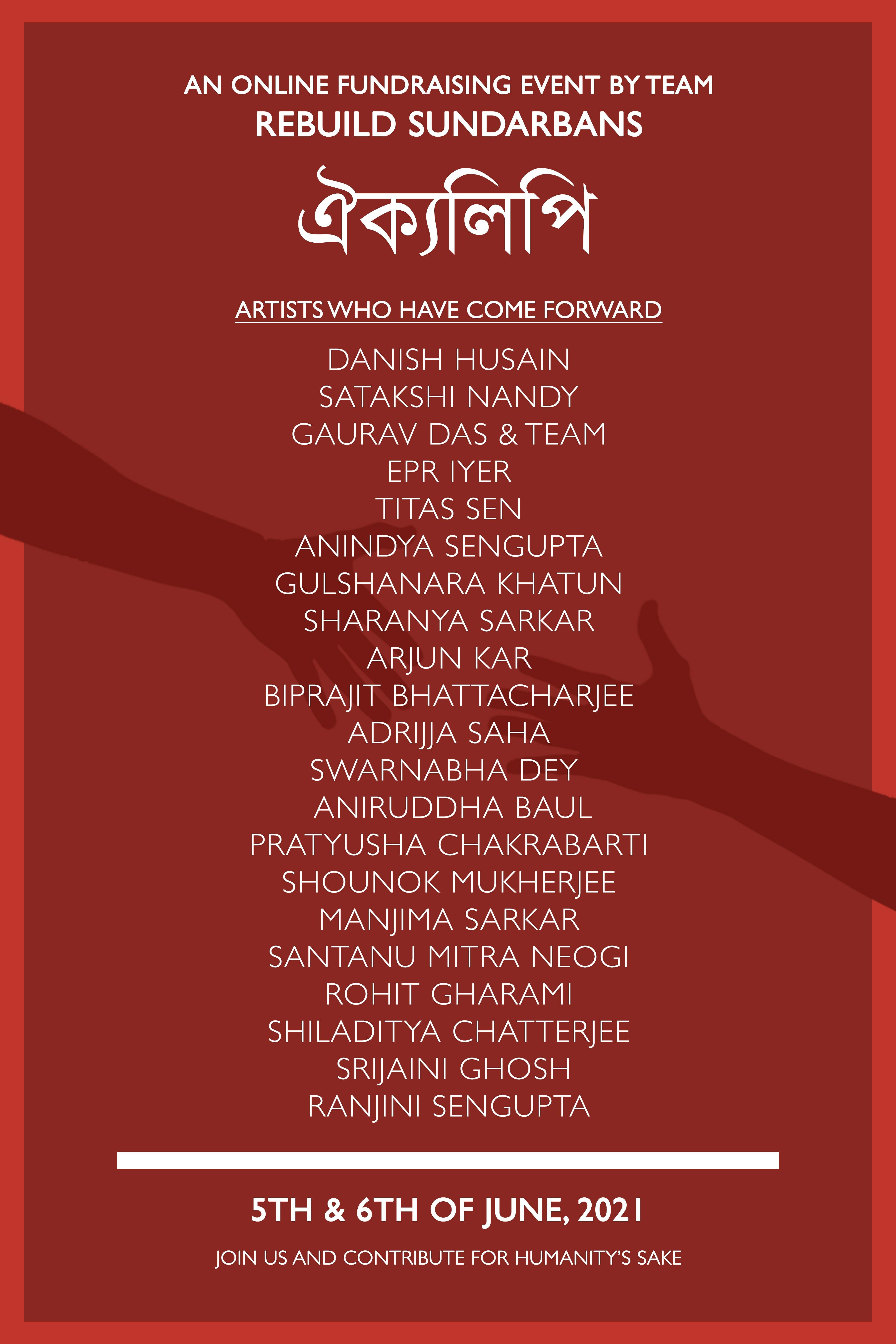 Somudranil Sarkar and Subhadeep, from the team, had come up with the idea for the concert — Oikiyolipi. The tickets are priced at a nominal Rs 50 and they have some cool new age sensations like rapper EPR Iyer from Underground Authority lined up for the two-day show. EPR gained National popularity when his rap on farmers' suicide went viral on the internet. "The process is quite simple. You transfer the fee for the ticket or any amount that you wish to donate and in the comment mention that you want to attend the concert and we will send you a private link," said Subhadeep.

They also have young Bengali singers, dancers, poets and stand up comedians joining then for the two-day event. The young team urged people across the world to join in and donate. They also send regular updates of the work they are doing to the people who have donated for the cause.

How can you donate