This 16-year-old's IoT-enabled device can call your phone if your home's on fire. Here's how

Sensafe is a smart, IoT enabled device, which can send a call or an SMS to your mobile phone when there's a fire at home. We find out more

In 2018, Shiv Kampani recalls waking up to people screaming, an uncontrollable fire ravaging his building's 32nd floor in Mumbai and how his old grandparents had to climb downstairs from the 20th floor to reach a point of safety. This was something a 14-year-old child wouldn't ever want to experience even in his dreams. It was a minor blaze from a short circuit that had exploded into a massive fire leading to panic in the middle of the night. "No one was in the flat when the fire broke out, so nobody even heard the alarm as the fire spread all over. The experience was quite horrific, to say the least," recalls Shiv. From that very day, he decided no one should ever have to go through such a traumatic experience.

After years of research, the 16-year-old has developed an IoT enabled device called Sensafe, which senses the presence of any kind of gas leakage in an enclosed space and immediately sends an automatic SMS, email or call to your mobile phone. 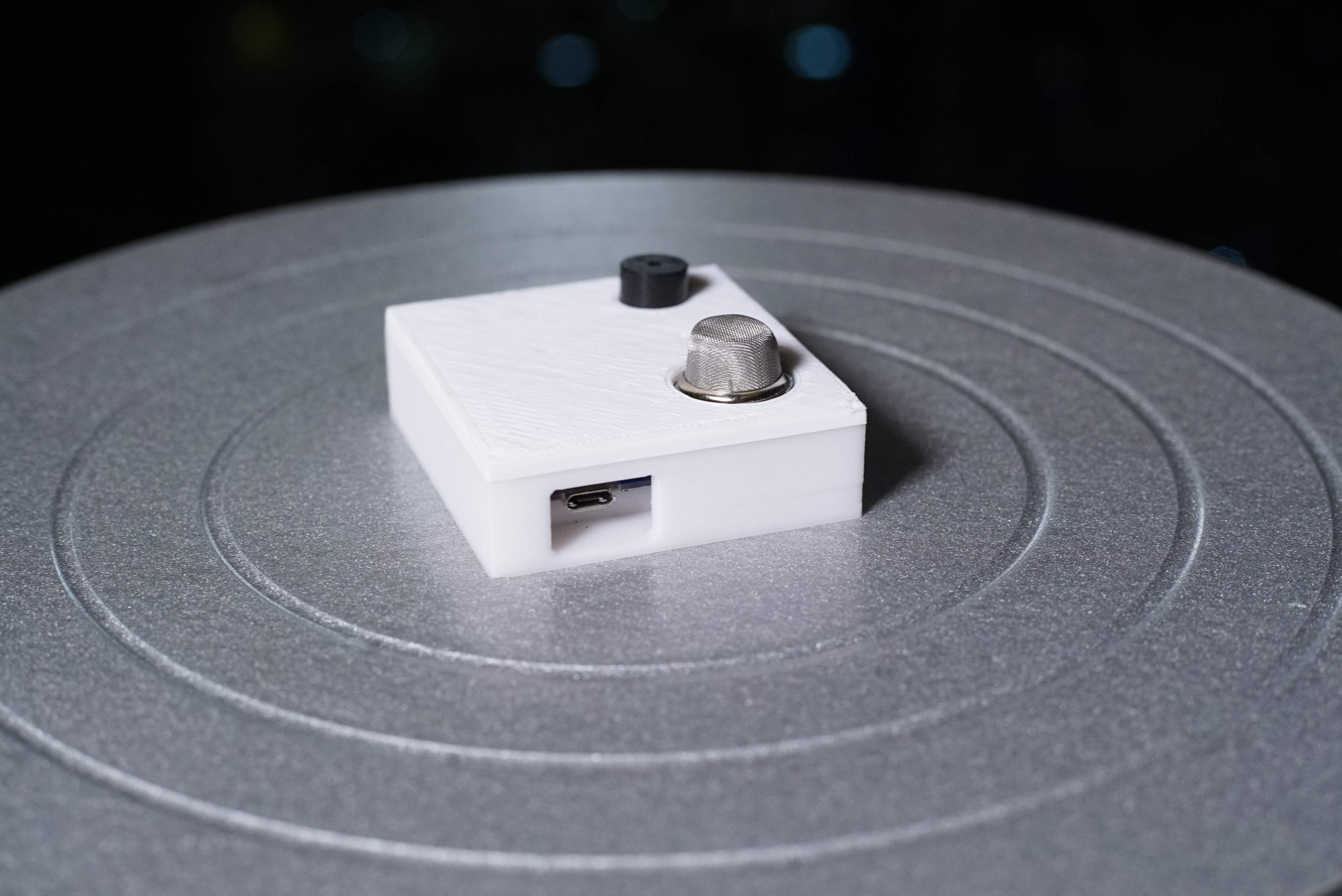 Since the dreadful incident in 2018, Shiv couldn't sit still and began his research about such fires across the country and how large-scale damage can be prevented. What Shiv found is that most of these fires happen due to a gas leak in the kitchen or a short circuit but the lack of immediate reaction or the fact that they are often unnoticed makes it quite drastic. "I wanted to look for ways to stop this so that I could save lives. A lot of people already have gas and smoke alarms at home, it is quite common in a Mumbai household. However, the main problem is people are not at home the entire day, thus with a regular smoke alarm, it will just set off to make a loud sound which might not even be heard by the neighbours in time. This then leads to late reaction or a delay in calling in the fire brigade. That's why it spreads faster and causes maximum damage," explains Shiv.

A student at the Dhirubhai Ambani International School in Mumbai, Shiv's interest in robotics helped him create Sensafe, he adds. Sensafe is a smart device as it is IoT enabled and has a regular alarm but is different because of its calling and SMS feature. The device can be fitted anywhere in the house but the 16-year-old suggests it is best to keep it in the kitchen and near the stove or gas cylinder. Sensafe contains a few sensors, a chip that allows the user to connect to the local Wi-Fi network. Shiv spent the first year building the first prototype and testing it several times and by end of 2020, he was done with the second workable prototype. "This is the second prototype after two years of trial and modifications. I have already applied for a patent and wanted to start the production but because of COVID-19, it has all been halted. In the next two months, I hope to get it out in the market," adds Shiv.

The innovator plans to add a sim card feature to his device so it can even work without an available Wi-Fi connection nearby. "I have also figured out how to add the feature of calls to multiple numbers and not just a single user. If you are unavailable, it can call others as well," Shiv adds. He hasn't decided on the final price for the product yet but it could be approximately Rs 2000-2500. Currently, he is also working on building a video game that promotes fire safety.