Raghav Vashisht has set up Organic Farmers Connect, a platform that aims to connect local farmers directly with people who need the products

Back home in Punjab from his boarding school in Wyneberg-Allen School, Mussoorie, Raghav Vashisht has had a lot of unexpected time on his hands. The twelfth standard student has known Java since middle school and has been well-versed with PHP script for a long time. A while ago, he set up a website to help a local NGO and realised that his flair for programming could help a lot of people. On October 13, he launched Organic Farmers Connect to help farmers of the area connect with interested buyers.

"The situation for farmers in Punjab is not really great right now," begins Raghav, "I got the idea this year because I did not have much to do after coming home to the lockdown. My mother is extremely interested in organic farming, especially because we do not get such products very easily here. We met an organic farmer who told us that people do not trust organic farmers or their products. Many farmers like him were having a hard time selling their products and were having trouble connecting to customers." 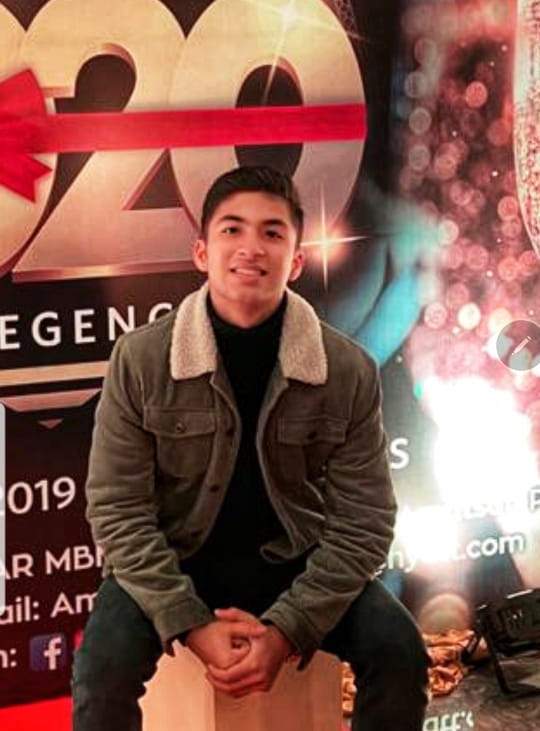 Raghav began his work in June. Over the course of the next two months, he developed the website, slowing down only to prepare for his exams. He visited a nearby village where he was able to connect with over 40 farmers. Following this, he added them and their products onto the platform. After its launch, he used an API (application programming interface) which converted the same platform into a mobile platform as well, to make accessing them easier for farmers. Named Farmers Connect, the app is now available on Google's Play Store as well.

Currently, Raghav has not been able to add a payment gateway to the website due to restrictions he has faced with COVID-19. Customers can easily avail the contact details of the producers through the platform. Once you have chosen a product, everything beginning with delivery is personally taken care of by the farmers themselves. A great variety of items beginning with black rice, honey, wheat, ragi, corn, maize, etc are available on the platform. Currently, almost all the farmers are from Punjab, with a few others from Himachal Pradesh and Haryana.

Raghav says, "After word got around about what we are doing, many farmers have been asking to connect with us, calling up to be a part of this. I can't say for sure about how much it has helped them, it will take some time to know how great the impact has been, but have tried and done my part. I think it will surely help the customers reach out to the farmers and help farmers give out the best products at the best rate." Raghav hopes to expand the platform further once the pandemic and its restrictions have passed.