Here's why these Kalpana Chawla, Maya Angelou rag dolls from Kodai are a hit with the kids

Ragdolls modelled on feminist icons such as Maya Angelou, Frida Kahlo and more. Sound interesting? Smriti Lamech tells us how she came up with the idea and how they are made

When the pandemic hit, Smriti Lamech was forced to take her kids out of their hostels from a boarding school in Kodaikanal. Smriti and her husband thought it smart to stay back at the hill station in their temporary residence with their children as the cases were low in number. Originally from Gurugram and a journalist for the past two decades, Smriti (41) then wanted to make her temporary house a home as she anticipated that the virus wasn't going anywhere soon. "I had a few old sarees and blouse pieces which I wanted to be stitched into cushion covers and I began looking for tailors. While searching, I found a women's self-help group who was ready to take up the work. When I went to pick up the cushion covers, they told me that they didn't have work at all. I racked my brain to think of what they could do and asked them what skills they had. They said they knew how to make various stuff toys, puppets and other such dolls," Smriti tells us.

That's when it struck her, something she had wanted to try for a long time. "When the women told me their skills, rag dolls came to mind. I have personally never liked buying plastic toys for my own kids, it doesn't encourage their imagination. I haven't seen rag dolls in the market for at least a decade now. I always believed that a doll can make you use your imagination to tell stories. I thought it would be really helpful to the women if they made these dolls and I helped sell them. These women have a lot of dignity. With these dolls, people can appreciate the workmanship," explains Smriti. 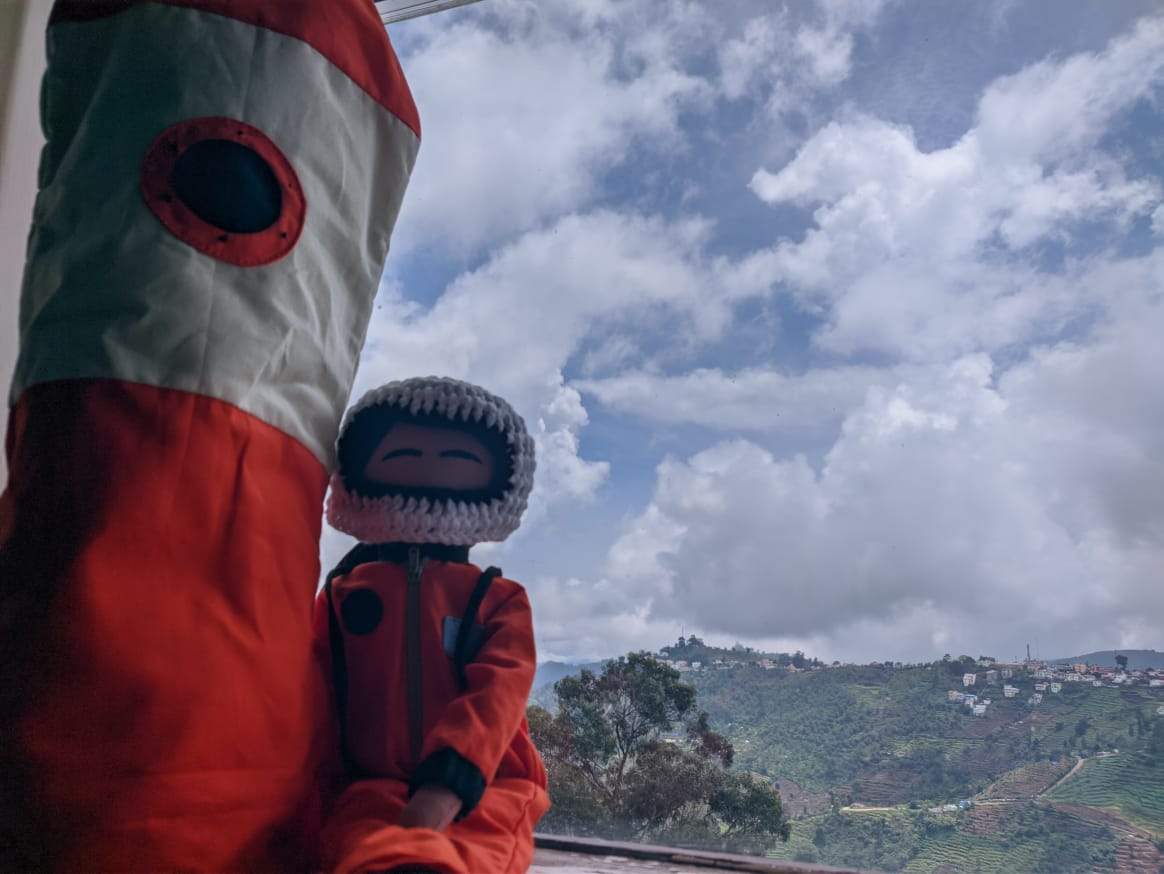 Smriti, with the help of these women, began making rag dolls of several feminist icons — Indian-origin astronaut Kalpana Chawla, American poet and activist Maya Angelou, Indian educationist and social reformer Savitribai Phule, and Mexican painter Frida Kahlo. Why feminist icons, though? "I am a vocal feminist. I want to remind adults and teach children of these strong women who paved the path women tread today — they made it possible for us to work, get equal rights, get an education and ask for more — and they were up against the might of patriarchy. We have forgotten how Kalpana Chawla got to where she did, we just go to school and forget how it was all made possible. Children should be taught all this early on and that's the whole idea behind these dolls," adds Smriti.

As she began work on the dolls, she realised that they would have to make do with whatever was available in Kodaikanal. The material had to be sourced locally as there were restrictions on travel and cargo during the pandemic and the subsequent lockdown. "It was also a question of adhering to my environmental beliefs, we didn't want to add air miles to these products. I didn't want it to be fancy, I just wanted to give the money back to the local people and their markets," she explains. The rag dolls are made of cotton and are sold on Facebook and Instagram, both accounts are handled by Smriti herself. All her dolls come in a sleeping bag apart from Kalpana Chawla who comes with her own spaceship. To make children aware of these women's stories, the dolls also come with a personalised note. "A personal letter addressed from the doll to the child comes with every rag doll. They hold the person's life story, which is a quick synopsis, and I feel it acts as a starting point for them to hear about these feminist icons and get interested. Sometimes, the parents are also unaware, so my aim is to help them gain knowledge as well," she says. 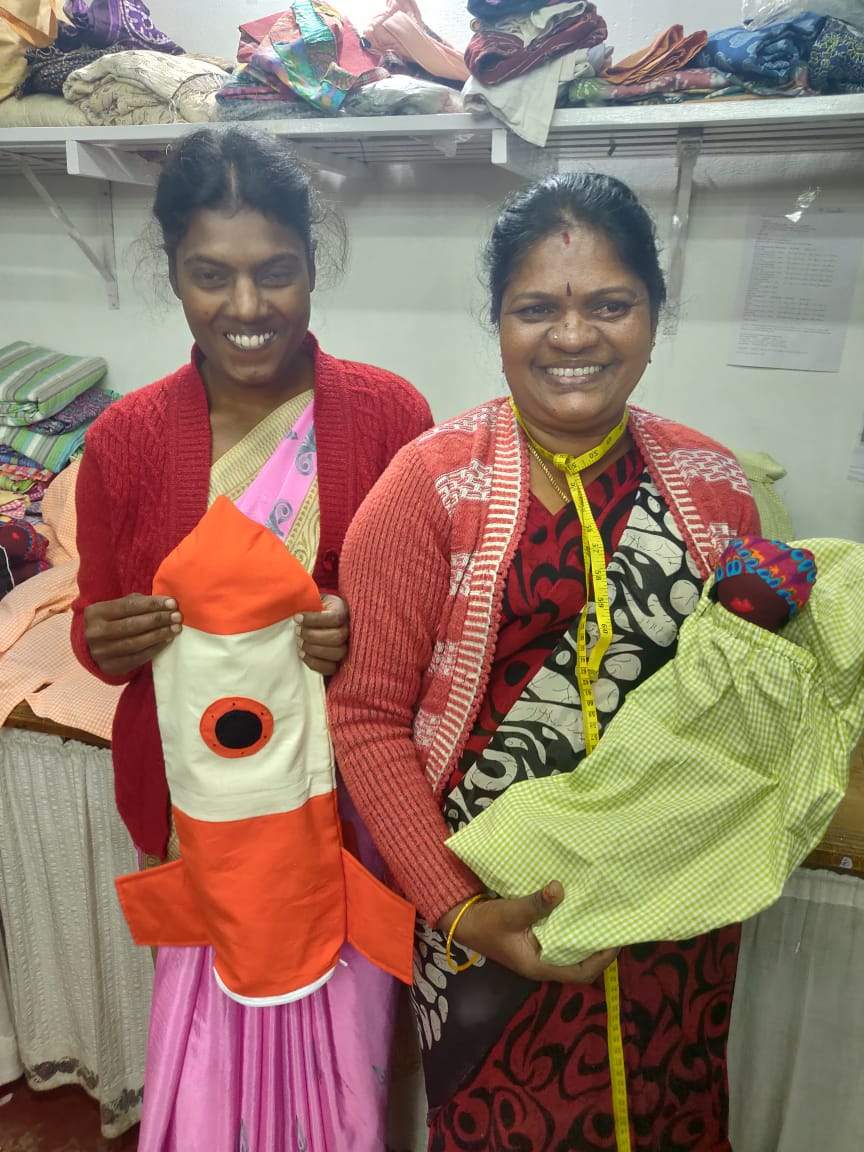 Smriti tells us that her personal favourite is the Maya Angelou doll, which was the first one she had thought of while starting this project. "I like the Frida Kahlo doll too. Actually, it's pretty difficult to choose as it is like asking me to choose between my own children," she laughs. Smriti and her all-women team have already sold over a hundred dolls since July. They will be making more dolls in the future with a few changes as they need to have some distinctive features for people to recognise who they are. "There's more work to be done on the dolls. We are still changing a lot of things as we get feedback from people who have bought them," concludes Smriti.