Mission Milk aims to bridge the dietary gap for young kids this lockdown, with help from locals, families and donations

BiMother's milk is the first thing that a newborn baby consumes. It is also essential for a child's growth and development. The lockdown has severely affected the availability of milk. While ration kits are provided to the needy, those seldom contain any milk. It was this realisation that prompted Bengaluru-based cousins Zeeshan Javid, Zufishan Pasha and Shehzar Sheriff to initiate Mission Milk.

What is it? The twenty-somethings distribute milk packets to kids who are devoid of this vital nutrient. What started with just 60 litres of milk, has now evolved into a 400-litre a day operation. It started with their families delivering rations and medicines to the poor since the lockdown began, says Zeeshan. "When we went to distribute the ration kits, we discovered that the young ones had nothing to eat. They really needed milk," adds Zeeshan, "Initially, it was just the three of us and our families. Later, we asked our friends to help." 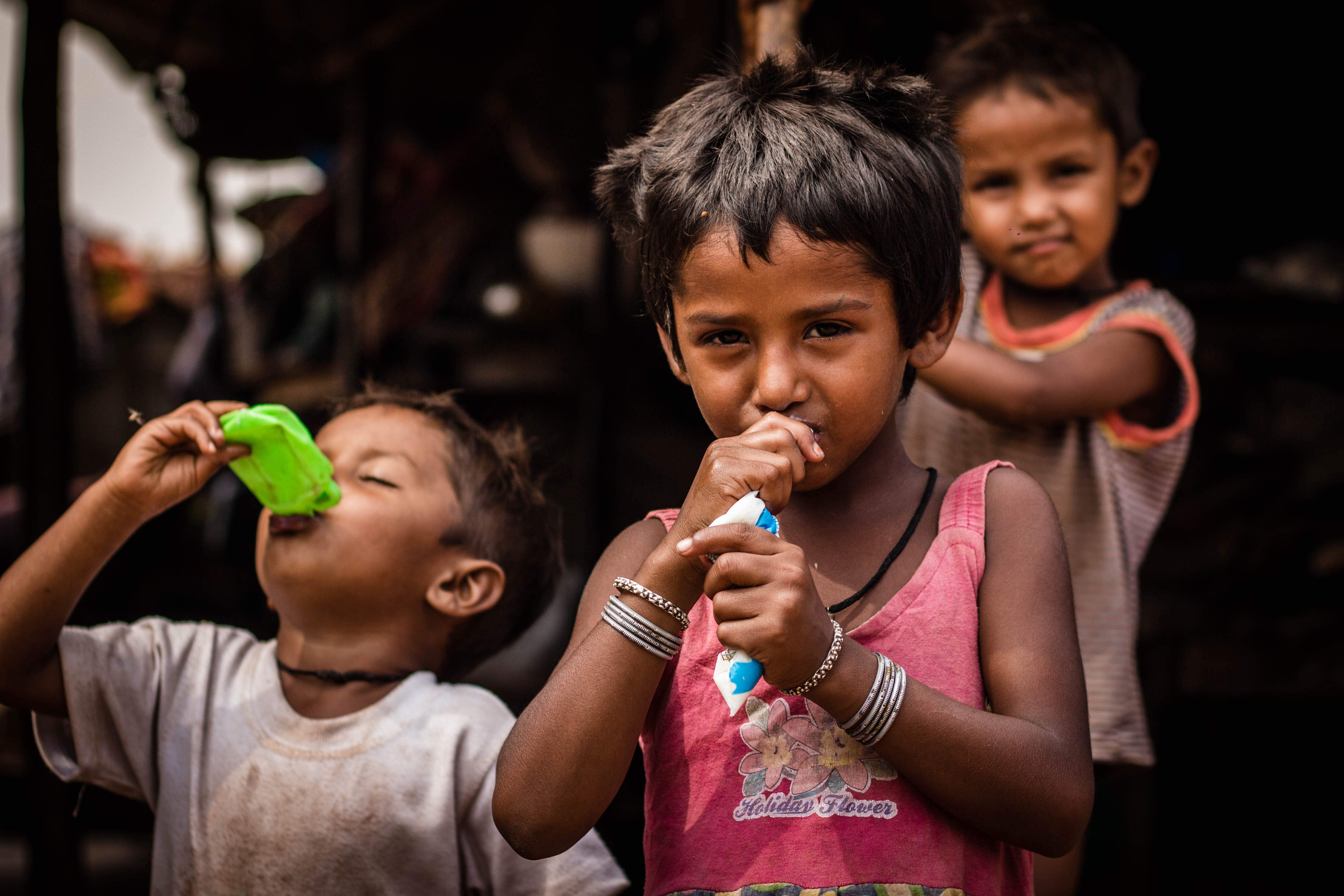 They source the milk from local Nandini milk parlours at Rs 37 a litre. "Nandini is backed by the government and a trusted brand. There aren't any adulterations in the milk they supply," he says. The trio has also tied up with Milaap and set up a page for accepting donations. Zeeshan prefers to call those donating to the cause, 'milk angels'. "We want people to donate and spread awareness about the demand for milk. If someone identifies a locality that requires milk, they can contact us. We would like to extend our support to them and include that locality in our database," encourages Zeeshan.

How does it work? "Once we distribute milk somewhere, we want to continue giving them before expanding to newer areas. Each of us handles one aspect of the operations, like distribution and finances," says Zeeshan, "Initially, we visit the area to gauge the demand and identify a local to volunteer to distribute the milk." The nearest Nandini parlour is contacted and the volunteer picks up the milk from the parlours regularly. "We let them know about our requirement a day ahead. They have been really supportive after learning about our cause and why we demand large volumes of milk," adds the 27-year-old, who runs co-working spaces in Bengaluru.

What about safety? Zeeshan says they consulted their family doctors, who asked them to wear proper protective equipment like masks and gloves. "Instead of asking them to form a queue in a particular area, our volunteers from the particular area distributes the milk door-to-door. This ensures social distancing," explains Zeeshan. They have also taken the responsibility of providing masks to their volunteers and the donations aren't used for that purpose, he claims. 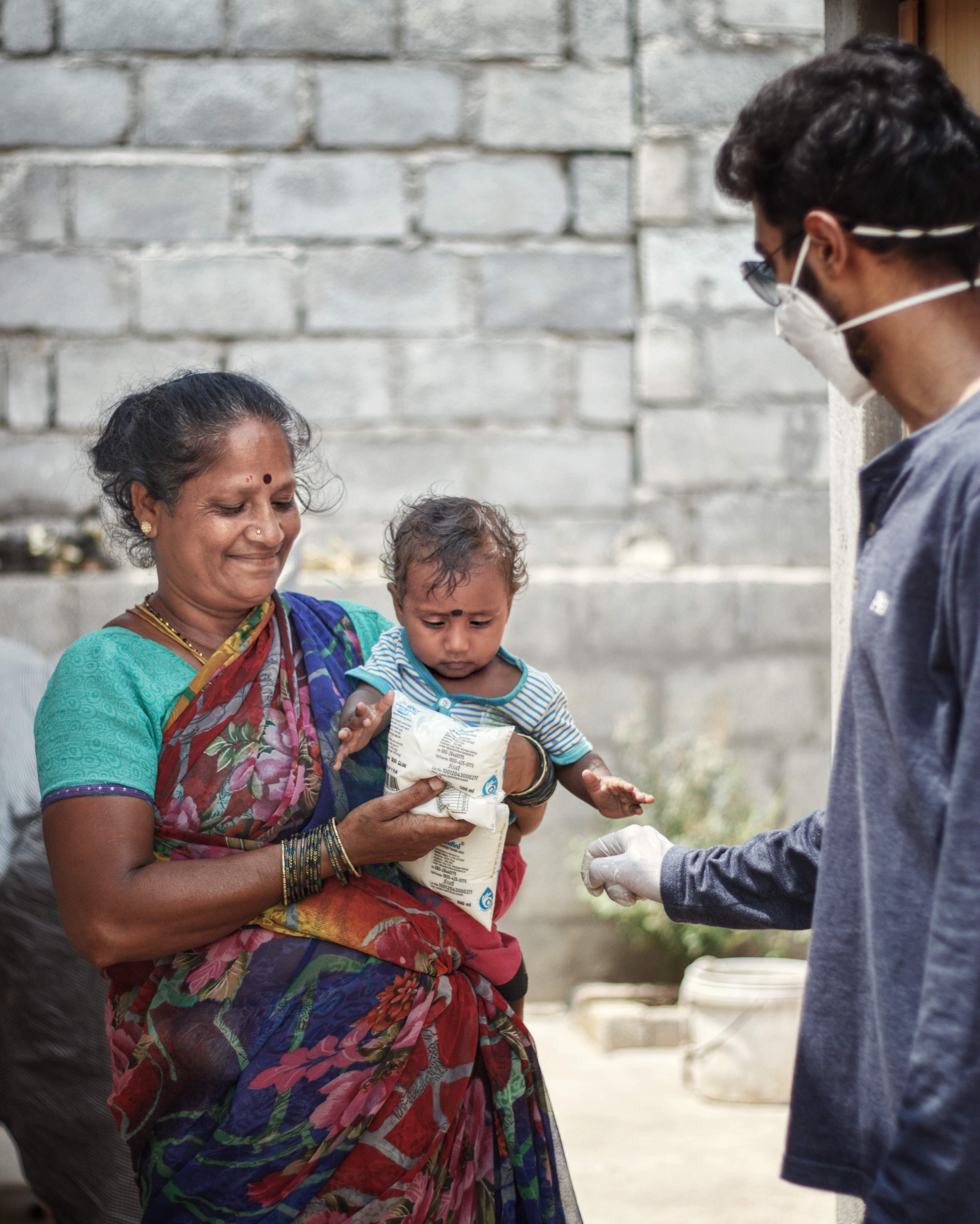 Zeeshan recalls how a child once ran up to Shehzar, hugged his legs and ran off immediately. In another incident, Zeeshan tried to give a litre of milk to a woman, who refused, saying that she required only half of it. She even requested him to give the other half to a house nearby. "Such instances are heartbreaking and heartening at the same time," says Zeeshan.

Mission Milk will function for two weeks after the lockdown ends. They have tentatively set a date for May 31, according to the current lockdown that is set to end on May 17. "We want to provide a buffer period before we stop their milk supply," Zeeshan says.