Here's how this duo created sustainable accessories from coconut water

Picture this: It's a hot summer afternoon, your water bottle has been empty for too long and you lay your eyes on a roadside vendor with a fresh batch of coconuts. Did you just salivate thinking about a refreshing gulp of coconut water? Zuzana Gombosova and C S Susmith understand the love surrounding the beloved drink and that's why they decided to do us one better. They managed to make coconut water even cooler and with that, managed to make some much-needed contributions to the environment.

Zuzana, a designer from Slovakia in Europe whose Master's thesis revolved around biomaterials, was closing in on a revelation about materials that are fermented by bacterial cellulose. If produced accurately, this material could be used as a water-resistant substitute for leather and transform the fashion industry and much more. She explains how she turned to the humble coconut during her research, "This was what my Master's research was focused on. The bacteria that grows in coconuts exists in infinity and is popularly used in the food industry. When I was living in Europe, I was having trouble growing it in large quantities, there was not enough bacteria. I had this idea in the back of my mind when I moved to Kerala for a job in 2015. I discovered then that it is much easier to grow the bacteria in the Tropic of Cancer using agricultural waste." 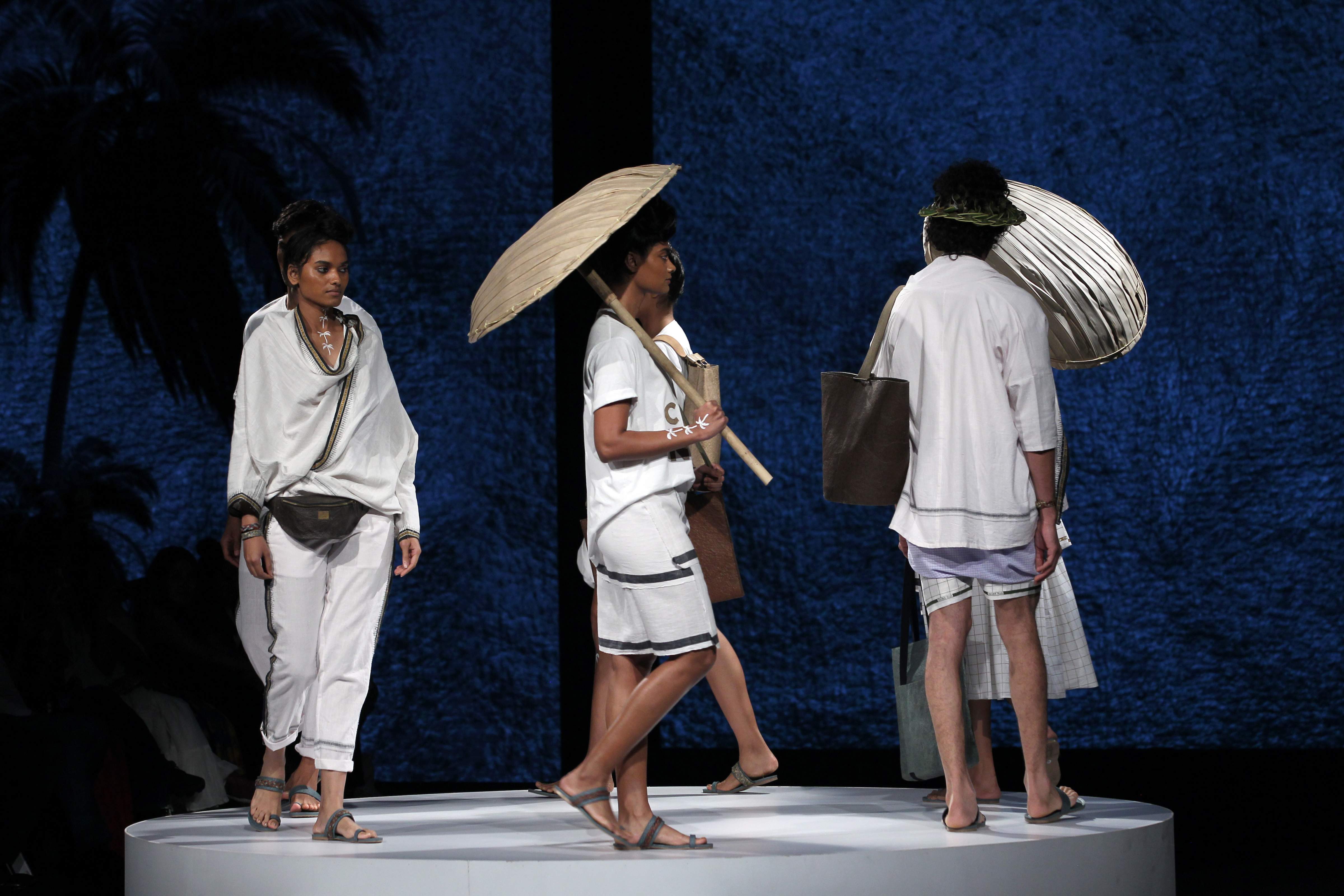 MAKING MORE: Malai produces 200 square meters of the
material in
the form of a sheet

Having discovered a means to grow her wonder product, Zuzana searched for someone who could grow it in India at industrial capacity. It was around the same time that she met CS Susmith, a product designer. She found the same zeal as herself in Susmith who found the idea of using coconut water for sustainable reasons rather interesting. Together, they started to work on developing it further as the material by itself wasn't stable or strong enough. In another stroke of luck, they chanced upon a plant in Karnataka that was experimenting on the same fermentation process and they quickly joined hands.

For the next seven months, they worked with the unit to experiment on the fermentation process. In the first six months, they developed the cellulose and identified a suitable process to do this by. One step at a time, they got closer to developing a product that would be able to stand on its own. The result of this experiment was a small start-up called Malai Biomaterials. Essentially, they collect coconut water, sterilise it and leave it untouched for bacteria to feed on. By this process, you are left with a batch of cellulose jelly that can be paired with fibrous materials such as banana fibre or gum to create a sturdy yet flexible material. This can then be used to create a range of accessories and products. 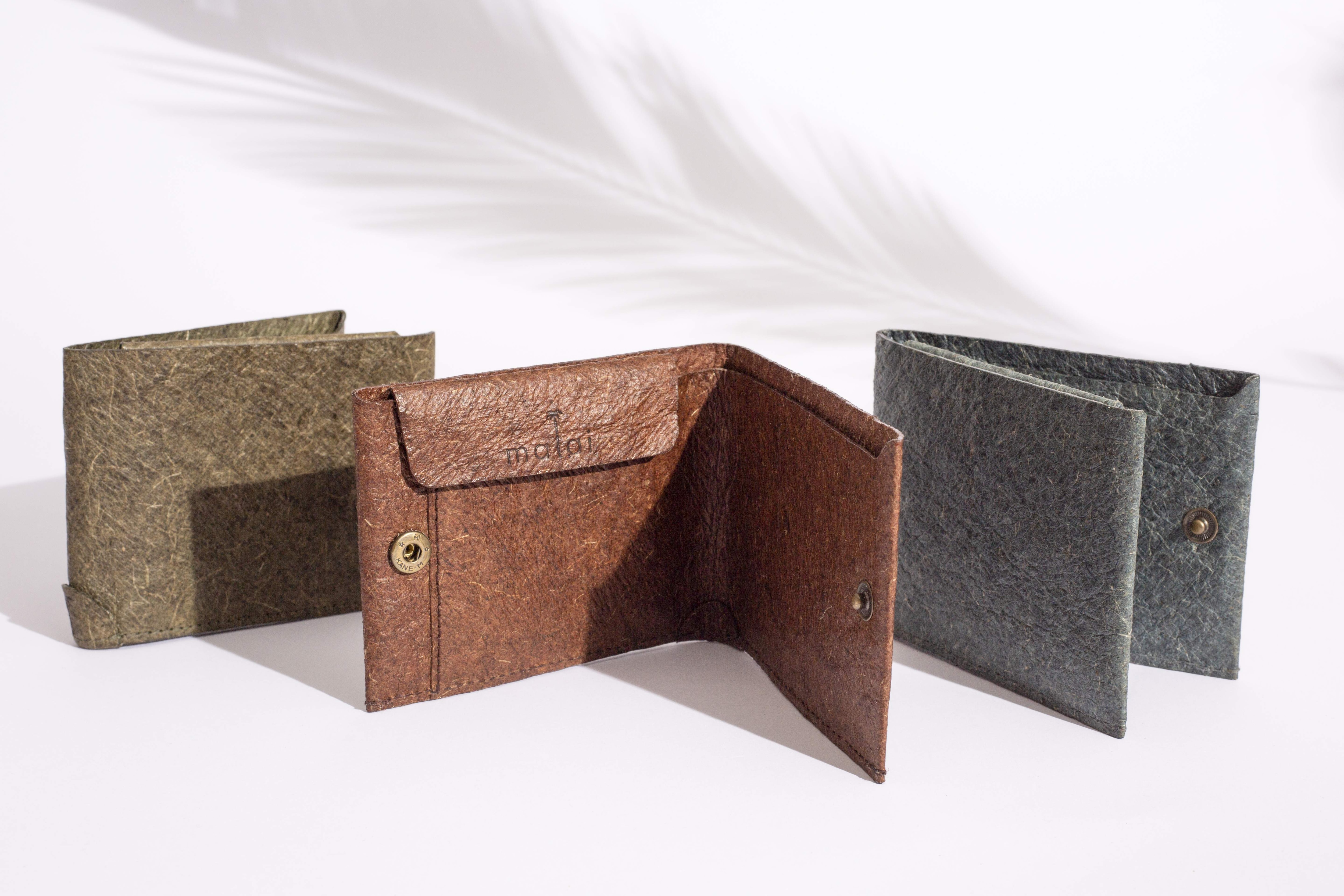 FIRST TOUCH: The project was first introduced in 2015

At the moment, Malai produces 200 square metres of the material in the form of a sheet or 3-dimensional shapes. Zuzana says, "The material is compared to leather because of its appearance and texture. Although it has very different properties, it can be used in similar capacities. So we decided to start with fashion accessories, backpacks and a number of products people can use on a day-to-day basis. This is just the beginning of our journey, we hope to expand its applications to many other products like footwear and much more."

Zuzana hastily adds, "It is important to not look at this product as a magical solution to our environment problems or the industry's needs. We need to look at it as something that takes one headache off our minds. We take materials from nature and it goes back to nature." This year, Malai's product made it into the Circular Design Challenge at Lakme Fashion Week held in Mumbai (you haven't mentioned that they won it). With designers and small-scale manufacturers choosing to be increasingly flexible in adapting to a changing playing field, Zuzana and Susmith are confident that it can be produced on a large scale and break its way into a number of industries such as medicine, food, aeronautics and a whole lot more.