Water Warriors: Bengaluru's SayTrees is saving water by rejuvenating one lake at a time. Here's how

We spoke to SayTrees' founder Kapil Sharma whose passion is to save the environment. He tells us more about the organisation's plans to do so by rejuvenating more lakes in the near future

Healthy lakes and their shores not only have numerous environmental benefits but they influence our quality of life and strengthen our economy. And that is exactly what this organisation in Bengaluru believes in and works for. From rejuvenating lakes to improving the depleting green cover in the garden city, SayTrees, is doing their part in conserving the earth's resources.

Founded in 2007 by Kapil Sharma (36), a software engineer by profession, SayTrees was started with the motive of increasing the garden city's green cover, replenish ground water and thus help the local communities sustain themselves. "We have been planting trees mainly for the past 10 years, but then I saw the need to work for water conservation, it was on my bucket list for a long time. We began rejuvenating lakes in 2018. First, we had rejuvenated a lake in Bengaluru with the support of a corporate company under their CSR initiative. Most of our lake projects have been supported by corporates and been under their CSR initiatives. We have also revived a few percolation ponds in Tamil Nadu. Now, we are going ahead and rejuvenating lakes in North India as well, my team has done some work in Noida and in Palwal, Haryana," says Kapil. 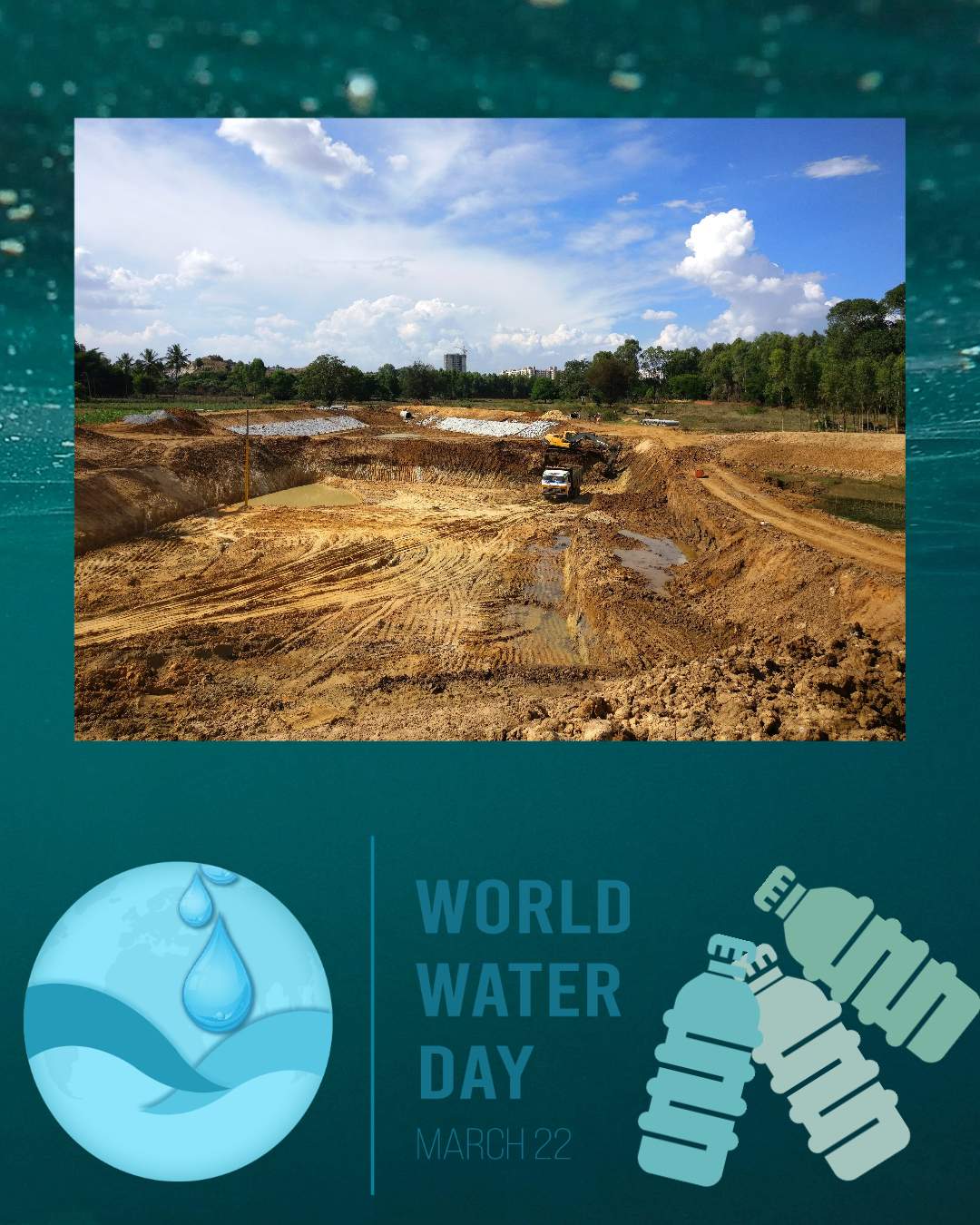 Kapil, who is currently in the US for a project, manages all the off-ground work from there. "I am getting a lot of organisations here to help us out in rejuvenating lakes in India. If we can get lakes to function properly, they can ease the impact of floods and droughts by storing large amounts of water and releasing it during shortages. They also help in replenishing groundwater," he adds.

SayTrees has begun rejuvenating a lake in Bengaluru recently, since Feb 11 and began another on March 9. Kapil explains to us the process they go through every time they take up a lake for rejuvenation. "At first, a detailed project report (DPR) has to be made — all details about the lake and what work is going to be done for revival is included in that. A hydrogeological survey needs to be done, and a lot of surveys about the history of the lake are also done. The inlets and outlets that bring in water or drain it out, all of it is included in the DPR," he says.

If any lake they are working on is under the Bruhat Bengaluru Mahanagara Palike (BBMP), then they submit their DPR for approval. "The proposal for revival is also submitted along with it. Then the BBMP inspects it and might suggest modifications or not and then when they approve it we begin our work. When we do begin, the lake may have water or it may not. We start desilting, the silt that has been accumulated over the years. Most of the time this excess silt is used to make the lake boundaries, walking track, protect lake from future encroachments. Then the emulation outlets are made. And finally the silt traps so that silt doesn't get deposited again inside the lake," he adds, explaining the entire process of rejuvenation. 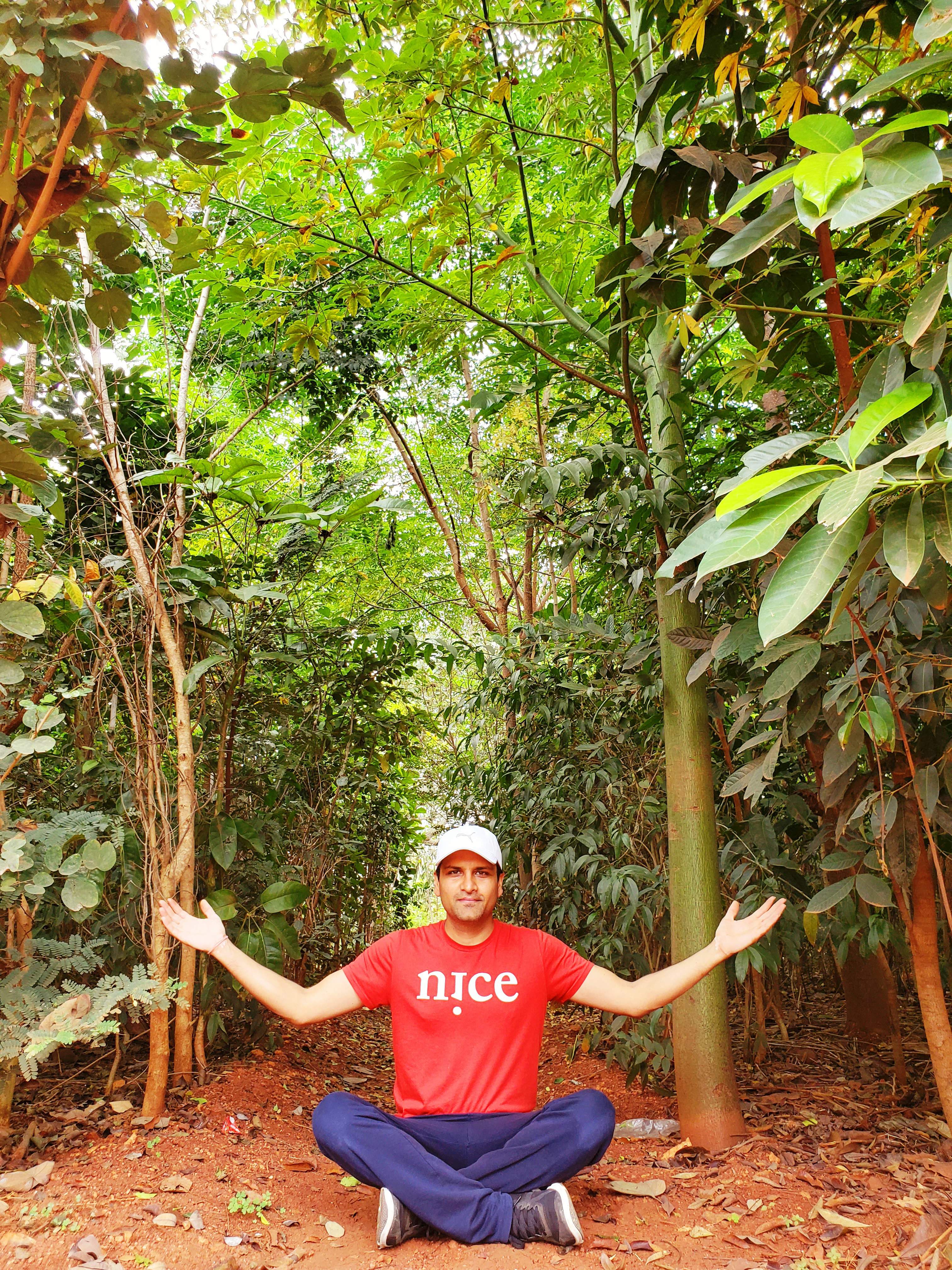 SayTrees has already rejuvenated three lakes in Bengaluru — the Vabasandra Lake, Konasandra Lake, and Nanjapura Lake. The percolation ponds that they helped revive in Tamil Nadu were one in Vellore and the other is in the Dharmapuri district. The organisation engages with local groups, people living around the lakes, who are the direct beneficiaries. "They are the ones that maintain the lake for multiple years going forward. They also store water in borewells during rainy seasons. The ground water level also increases due to the rejuvenation and the locals benefit from that," he adds. The lakes have been a home for several species of birds. So, Say Trees also plants trees along the lake's shores after its rejuvenation and the birds come back. "So, we get the entire ecosystem back to the lake," says Kapil.

As far as their future plans go, Kapil and his team want to rejuvenate as many lakes as possible with the help of experts and scientists and also to spread to other cities across the country. "Saving the environment has always been my passion so I will continue doing this even when I am not physically present in India," concludes Kapil.