In 2013, Avani Tandon Vieira travelled to Lahore, Pakistan for a college debate competition. Although she did not attach any importance to the trip at the time, she now believes that it helped her cross geographical, political and historic distances. She says, “In this hyper-connected world, it felt absurd that I would never have met the people I had met without physically crossing the border. The Pind Collective was an effort to remedy that and to create a shared space where we could acknowledge our history but also our current worlds and identities on the subcontinent.”

In 2016, Avani began to assemble a set of artists for the first edition of the collective. Among this pathbreaking ensemble was Ansh Ranvir Vohra, a documentary filmmaker from New Delhi. Having worked on border-related stories on his own, the two decided to collaborate. The aim was to use art as a means through which to prompt conversations between the two nations. They wanted to know how young artists on either side of the border were responding to the present political moment and what it could tell about their lives. In essence, the Collective hoped to use art as a window into the experiences of young, contemporary creators in India and Pakistan. 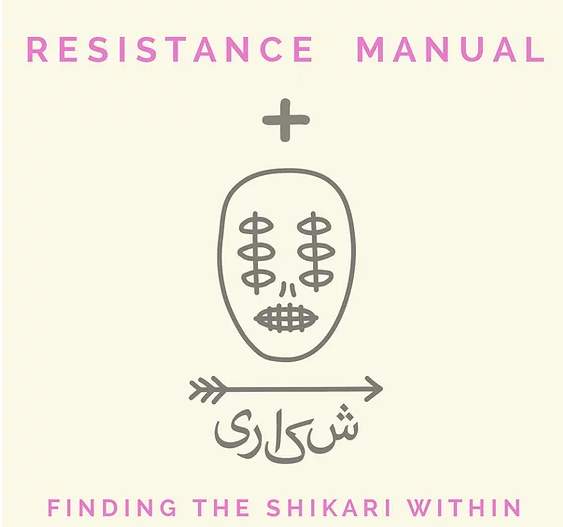 As their audiences grew, the Pind Collective was able to reach over 70,000 people on both sides of the border and the rest of the world. While it began with ten voices, it has expanded to include almost two dozen and continues to grow. One major focus of the Collective is interdisciplinary exchange between the artists. Ansh says, “For our first exhibition, I documented my grandmother’s recollection of her experience walking from Arifwala Mandi in Pakistan to Fazilka in India, hours after the partition, when she was nine. I grew up listening to my grandmother’s stories from that period, and it’s had a significant impact on my own practice.”

The film had a similar impact on Sana Nasir, a Karachi-based illustrator, who was reminded of a similar experience she had heard from her own grandmother who was of a similar age when she walked in the opposite direction from Darjeeling to Pakistan. Nasir responded to the film with an illustration that captured the parallel experiences. Ansh adds, “A print of the breathtaking illustration now finds its place on the wall of my grandmother’s bedroom. Aside from the personal impact it’s had on both of our families, it’s also continued to be one of the most well-appreciated collaborations we’ve brought to fruition since we began.” 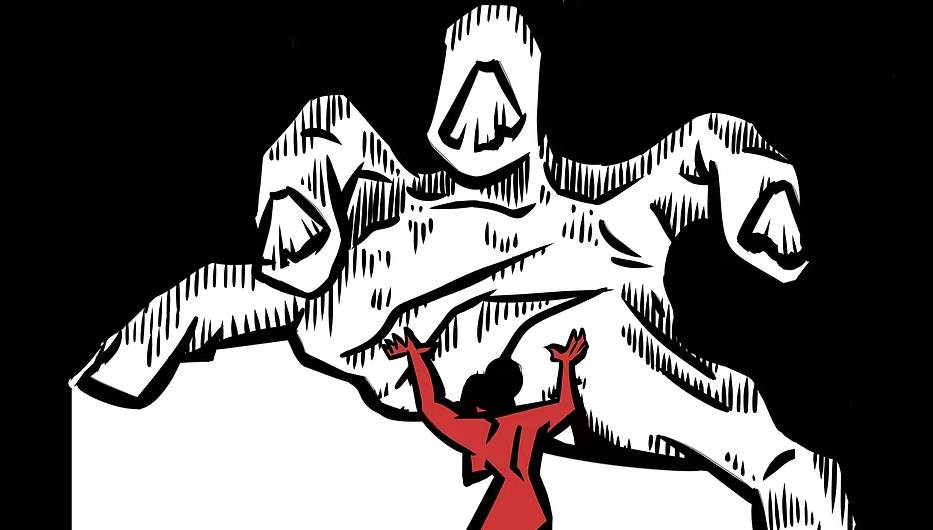 And now that countries have been brought together to fight a stronger force, how has the collective fared? “I think COVID-19 has been a massive disruption for most organisations in the arts, ours included. However, as a collective that has a digital connection at the core of its activities, we have tried to approach this moment creatively.” One such work is their ‘Artists in isolation’ series which attempts to document the daily lives of young creators in their approach to their craft, their mental health and their understanding of this moment. They also plan to launch a new series of collaborative, cross-border zines that tackle the ideas of distance and proximity.

The collective aims to open minds through art and words alone. Avani concludes, “The biggest thing that this collaboration has taught me is that we are shaped by but not limited to the histories we inherit. A mistake we often make is to conflate people with their governments or with the identities that we are told they inhabit. I’ve found that I have more in common with many of our artists than I do with friends I grew up with or people who live in my neighbourhood. There is so much that we do not know, or choose not to know, despite claiming to be citizens of an increasingly connected world.”