This Karnataka innovator's technology to help visually impaired farmers is revolutionary. Here's why

The tech, developed by Girish Badragond is simple and state-of-the-art at the same time and can help any farmer optimise farming

Girish Badragond might just be a Secondary School Leaving Certificate (SSLC) holder but he is definitely the king of innovation. Based in Bijapur in Karnataka, Girish has a hoard of innovations and a bag full of awards. His tech to help visually impaired farmers make the best use of their resources is nothing short of revolutionary and Girish is confident that if other farmers use it too, it will help conserve 60 per cent water each harvesting season.

The tech is simple and state-of-the-art at the same time. "There are sensors embedded in the soil that give out information about the crops and determine water requirement as well. There is a scanner attached to a stick which the farmer can use to hover over the sensors and the speakers attached across the field will give out the information. It is seamless," said Girish. "The system also has an auto mode where the sprinklers will provide the appropriate amount of water even if the farmer is not present on the field," he added. The entire package, which costs around Rs 3 lakh, consists of a total of 16 components — a digital stick to read the information, an automated irrigation system, a bird repeller, and a set of speakers. Even though this idea was initially for the visually-impaired farmers and a few of them have already adopted the system n the fields, Girish feels that an integrated system like this will make life easy for any farmer — specially-abled or not — and will save a lot of water as well. "Farmers do not always understand how much water is actually needed and end up over-irrigating the corps. This results in wastage of water and depletion fo the groundwater. The levels are already quite low. This device will help them understand the exact amount of water needed and will also give additional information about their crops," he added. Girish wants to expand his research and development and is in the lookout for an investor. He is a Presidential award-winning innovator and had worked in big firms in Bengaluru. 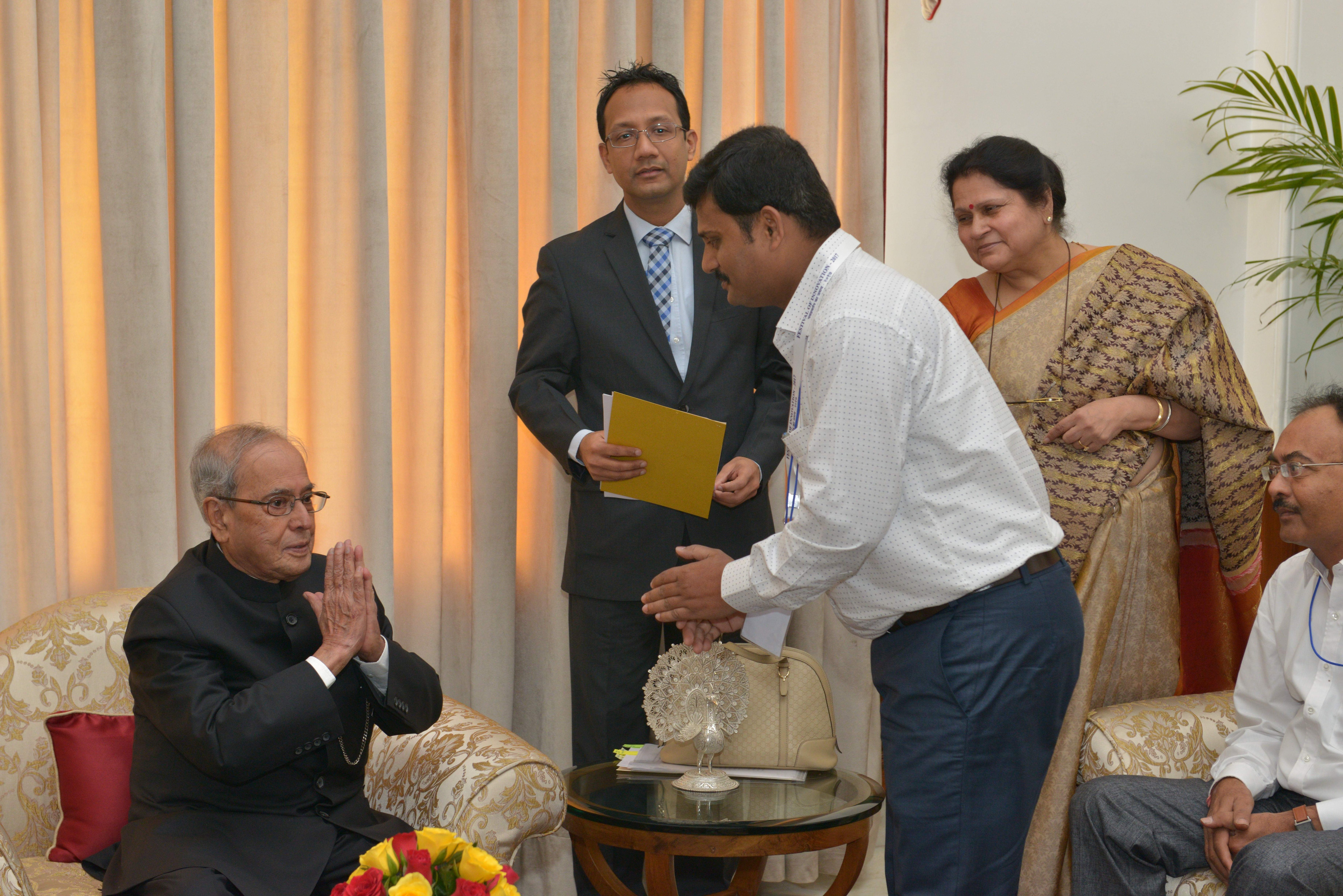 But the corporate life did not suit him and he came back to Bijapur to do what he does best — innovate. He is now working on an auto-sterilising OPD bed which will use UV rays to sterilise the sheets after every patient uses it. The tech will need no one to touch the sheets minimising the risk of spread.