The event will see robots planting saplings and other robots which will also water the saplings. The robots, made by the students themselves, took about two months to complete

We have come across numerous environmentally-conscious people who are planting trees to make the world a greener place, however, have you ever seen a robot doing it? I guess not. You can catch a glimpse of this in Chennai on January 25 at the Anna University campus in Guindy as 300 robots assembled by school students will plant 300 saplings to create a micro forest at the varsity campus — in an attempt to create a world record.

This initiative is being conducted by edutainment start-up SP Robotic Works, which teaches robotics, working of drones, virtual reality (VR), Internet of Things (IoT) and more to children aged between seven to 18 years. The students who will be using the robots to plant saplings on Saturday are all a part of SPRW's 20 branches spread across the city. "This initiative is a way forward to make the world a greener place. The entire thought process that went behind this was that technology is viewed as a different kind of set up that typically goes against nature, these kids wanted to show that technology can be used to benefit nature and the environment as well. That' why they will be using their robots," explains Sneha Priya, the CEO and co-founder of SPRW. 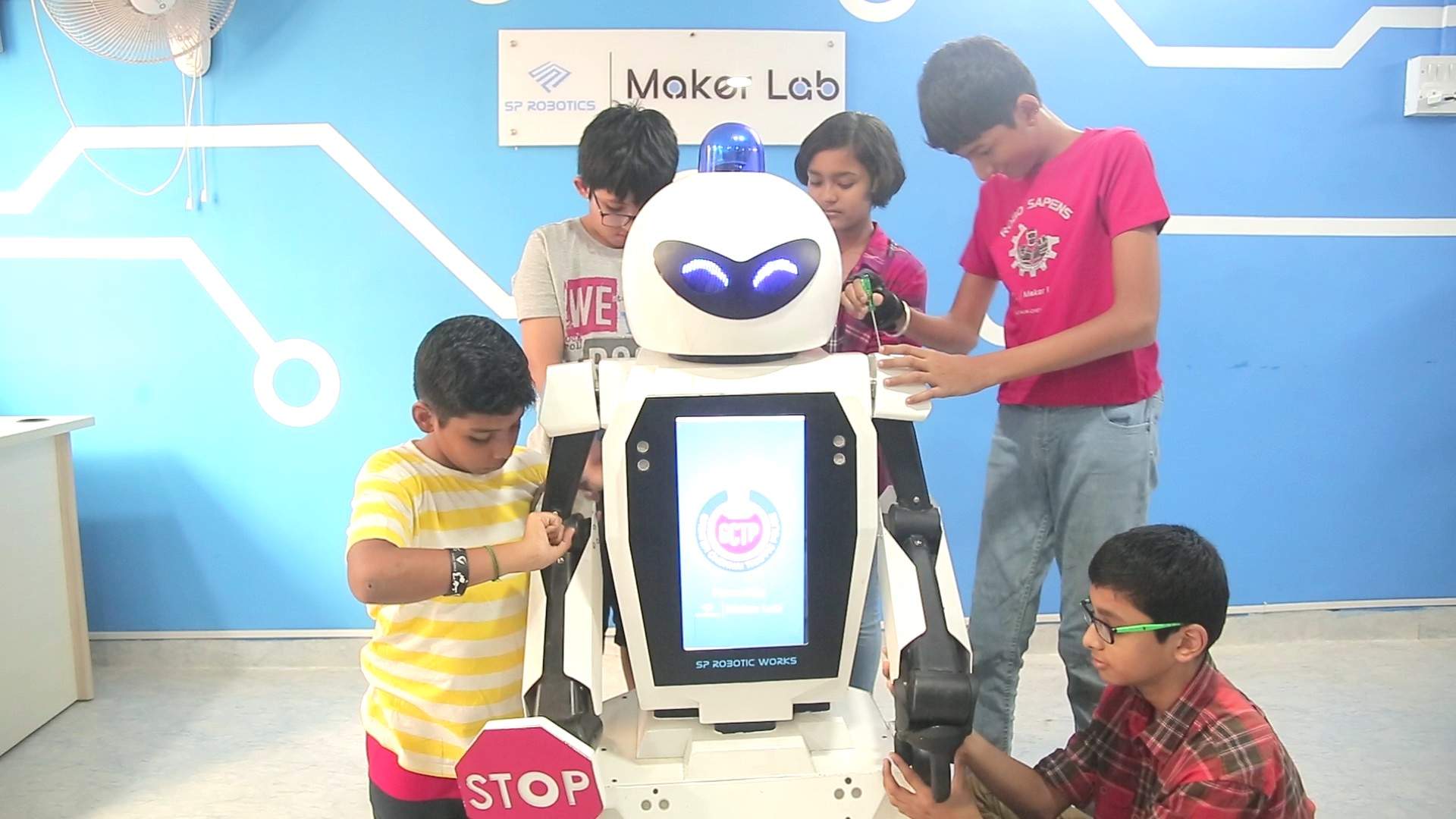 The event will see robots planting saplings and other robots which will also water the saplings. The robots, made by the students themselves, took about two months to create, which is also the span of the robotics course at SPRW. "After the course gets over these children are aware of the concepts to create a robot. So, they will be using their own robots to perform the activity on Saturday," she adds.

So, how did the idea of such a largescale Robo-plantation come to their minds? Responding to this, Sneha says that it was one of their students' ideas. "We have plenty of ideas pouring in from the students every year. After every course, the students come up with a project idea. One such idea that came up was this, one single student wanted to plant saplings and use a robot for that. So, we thought why not make it a large scale event for the betterment of the planet?" she says. For the construction of the robots, SPRW provides robotic kits to the children at the beginning of their course, which they then use to learn and implement that on such initiatives.

The edutainment start-up has also partnered with CommuniTree, a group in the city, who will take of the micro forest for the next three years. "As a company, we just didn't want to plant and leave it there, that's not the end of it, we wanted to ensure that it is a forest at the end of the day. We partnered with them and they will take of it for three years, after which the plant will take care of itself," adds Sneha. CommuniTree is a professionally run group of people determined to protect the environment not just by themselves, but also by sensitising others towards the importance of environment conservation and encouraging them to participate in tree-plantation campaigns.

Why Anna University? Because it's her alma mater. Sneha, who completed her engineering degree from the College of Engineering, Guindy, tells us that she started the company right after she got out of college.