This Ukrainian family with a 2-year-old child was stranded in Mcleod Ganj. Here's how this writer from Delhi helped them

Krishan has also been helping the foreign tourists stuck in Dharamkot just above McLeod Ganj. The major problem being paperwork and communication

It's a global shutdown and no one knows when this deadlock will end. While staying locked in our homes have got some of us panicky and irritable, think of those who are not being able get back home, to their own country. Krishan Pandey did. Krishan, an author and ad-man who runs a guest house called Unmad in Dharamkot, Himachal Pradesh, has been the saviour of a Ukrainian couple and their two-year-old daughter when they had no place to go. 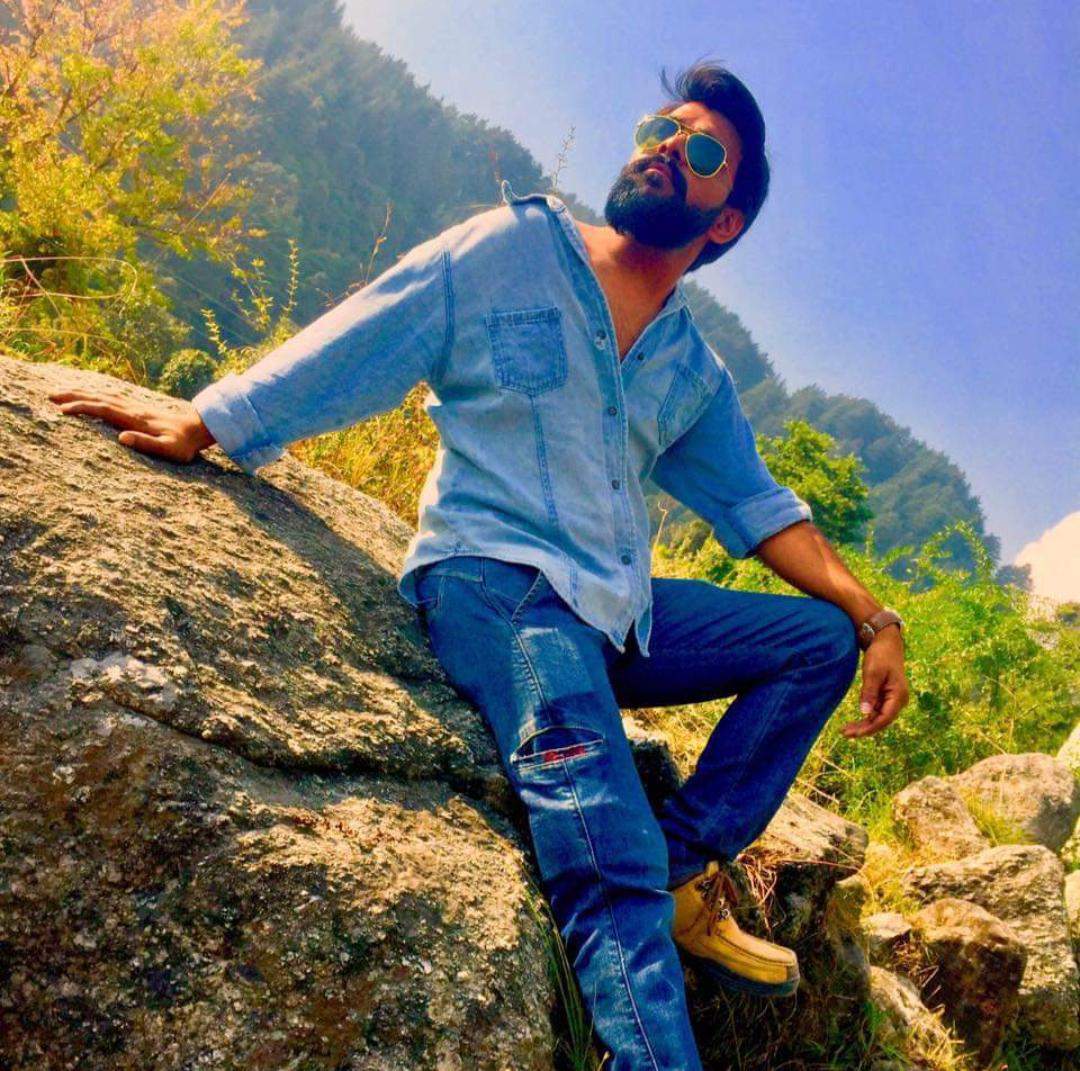 Krishan has also been helping the foreign tourists stuck in Dharamkot just above McLeod Ganj. "Some of the guest house owners here were sceptical about letting these tourists stay. This couple, yoga enthusiasts and trainers Oleksandr Khytryi and Oleksandra Khytra, with their daughter Lisana Khytra, came to stay with us when their hotel in Mcleod Ganj did not let them prolong their stay. This was before the lockdown was put in place," said Krishan. What started off as a two-day stay turned out to be weeks. "They were supposed to get back to Goa where they had been staying and their friends were also waiting for them there. But then the lockdown was imposed and there was no way to leave," he added. But this family was not the only one who were stuck. "The guest house right beside ours has guests from Russia and some European countries. While the owner has no problem letting them stay, the extensive paperwork that is in place now, overwhelms them," said Krishan, who not only helped his neighbour but other foreign guests across the town as well.

While places like Mcleod Ganj see more foreigners than Indians and are used to it, people have probably grown a tad tense at this moment of crisis, felt Krishan. "The news keeps showing that US and Europe are staggering with a high rate of affected people and deaths. Locals here are a bit tensed when they see foreign tourists. The authorities too are strict now. Here is where the problem arises. A lot of these tourists are not from English speaking countries — communication becomes a huge barrier with either side trying to communicate in broken English. People tend to get more irritable and tense when they cannot communicate," he added. 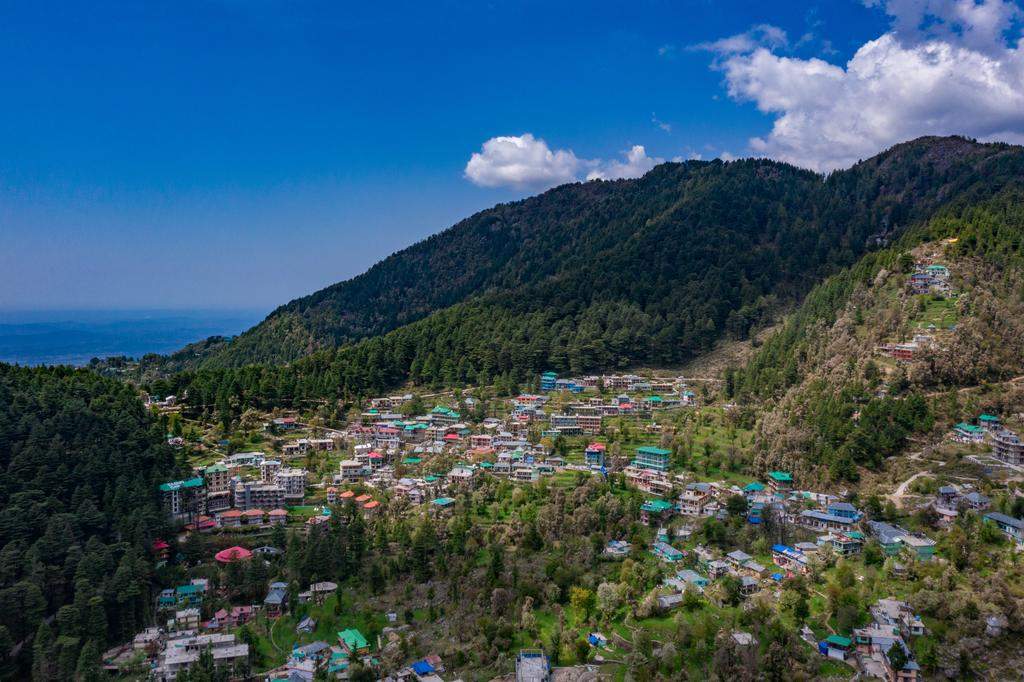 The 30-year-old entrepreneur who had come to Dharamkot to write novels in peace is now no less a local. He was set to leave for Delhi, where his family stays, before the lockdown but as the Ukrainian family arrived, he had to stay back. "The officials come every other day to ensure everything is in place. I am also in touch with them about the latest developments. Recently, the German government took some of their citizens back home. We are always in touch with the concerned officers about whether they have some arrangements for the Ukrainians," he added.

The family of three is maintaining the lockdown better than us, said Krishan. "The only time you can see them is when they go up to the terrace for some yoga and the child plays around there for a bit. They do not step out and are maintaining the lockdown very well," he said adding that the local authorities have also been very vigilant and proactive in these testing times. "Not only do they check on us regularly we are also in touch about recent developments. The sanitation workers now collect waste from locals separately from the guesthouses with foreign tourists. Even though there have been no reports of anyone falling ill," he added.

It is tough to be locked down in a foreign country, it is devastating to not know what the actual condition of your country is and whether it is safe to get back. "They feel safe here. They have all the amenities and food. There is no panic. They are safer there than they would probably have been in Goa," said Krishan.