From 1993, Dr Seema Waghmode began rescuing and rehabilitating commercial sex workers and their children in Budhwar Peth, Pune.  Not many people are willing to work with commercial sex workers, especially because of the risk involved. These women are generally given no respect, and the mere thought of a future outside red light areas is like a far fetched dream. But having worked in the world of commercial sex workers for 25 years, she looks after these women and children as her own. She not only trains the women to take up other occupations, but also takes care of their needs, their children’s education, has taught them what their rights are, and how to protect themselves from those around them. When Seema started Kayakalpa, her husband told her, ‘There will be a lot of difficulties. If you want to do this work, go ahead. But once you begin, never turn back.’ And Seema did exactly that. She says, ‘Once I began learning what they go through, I just could not think of turning back.’ 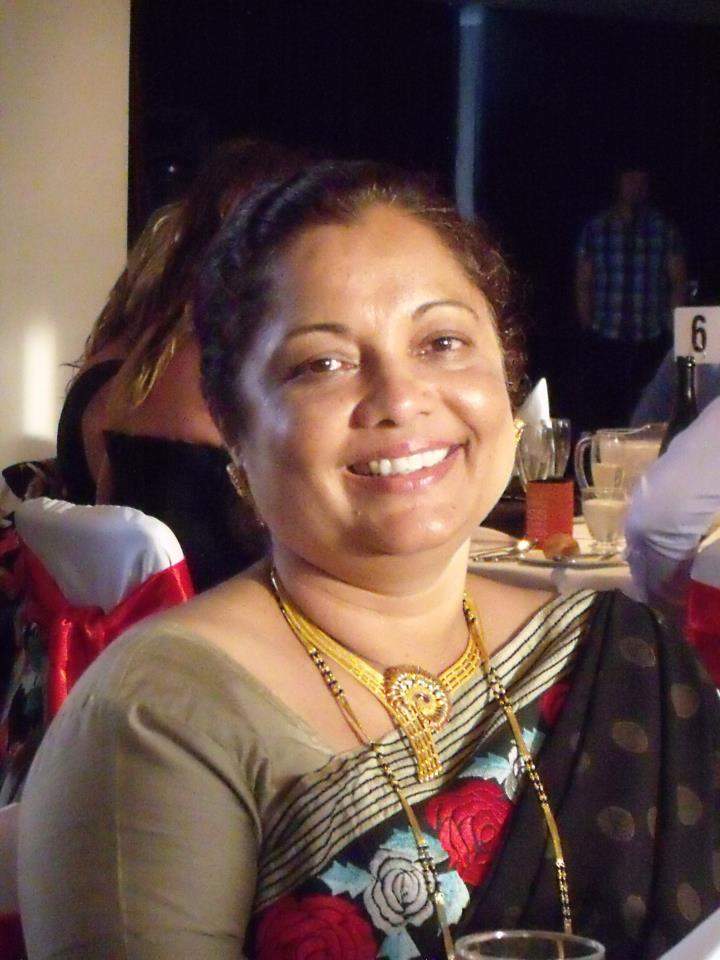 A pinch of sunshine: Seema fights to make lives better with a smile on her face

How did you begin working for Commercial Sex Workers and their children?

1993 was a time when HIV/AIDS started becoming a huge problem here in Pune. I joined those from the government’s research team, and we had awareness programmes for school and college students. In Kayakalpa, we had the responsibility of working for commercial sex workers.

What does your organisation do?

We have a rehabilitation centre for the children. Now my plan for the future is to make a rehabilitation centre for the sex workers also. We train them for the work they’re interested in doing. We have also fought for their equal rights and made films to make them aware of what their rights are, and how to safeguard themselves from other people and even the police. Because unless they know their rights, they cannot stand up for themselves. We also have a website https://www.seemasproject.org.

What moved you to do what you’re doing?

We’ve never accepted commercial sex workers as a part of our community. People just don’t want to help them out. They think, ‘It’s not like they stay on the streets.’ Little do they know that these women do not stay in the red light area out of their own free will. Once they come here, they cannot run away. I’ve heard with my own ears children of these women saying, ‘Ma, I’m hungry. Why don’t you take in customers?’ With that, I decided that I just had to take these children out of here. We don’t separate the children from their mothers. But we just want them to be far away from these areas. Speak up: Seema was a speaker at TEDx SIUKirkee

How do women end up here?

When you’re offering them an alternative lifestyle, is it hard to convince them to do it?

Many of them come there at really tender ages. Their trust in this world is gone. So one thing is to earn their trust and convince them. Sometimes it takes weeks or even months. But sometimes they don’t leave if there is more certainty of receiving income in prostitution. My job is to show them the way and to ensure that they do not feel like they are all alone in the world. If they want to live as prostitutes, we take care of them. If they want to get out of it, I give them a helping hand.

What is the trauma like for these women and children?

That will definitely be there. But if we talk to them with love and counsel them, then things will get better. We have a counselling centre, a treatment centre, and people can come here and talk and spend some time with these women. It is our responsibility to try to get them through the trauma. People ask me why I’m doing all this dirty work. But when I’m gone, I don’t want the number of children being taken care of to decrease. It should keep going. And it’s possible that someone gets inspired and starts this work in Calcutta. I want more people to come together and help commercial sex workers and their children. 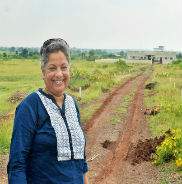 Dauntless aid: Seema faces risks head-on as she works towards the upliftment of Commercial Sex Workers and their children

What are the ways in which commercial sex workers and their children still need to be taken care of?

The government is not going to do away with prostitution. But they won’t make it legal either. They should be taking care of their health, promote the use of condoms, do everything, but they don’t want to do that. The thing is that, back then, no one was ready or willing to work for these women because of the risks. But they need education, too. They also need to be fed; it’s their right. While people have claimed to build schools for children of prostitutes, most of them have been for boys. What about the girls? It’s our duty to ensure that the girls do not go back into this business.

What do you do when you don’t have enough funds?

Sometimes when we don’t have enough funds, people tell us to shut down the organisation. But we’ve kept pushing on, and there have been people who’ve helped us, and that’s gone a long way. I’m doing it out of my own greed because I like the smiles on the faces of these children. I like being with these children and raising them. Behind every successful woman: Seema is grateful for the support she gets from her husband

What, from your experience, do you think stops the control of prostitution?

Prostitutes in India are like beggars. I’ve worked with NGOs in Australia, Thailand and many other countries. There, the sex workers have earned a name for themselves. They are respected. People don’t call for them cheaply.