If the animals at PetMall could talk, I believe their first few words would be expressing gratitude to Enest Loo and Muhammad Badrul Islam or Badar. The duo, who was connected by a mutual affection for animals and the idea of freedom for all living beings, decided early on that they would build the sort of home they always wished they could give their pets. We speak to Enest about this animal kingdom they have managed to build in Kochi.

“The first thing Badar and I found out when we met is that we had one thing in common: All life is equally valuable and deserves to be treated with caution, respect and commitment,” says Enest, an India born citizen of Taiwanese origin from Darjeeling. He goes on, “Badar is an ardent animal lover and rescuer. We had a clear idea of pet parenting and the misconceptions attached to ‘owning’ a pet. The first social hallucination that we wanted to disprove was this idea of keeping a pet without realising that it is a mutual relation between a pet and its parent. People need to understand that it is a mutual relationship and it cannot be one-sided.” 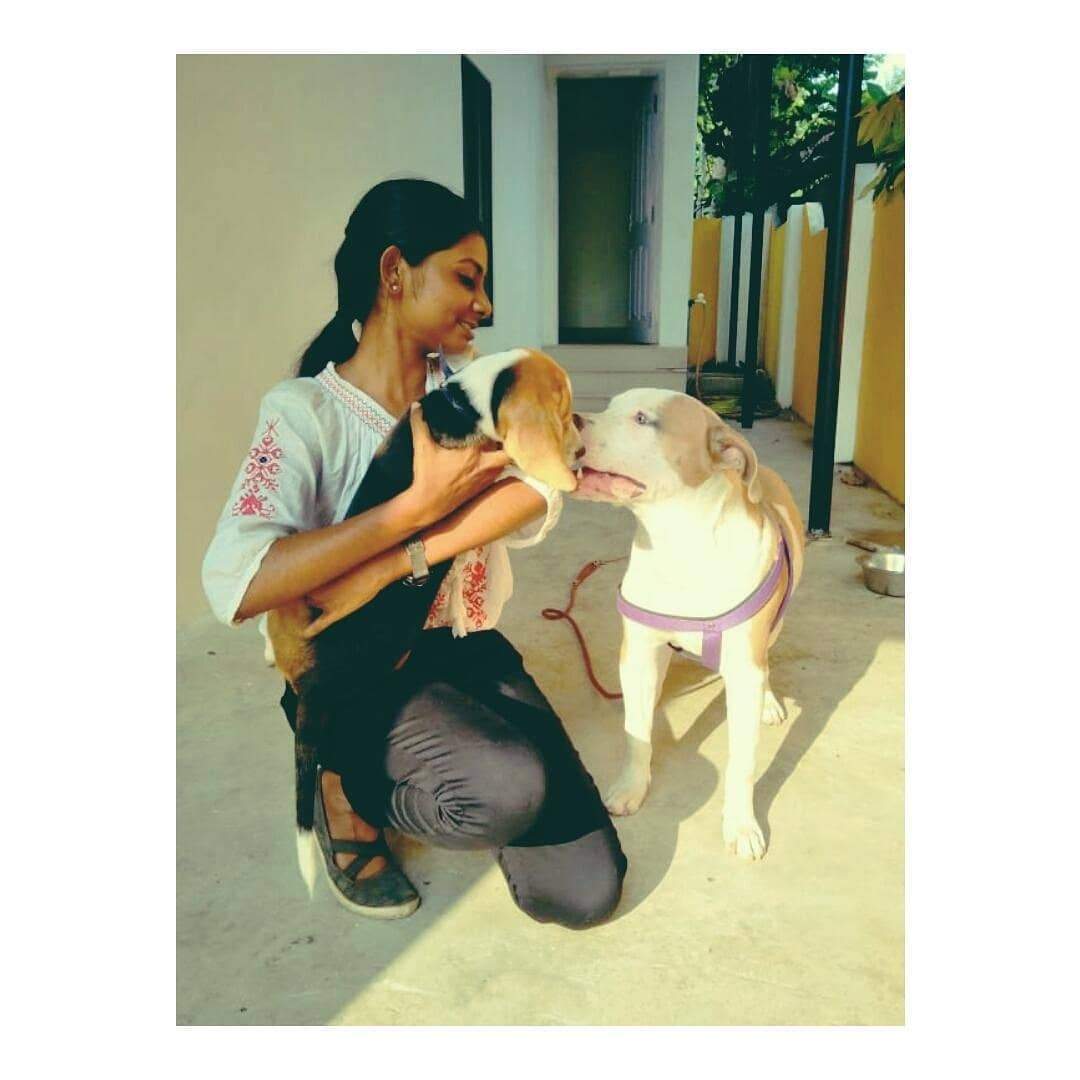 ANIMAL HOUSE: The pets are smart enough to understand body language, basic instructions and they interact easily with pet lovers

Being animal lovers, they could not accept the fact that countless animals were living a limited life and they were determined to ensure that they received reasonable care within this limited life span. They aim to work towards addressing the numerous issues which makes a pet suffer simply because owners carelessly buy them for their personal passion and desire without any concern for the animal’s well-being. “Because of this negligence, countless animals end up being abandoned by their pet parents and this is the most serious subject that we wanted to address,” points out Enest sternly. They both agreed that they would come up with a solution to these issues commercially but reasonably, which led to the establishment of PetMall, a unique platform for commercial and social curation for the pet industry.

PetMall has a unique blend of collaborations which brings together unique marketable products and services with Corporate Social Responsibilities (CSR) towards animal welfare. The non profit initiative includes the rehabilitation of abandoned pets under a programme called ‘Benevolence’, a pet adoption programme which works hand in hand with animal rescue services.

Benevolence also welcomes people who wish to sponsor food for hungry animals shelters and they provide feeds at subsidised rates to those who want to adopt a pet but cannot afford the cost in the long run. Other initiatives at Pet Mall include a flagship store, Kerala’s first pet cafe, a cage-free boarding, veterinary clinic, a salon and a dog training centre.