Siddharth Mohan Nair has been on a one-man mission to bring the past back into fashion. This Gandhian of few words and a lot of ideas established his company, Desitude in 2016. "I have been using khadi products myself for about 6 to 7 years now," he remembers. "Whenever I would recommend it to people I knew, they would dismiss it saying that khadi is for old people and that it reminded them of a stereotype that we all have around such clothing. Most young people think that khadi is a form of attire from the past. It seemed impossible for people to look at it another way."

So Siddharth decided to make the impossible possible. "I just wanted to experiment with it," he says. "I found some denim khadi material in Mumbai and made some pants and other types of clothing with it. That was the first pair of khadi jeans that we ever made. At the time, some people fell in love with it and asked for it themselves. Later, it started to do the rounds when some people saw it on Facebook and it gained popularity. People actually wanted to wear khadi! So I started to make it for them. We offered it up for people to buy online. We had some coverage initially and it was all this attention that slowly made it a brand." 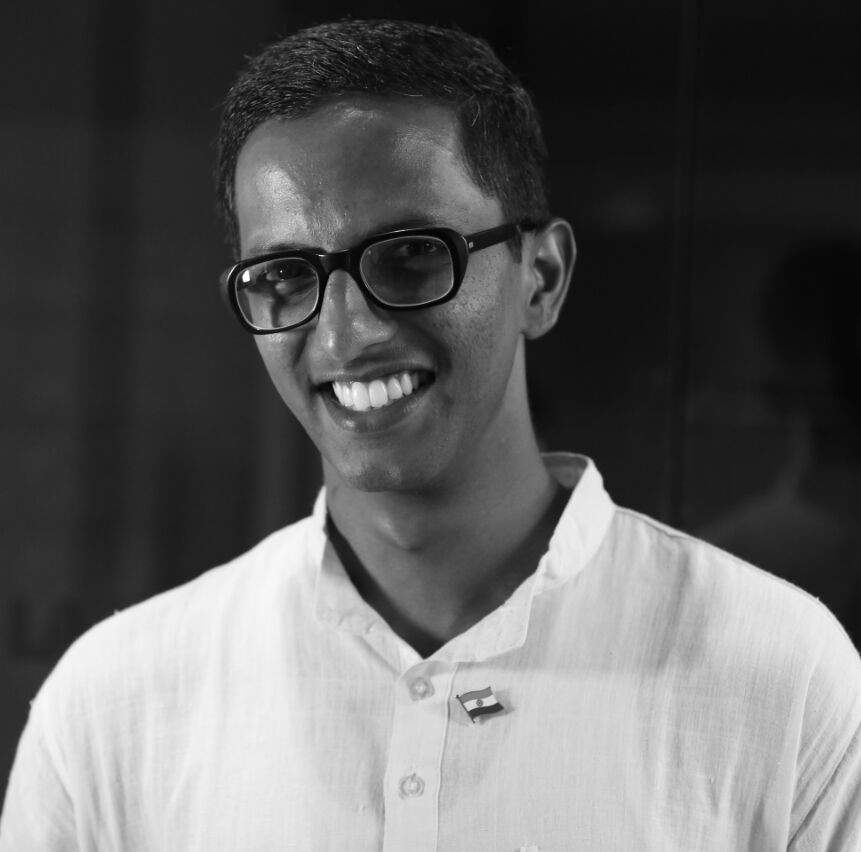 At Desitude, they are well aware of the limitations they have to work around. When he first started out, Siddharth discovered that it was a struggle just to find the material. With no actual background in fashion, he went from Palakkad to Mumbai where he found a set of expert tailors and the denim machinery that was necessary for it to work. In his search for materials, he reached a part of the country where the making of Khadi was widespread and appreciated.

Where does his love for this traditional clothing come from? "When I was studying for my final year of engineering in Delhi, I volunteered with Anna Hazare's movement. Here, I was inspired by Gandhi and the principles and philosophy that he has left behind. I grew very close to the idea of it. And to the idea of khadi and everything that came with it. This is how it started, I adopted it as something I could use and then I realised that I could promote it among other people." 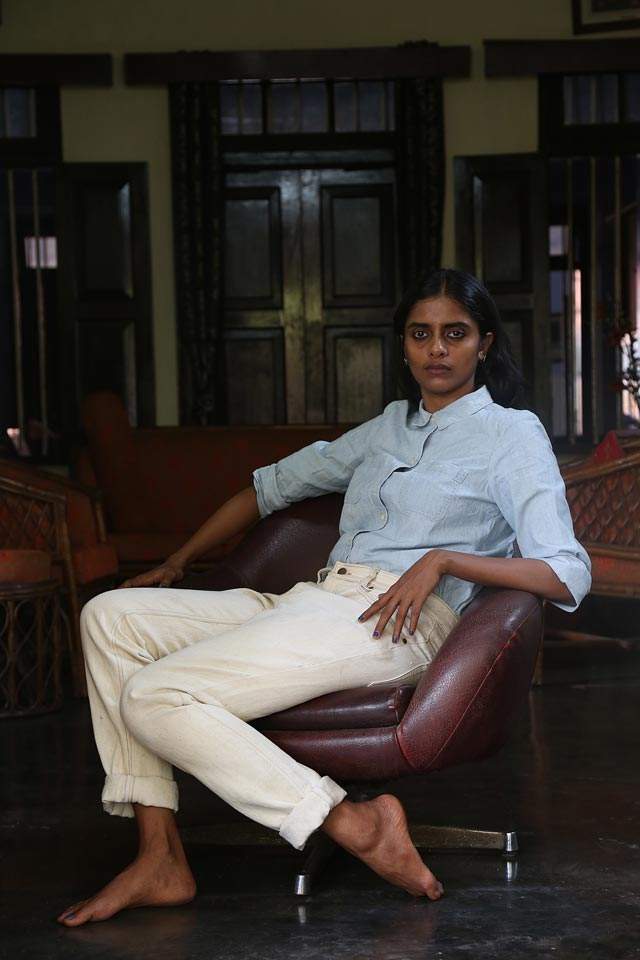 Firmly grounded: The company also follows the tradition of planting a tree for every sale they make

The going was not always easy. "Our run of the mill commercial clothing is much easier to buy," explains Siddharth. "The khadi industry itself considers its products as stereotypically traditionally and aims it towards older people. So all the clothes will be loose fitting. And the maintenance is another nightmare, it costs a lot of money just to get something fixed. And even otherwise, we have to struggle so much just to purchase it, get it stitched, it is not an easy product to procure."

Once people got over the stereotypes attached to khadi, they began to spend money on it. "When we introduced khadi jeans, people were so surprised by the concept alone that it soared in popularity. The excitement factor and the word of mouth did a lot of the work for us. When people realised that we were offering all sorts of products that matched contemporary fashion, they began to accept what we had to offer. There are people who used it once and became lifelong users." And in tune with his Gandhian philosophy, Siddharth and his company continue to bring sustainability into our daily lives.