With the XL Cinema app, the blind can now 'watch' Indian movies with audio descriptions

Visually impaired people can now experience movies like never before, courtesy this app that provides detailed audio descriptions of what's going on between dialogues

Afzal could never watch a movie earlier at the theatres alone as he always needed someone to explain what was going on on the screen. It comes with the territory when you're visually challenged. "The other person was not able to explain the scene with the same expressions shown in the film so the excitement to watch it is lost," says Afzal, who is based in Delhi.

However, when he watched the popular Bollywood biopic Sanju in June, things were completely different. As the movie began, he opened an app on his smartphone and plugged in his earphones. A few taps later he was listening to an audio description of the movie, for the first time in his life. "I can now enjoy movies individually with the same level of excitement thanks to this mobile app that is now available to everyone," he says. The people he has to thank are the makers of the XL Cinema app and the folks over at Saksham. The app was originally created to enable any person to watch a movie in any cinema hall in the language of their choice — even if the language of the movie being screened was different. However, the same technology will pave the way for persons with visual disabilities to experience movies. 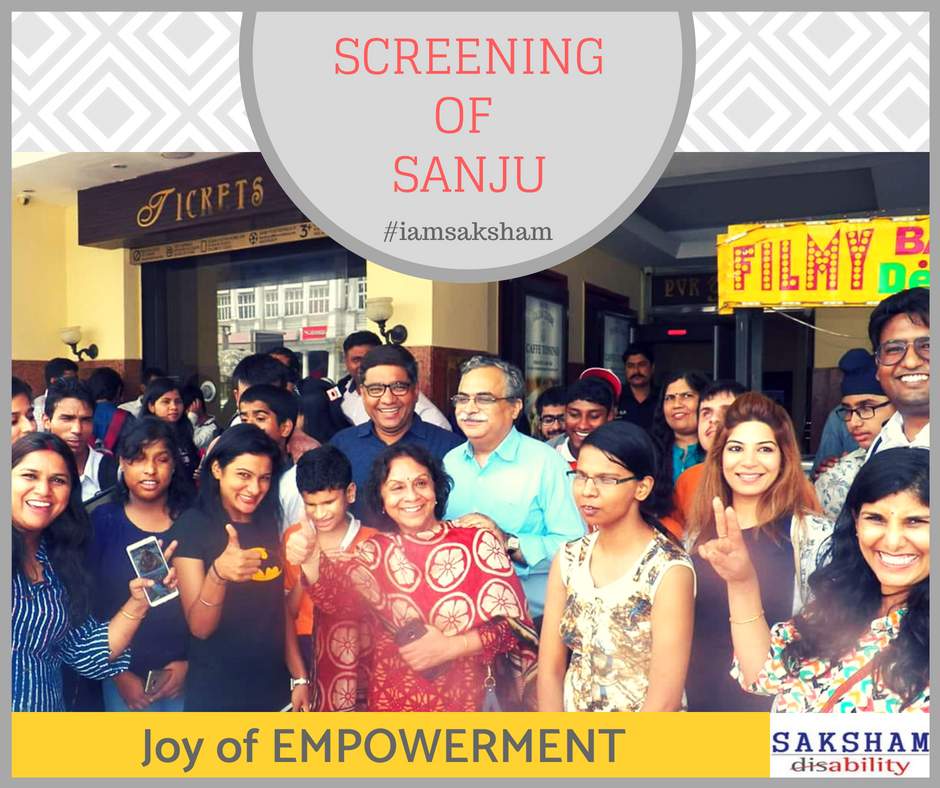 Opening up the world of cinema to the blind: Sanju had an audio track that describes everything that's playing on screen, in between dialogues with the help of a separate audio track

What's it like to be in a theatre when you can't see? "Before audio descriptions came into being, the visually impaired could only hear the dialogue portions. During the non-dialogue portions, they wouldn't know what was happening on screen. People with normal sight react to emotions and scenes that they can see, but the visually challenged can't and it is very difficult to describe it to them appropriately," said Rummi K Seth, Founder and Managing Trustee of Saksham, the not-for-profit that has created these descriptive audio tracks for 28 movies so far — just so that the blind can practically 'see' a movie!

Now, these audio descriptive tracks are available on the XL Cinema app. What does that mean? Sanju had an audio track that describes everything that's playing on screen, in between dialogues with the help of a separate audio track. The audio descriptions are also known as a visual description. Sanju became the first Indian movie to have audio descriptions that people could use in a theatre. "Earlier, movies with audio descriptions were only shown at special screenings. Because of the app, more people go to theatres and watch a movie with their friends and family. They can listen to the descriptions on their earphones and not disturb the others in the hall and enjoy the experience," adds Rummi.

The app is free and one can download it on their Android or iOS smartphones and could potentially be a game-changer for India’s 8.8 million blind and 47.7 million visually impaired citizens. 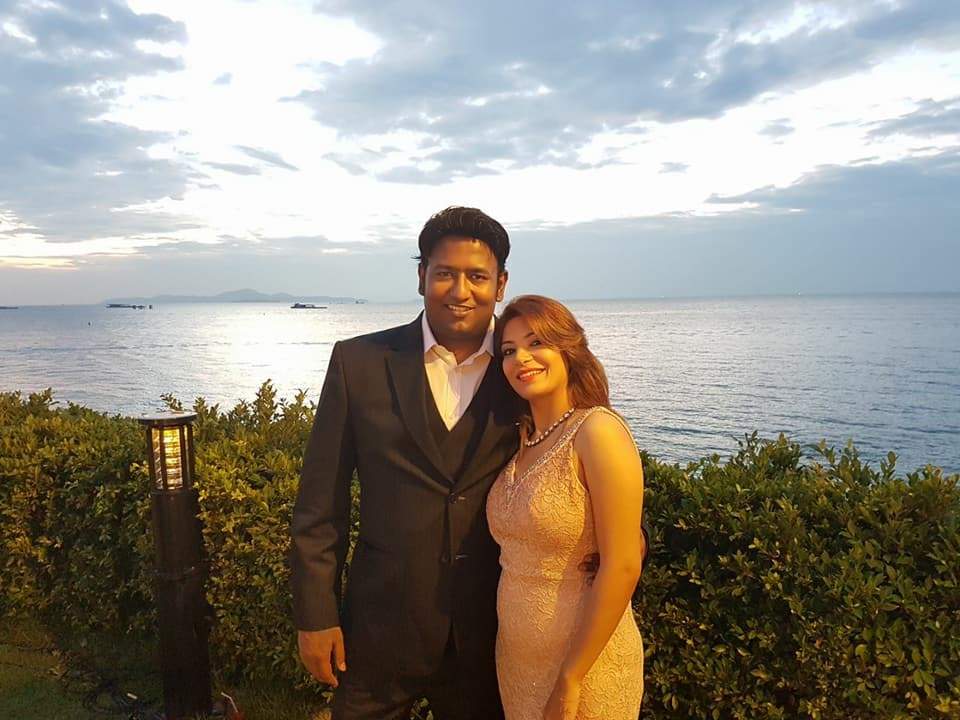 From now on, the visually impaired need not rely on a handful of audio-described special screenings organised a few times a year at film festivals, or wait for months after the film’s release to order a DVD

Started in 2003 in Delhi, Saksham began with providing assistive devices that were not readily available to visually and hearing impaired people in the country. "We decided that we should have a one-stop centre for devices — educational, recreational, every day living whatever they need, so they can just call, order or come and take it accordingly," says Rummi. Black was the first movie they did audio descriptions for in 2005. They have done 28 till now. "We did focus on the education and awareness aspect for the visually-impaired but I felt recreation is equally important. Recreation for them was lacking in India, so we decided to start this," she adds.

Saksham then approached Sushma Seth, a renowned TV and film star and she helped with the voiceover for the audio descriptions. The scripting is done by Rummi and Narendra Joshi, who is a theatre artist and currently helps with the operations of the organisation. They write descriptions for the parts in the films that do not have dialogues. It generally takes a month to create the audio description for one movie.