My son is not a criminal anymore: How this Mumbai couple embraced their son's sexuality will move you to tears

Rather than being distraught and stressed about their gay son's life choice, this couple educated themselves about LGBTQ rights and gave the warmest welcome to their son after Sec 377 was struck down

For 25-year-old Arnab Nandy, September 6, 2018 was just another day. That Thursday, he had an early morning appointment with his dentist and by mid-day, he was to return home. He was probably the only gay man in India who wasn't tense about the happenings in the Supreme Court!

Three months ago, Mumbai-based Nandy had come out of the closet and had revealed to his parents that he was gay. Fortunately for him, his parents didn't disapprove of him; rather, they were confused about how to process the news and what it meant for their future. His journey of educating his parents about his sexuality began then and ever since, he has been forwarding credible links to articles online to both his parents, in an attempt to make them understand homosexuality. 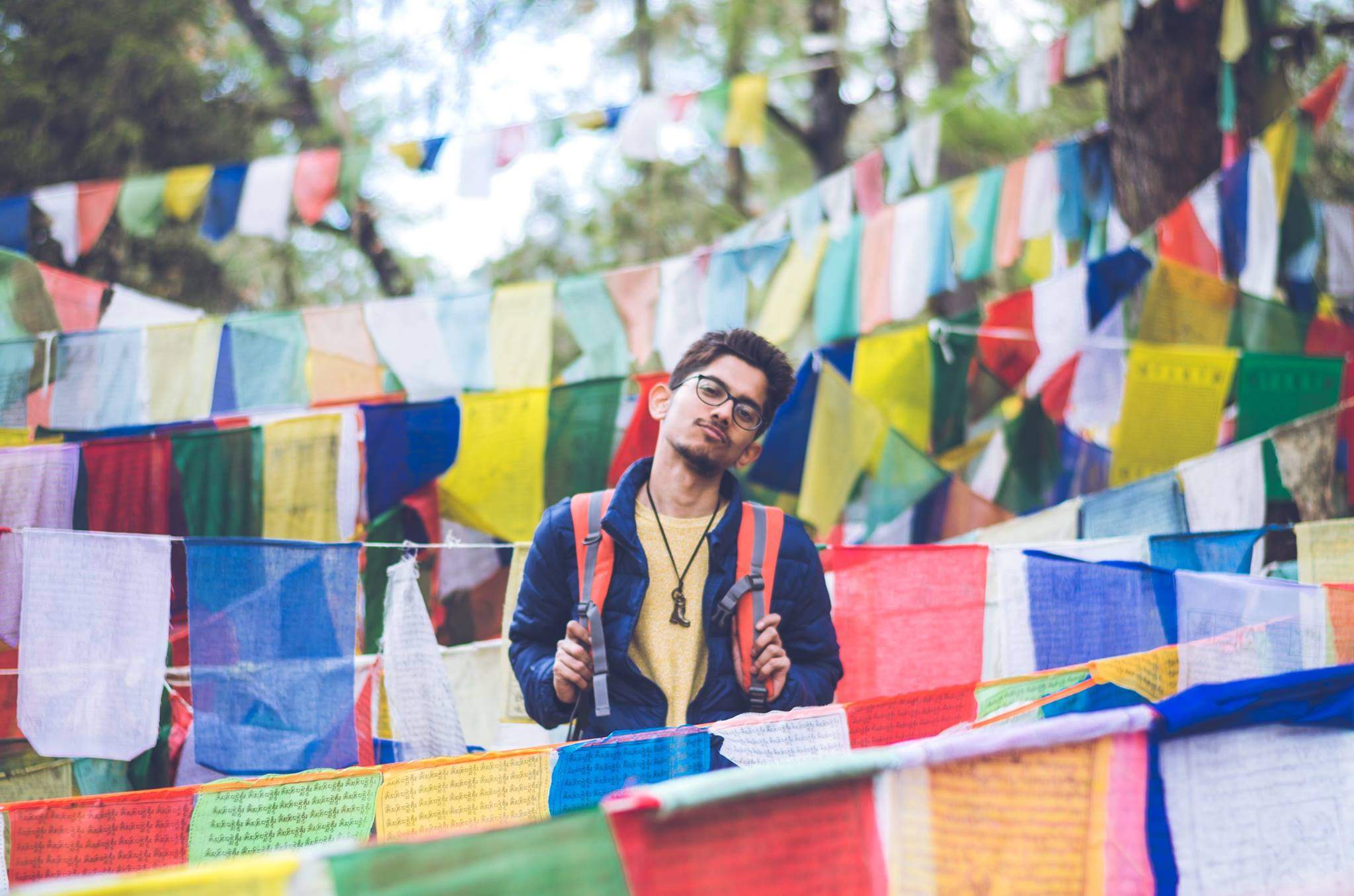 Back home, his parents, Supriya Nandy and Amar Kumar Nandy were eagerly waiting for their son to return. It was the day the government has declared that the state would no longer see their son and many like him as a criminal for being gay — regarding them instead as adults who can choose to love who they want. In a truly heartwarming gesture, The mother and father held a placard which read 'My son is not a criminal anymore'.

However, Arnab, a BITS-Pilani grad, wasn't aware of the verdict, until his phone's inbox was flooded with messages saying that Section 377 has been struck down. Like any other member of the LGBTQ community, he was over the moon. But it wasn't until he opened the door to his home did he realise how much the verdict meant to his parents. "We as community members were positive that this was going to happen. But until I saw how my parents reacted, I never knew that the law was holding them back so much from expressing their support for me previously," says Arnab Nandy, who is a technical associate at a leading finance firm.

In a widely shared Facebook post, Arnab briefly described the turn of events and highlighted how the decriminalisation of homosexuality had finally empowered his parents to openly support him without having to fear anyone, "My dad is a government employee and this law was holding him back to fight for me. My parents are so happy and in fact, my mom asked me to broadcast it," he wrote in his post. 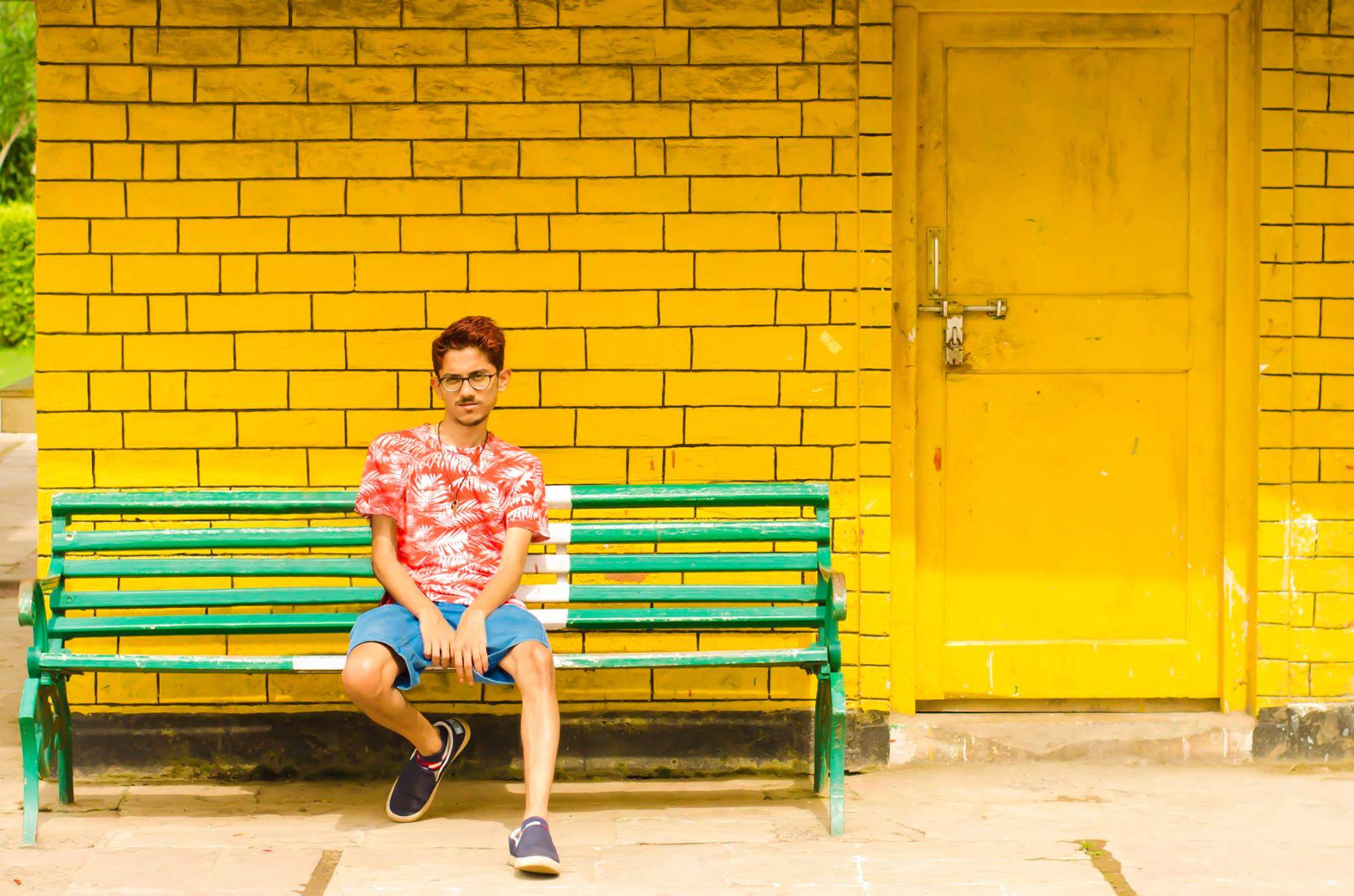 According to Arnab, his mother has already engaged in gender sensitisation activities and talks about her son's sexuality in an attempt to make others understand, "When I came out to them, at first they didn't know what it meant. But they took their time to read about it and understand sexuality better. One time, she spoke to one of her friends about me and that friend immediately asked her to keep the matter under wraps. But my mum was quick to correct her and make her understand that having conversations about sexuality is important," says Arnab.

As for his parents, they hope to join their son on pride walks and attend LGBTQ meetings. "My mother is doing everything she can to better humanity. Now, she will happily join me on pride walks and for talks. With the post, I just wanted to highlight that such instances can happen anywhere. Your sons or daughters could have different sexual orientations, but you can't be oblivious to such things," he says.