In his four-decade-long career, for Ramlal Bhatt, puppeteering is more than a source of entertainment rather it is a tool for him to spread social awareness and enlightening people around him

Born to traditional puppeteering community, as a child Ramlal Bhatt used to accompany his father for performances in villages across Rajasthan. As a fourth-generation puppeteer, young Ramlal could easily spot the caste stigma attached to their livelihood and he wanted to break away from it.

But puppeteering being a passion of his, Ramlal couldn't move away so easily, instead, he wanted to use his art form to empower fellow artisans and people around him. Around this time, television created a big hype and with the onset of the cable network, people's interest, especially in rural India shifted to the on-screen dramas.  With traditional artisans losing their livelihoods, Ramlal's urge to protect and preserve many art forms like his, which is quickly disappearing from the Indian landscape, was even more. 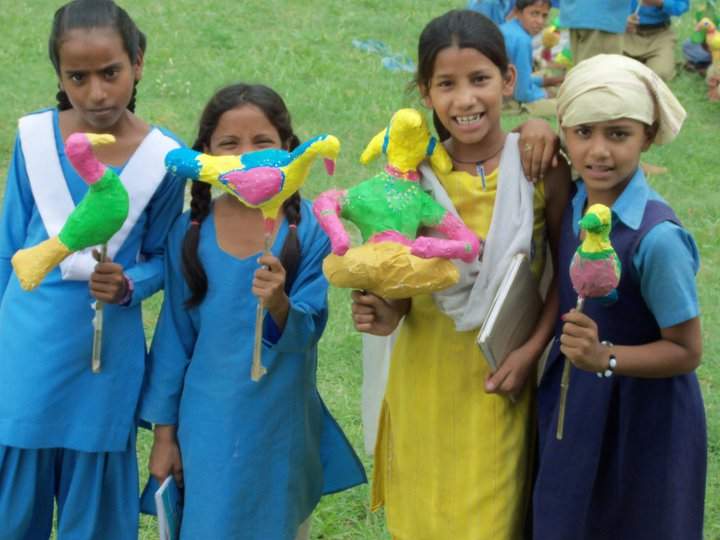 As a first step towards achieving his dream, Ramlal decided to the end traditionally told stories that glorified the valour of kings and queens in Rajasthan. Instead, he used his puppets to tell socially relevant stories. In 1981, Ramlal came to associate with the Bare Foot College, run by RTI activist Aruna Roy, "My association with Barefoot College is what changed my career altogether and how I would perceive social issues. At the college, I was educated about various causes and issues such as RTI, environmental issues etc and they told me how I could use my puppets to tell powerful stories in an interesting way," says Ramlal who started his career at the age of 12.

In his four-decade-long career, Ramlal has worked with several NGOs across India and abroad and has performed over 5000 times. He has worked for campaigns like Mazdoor Kisan Shakti Sangathan (MKSS), the RTI and NREGA movement.

He has also travelled to countries like the UK, Norway and Pakistan.  "In 2002, we as a group of artist performed at The Commonwealth Institute in London and using our puppets we talked about various problems like harassment and violence against women. Before that, for my solo performance in London, I spoke about racism and bullying as well," says Ramlal describing his world tour. 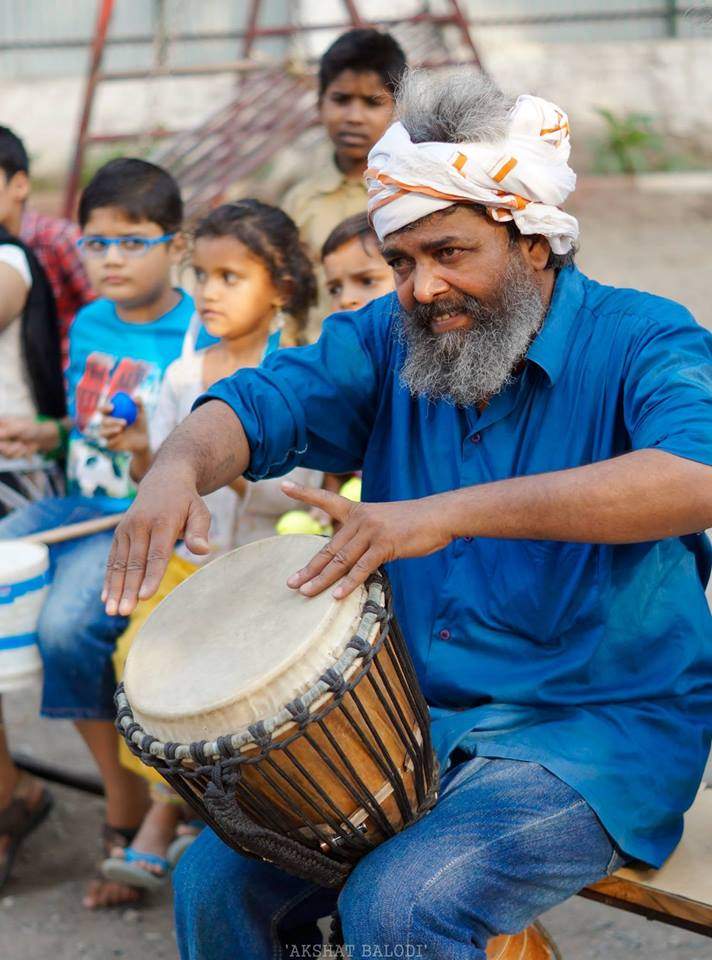 Stories on the go: Ramlal has performed over 5000 venues in India as well as abroad

He has a collection of 10-15 puppets for different stories and it is according to the NGO's line of work that he narrates the story, "Say, if I want to talk about the environmental issue, then I have these two lion puppets. The plot will be about how these two parent lions want to save their child from hunters. They look for save places in the forest and cannot find it. Then they approach a bird for a solution and the bird replies that the only safe she knows are trees, which are fast disappearing. Like this I convey the message of deforestation and another environmental issue," says Ramlal describing the plot.

Ramlal who has made Dehradun his home for the last two decades, is the Secretary of a pan-India artists collective called Sanchar Jan Chetna Trust, an organisation that seeks to preserve traditional art forms, "Puppeteering hardly makes any money and it takes a lot of time and money to make these puppets but artists like me continue to push for the best," says Ramlal

A family-man, Ramlal is always on the road performing at various performances, "This has become my air and there is not a single day that I don't perform, even if there is no performance I simply go to the street and perform. I know I will be the last in this my family who would do this for a living as my sons are not interested in this profession but I want to travel across India and do my bit to change the society" he says.