After months of watching YouTube tutorials, Ajay had taught himself how to generate QR codes and link videos from YouTube to it

Every time you step into a movie theatre you check-in by scanning the QR code on your e-ticket. But that's as far as the use of QR code is in our lives. But Ajay Kale, who teaches in the Dahiwadi Zilla Parishad School in Sangli, Maharashtra, is using QR codes to introduce his students to interactive learning.

Ajay came across a QR code for the first time on the back of a Class VI Marathi textbook in 2016-17. He was amazed to find that once he scanned the code, he was able to view the book on his phone. "I loved the idea and I realised there was so much more that could be done with this," says Ajay. "This was something new for me. I took almost five to six months to grasp the technology — how to create QR codes and link it to the content." 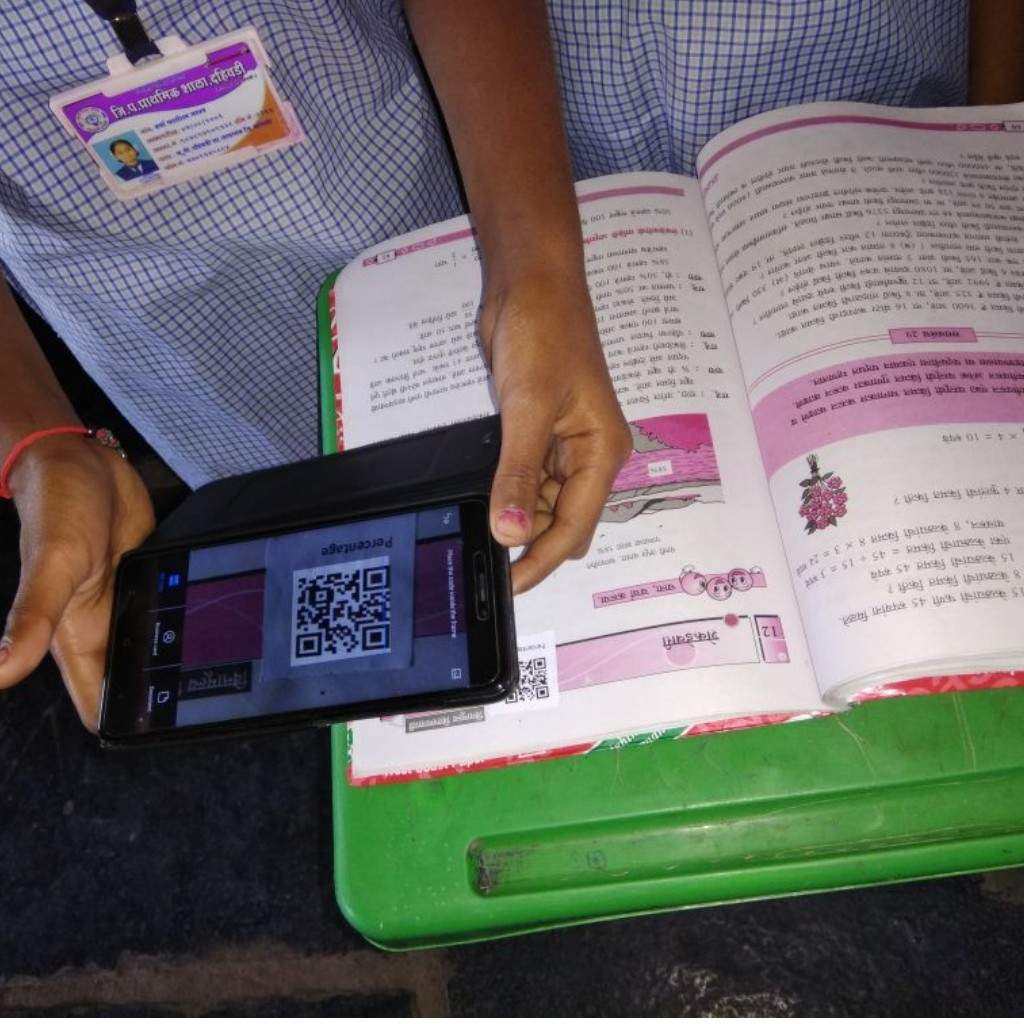 Direct link: If you scan his codes it directly opens the youtube videos of the concerned lesson

After months of watching online tutorials, Ajay had taught himself how to generate QR codes and link videos from YouTube to it. His students were in for a surprise. "When I showed it to them for the first time they were dumbfounded. They didn't see me type anything or search on Google yet the poem they were reading in class was playing after a mere scan of the code," says a gleaming Ajay. He had a YouTube channel by then where he was uploading videos and linking them to QR codes and sticking them to his students' textbooks.

Ajay believes if you make learning fun kids will never say no to school. "Nowadays every other person has a smartphone. It's not a challenge for my students to access the content. I was happy that they were learning even when they went back home," he adds. 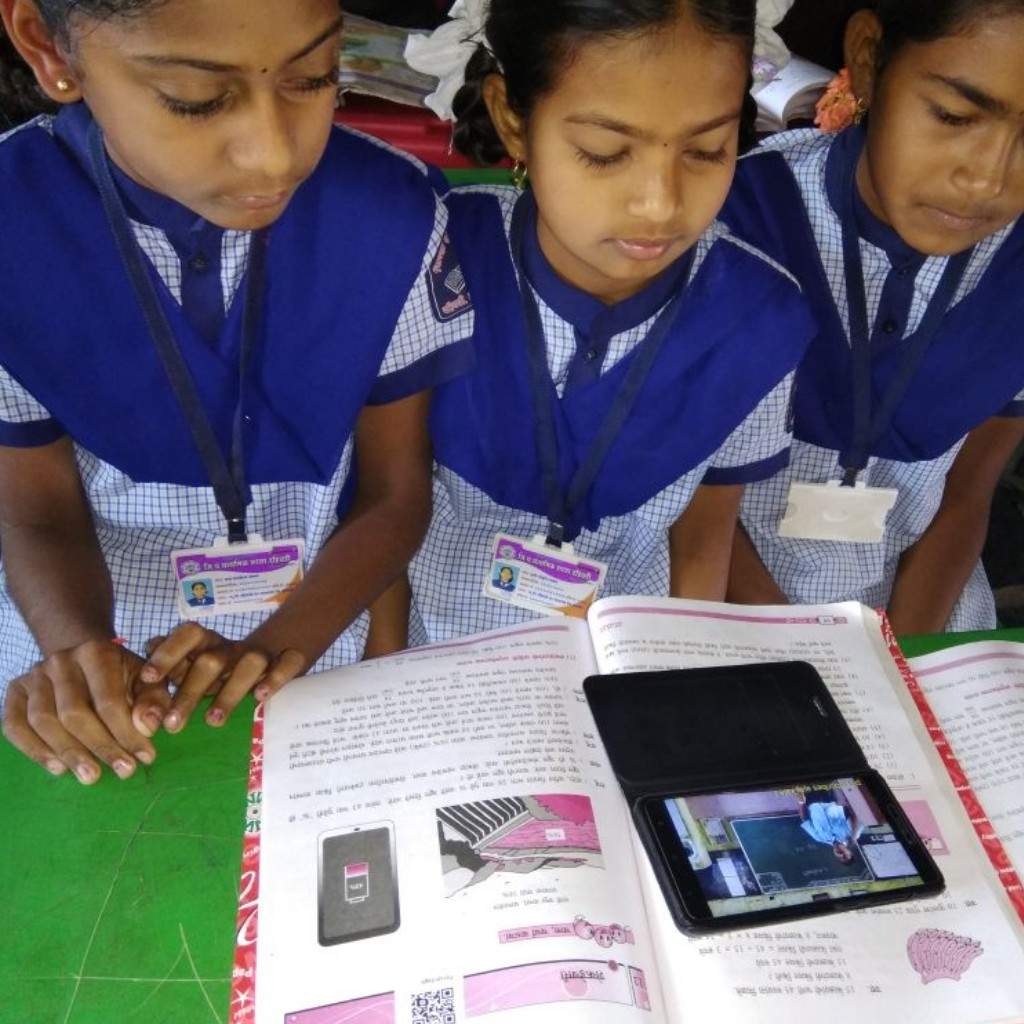 Tutorials: He got hold of N D Patil, a maths teacher, to shoot lessons

But this was not enough for him. He wanted his own content rather than curated videos to be linked with the codes. "I got hold of my childhood friend N D Patil, who is also my colleague and an acclaimed teacher of Mathematics, to make tutorial videos for my site. The videos were then liked to the codes," says the 41-year-old. "My channel and my videos got pretty good reviews and were viewed by lakhs of people. This is when my education officer asked me to participate in the competition for innovative teaching conducted by the National Council of Education Research and Training (NCERT)." 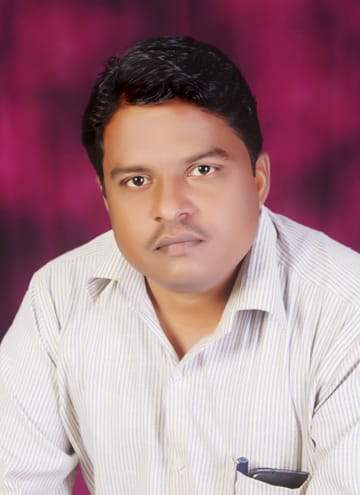 Ajay won the award and is set to send his first implementation report soon and then travel to New Delhi in April-May to meet the officials after he sends his final report.

You can reach him through his channel Tech Guru on YouTube.