Kalyani Vallath speaks out about Equ-all, the fight for gender and sexual equality, and its importance in such trying times

As we step into the thick of Pride Month, some tired ears pop up like those of a hopeful puppy lying in wait for good news. Although it's not the best of times for social justice warriors, good news does come calling from Trivandrum. Kalyani Vallath, an educator, and entrepreneur who founded Vallaths Total English Solutions (TES) is the academic world's answer to the wave of social and political injustices that plague our country these days. Along with more than 450 of her students and the general public, Kalyani took to the streets of the capital on June 14, kicking off the Equ-all Walk in support of gender and sexual equality.

"My students were tired of the onslaught of rape stories every day. They wanted us to do something of our own to counter it, like a rally where the public could be involved in some way," says Kalyani. They decided to conduct competitions like poster designing, just-a-minute speeches and spot photography across four major colleges in Trivandrum. They also reached out to gender activists and LGBTQ groups like Queerhythm and the Oasis Transgender Support Group. After reaching out to students, the programme was also backed by the Kerala State Youth Commission. 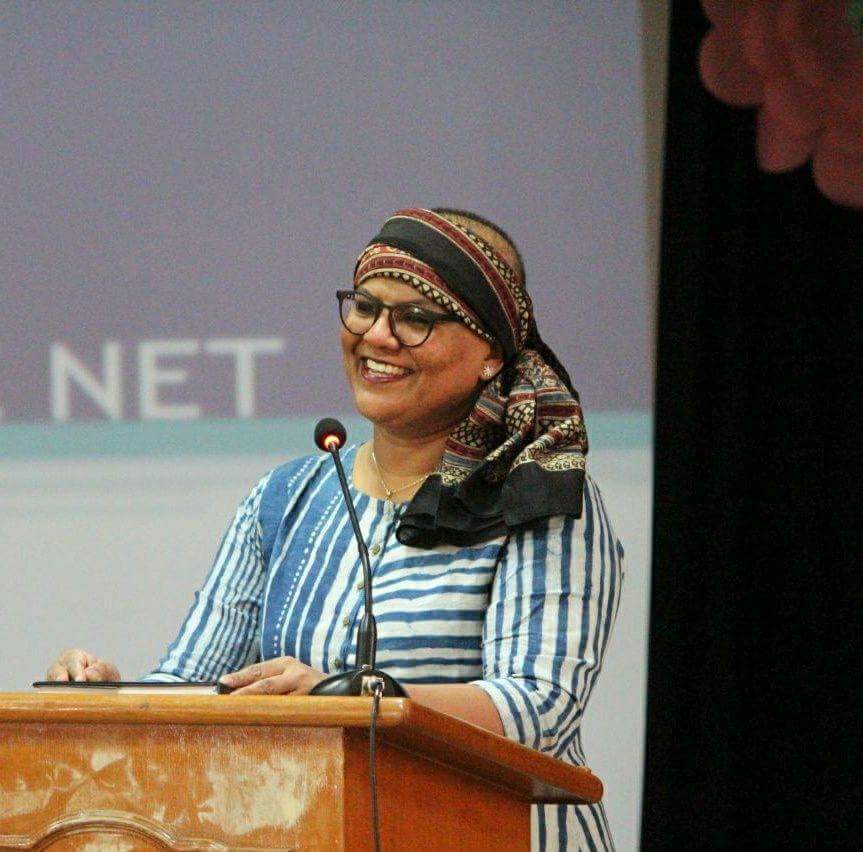 Spirit unleashed: Kalyani and her army of students hope Equ-all will be a movement that will continue

After carefully deliberated discussions, they concluded that the movement would include all genders and not be restricted to just women. "We wanted to focus on the idea that gender is fluid," says Kalyani, "Theoretically, a lot of people understand the concept, but when it comes to actually working with LGBTQ people, they are still very uncomfortable. This is such a complicated issue for the ordinary Malayali that they are traumatised by the rally itself and are unable to help us even if they want to. There is always something that pulls them back and I am so pained by it. I was also new to working alongside these communities at one point. But I was convinced that I had to immerse myself and develop a wider perspective and in all honesty, it has liberated me."

Along with her army of supportive students, Kalyani has been able to make waves with her conviction that our society's problematic relationship with gender needs to be addressed. "Wherever we have gone, we've received a fantastic response. Initially, when we began with the word ‘gender’, some male students acted as though it was not their issue. Then we really started motivating them. We put up a wall where we asked them to express themselves and we started an initiative called 'It Happened To Me' where we kept a box in all the colleges and asked students to write about their gender-specific experiences. This opened them up to the idea." 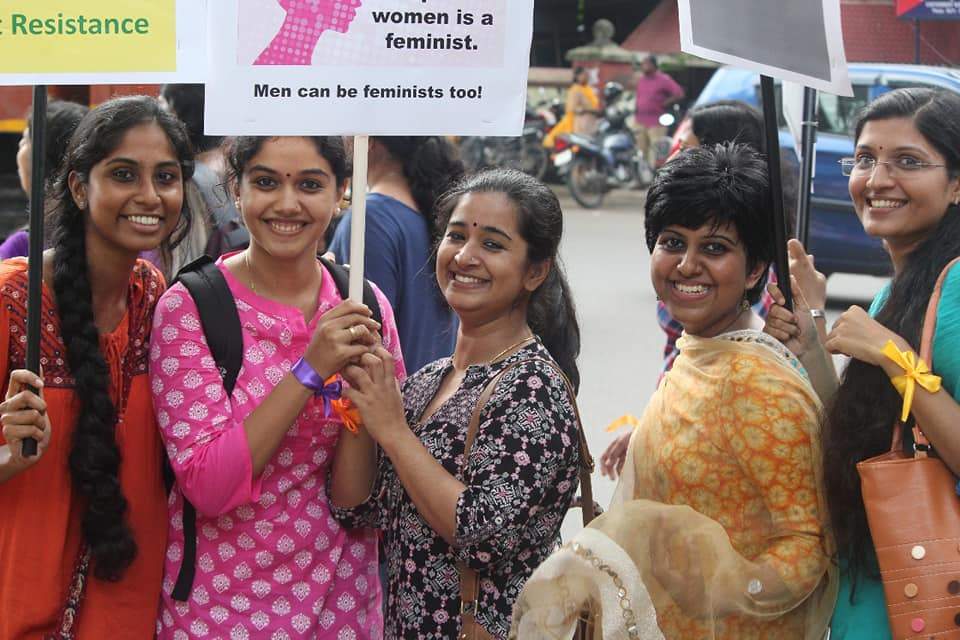 Fluid freedom: Equ-all emphasises on the idea that gender is fluid

Eventually, colleges grew increasingly interested in the programme and students added to it by participating in large crowds. "We were accompanied by one transgender individual in all the colleges we went to. This had a great impact on the students," remembers Kalyani, "Some of them had never even met a transgender person before. At University College, two of them, Shyama and Prabha, spoke about their experiences and left many, including me, in tears. The boys who were previously indifferent seemed petrified, unable to move from their chairs. The reality of the stories really hit home. This is what we want to do more of."

"When a movement comes from the general public and is inclusive of everybody's experiences, it makes a difference," says Kalyani, without the shadow of a doubt. "Everybody is targetted and oppressed in many ways when it comes to gender and sexuality, but we do not talk about it. I want this to be the beginning of a dialogue,” she adds. Kalyani stresses on the importance of continuing the conversation with families and older generations. Coming from a conservative Nair family herself, she explains that she found support from her family by continuously fighting for what she believed in.

There is so much gender discrimination across this country. Caste, class, and religion are mixed up in such a filthy way. We need to go down to the grassroots and fix it. The solution is not to hang the rapists; we have to strike at the root cause of gender violence

"I may come across as too idealistic, but sometimes, it is the idealism that makes things happen. I have done far-fetched things, even childish, according to some, in the name of education. And I don't plan to stop," she says, "Malayalis are generally very sceptical; it's hard for them to believe that change can ever come about easily. I persisted. My end game is for us to have a meaningful discussion where we start to speak openly about our experiences. Let there be conflicts. But if at the end we're left with a positive and better society, it's worth it.”

Kalyani concludes, "Education is meaningless without dialogue. It doesn't come with textbooks or degree certificates. Our current syllabi are so heavy that we barely have time for any discussions. The important things are lost between endless tests and assignments; it's pathetic. I have a national-level institute where I teach English Literature. There is so much work to be done for the sake of these students. By simply teaching them, I think I'm being an activist.” We can see that Kalyani's work is not done. Along with her students, she is determined to continue the same work for years to come.