To ensure that the tribal children in the Siruvani Hills have a better future, Prabu S is working towards honing their skills and making sure that they are aware of their rights too

If you happen to be in the lush foliage and dense forest of Siruvani Hills near Coimbatore, you are likely to enjoy its scenic beauty, clean air, flora, and fauna. Surrounded by the Western Ghats, Siruvani is popular for housing the second sweetest water in the world. It is also home to certain tribal communities like the Mudugars and Irulars. Here, there are many tribal hamlets that are remote and disconnected from the outside world. They have gradually moved out of the forest and now live in small towns called pathis. One pathi houses around 30-50 tribal families and within a two-kilometre range of the hills, there are around 10 pathis. As access to these hamlets is limited, bringing in any development initiative here is a challenge.

But not for Prabu S. Through his organisation, Thiru Oli Charitable Trust, Prabu has been working tirelessly for the upliftment of tribals and other excluded communities. What makes him stand out is his passion to transform the lives of tribal children in the remote village of Nallur Vayal at the foothills of the Siruvani Hills, which is around 30 kilometres from Coimbatore. Through its welfare initiatives, Thiru Oli Charitable Trust has been providing basic facilities like education and healthcare to the tribal communities. Prabu has been working towards honing their skills and ensuring that they have a bright future. 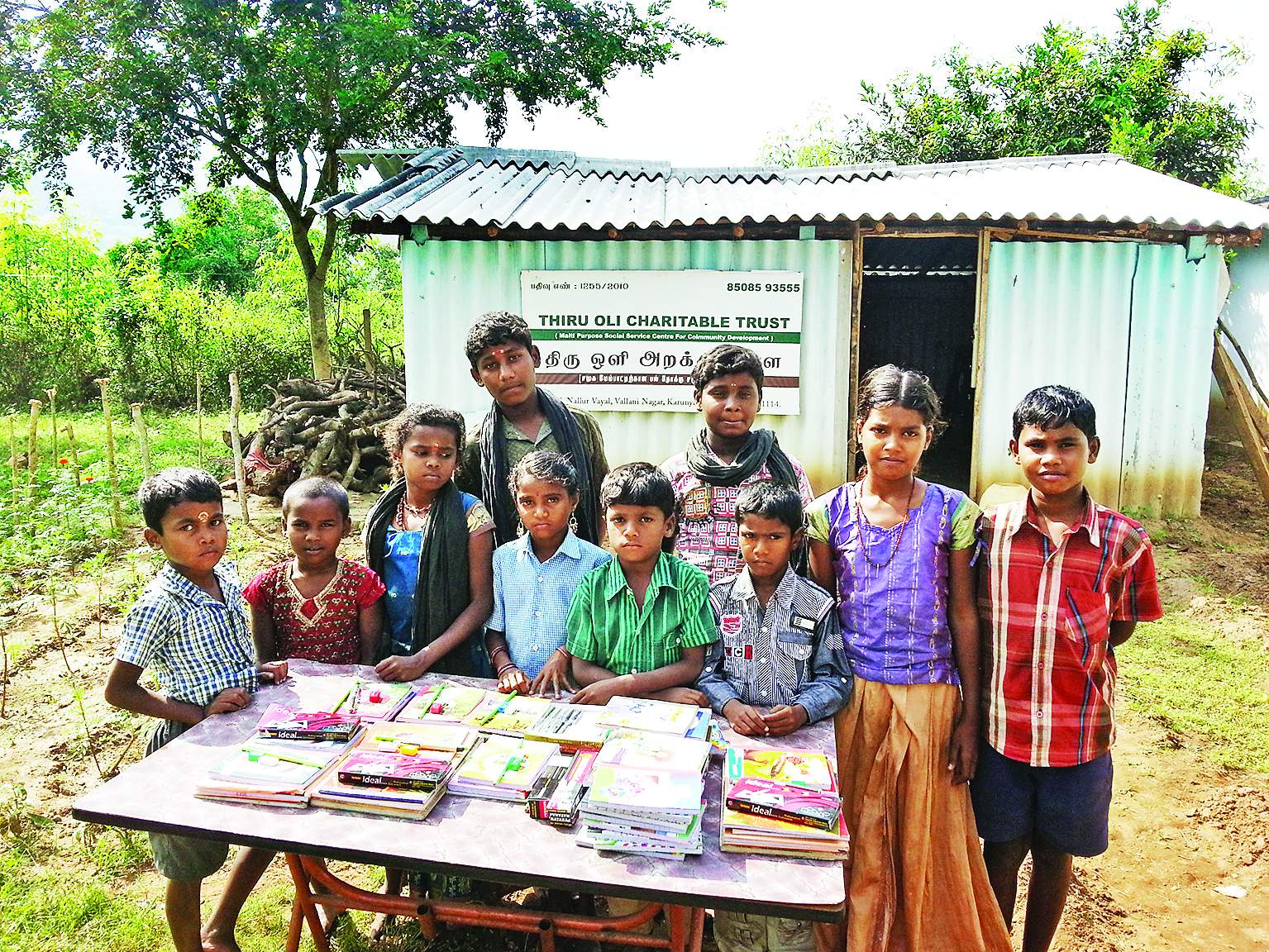 Helping hand: They also provide books, school bags, notebooks and other stationery to children in villages

Before starting the Trust, Prabu worked at the Chennai airport in the catering division. But he was always intrigued by life in the rural areas. “I have been touched by the simplicity of people in the villages. Moreover, rural India has unique offerings like fresh air, scenic beauty, and most importantly, inspiring stories and there is always a spiritual connect," he says, with a big smile. In 2004, Prabu left his job to stay close to nature and relocated to Nallur Vayal. Close to a tribal settlement, he bought a small piece of land with his savings and settled there. He was moved by the poor conditions of the people, their lack of hygiene, and dependency on the forest for their livelihood and several other factors. He decided to do something about it. "While I was staying in the village, I got to know about the conditions they were living in. There were some people who were dying due to snake bites and other medical issues. They couldn't even afford medical assistance. I started supporting them with whatever little money I had left. I was touched and decided to start a group within my network of friends to provide any sort of help to these people. That's how I came up with the idea of Thiru Oli," he adds. 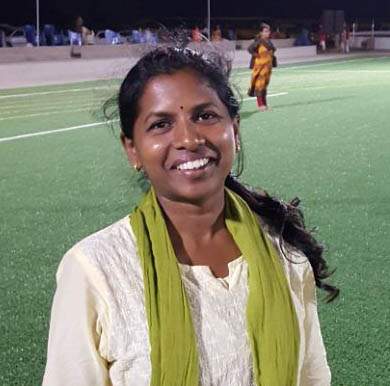 We would like to work with different age groups and teach them self-acceptance, and also start several education initiatives for them

In addition to the medical support, Prabu’s organisation also provides tuition to children twice a week. He witnessed that the children didn't give much importance to education as they didn't pay attention to their classes. "There were children who were not going to school, so I had to convince them about the importance of education and going to school. Then there were children who used to go to school but weren't focusing on learning. They were going to school just for the sake of it. I started coaching these kids so that they don’t lag behind and organised competitions to help foster their mental and physical growth," he says, adding, "One of their reasons for not going to school is also the way they are treated. These children face all sorts of discrimination from their peers and even school officials, which pushes them to drop out of school. Our organisation is also helping them overcome that.” Over 100 children have been directly benefitted in the past eight years through Thiru Oli's intervention. 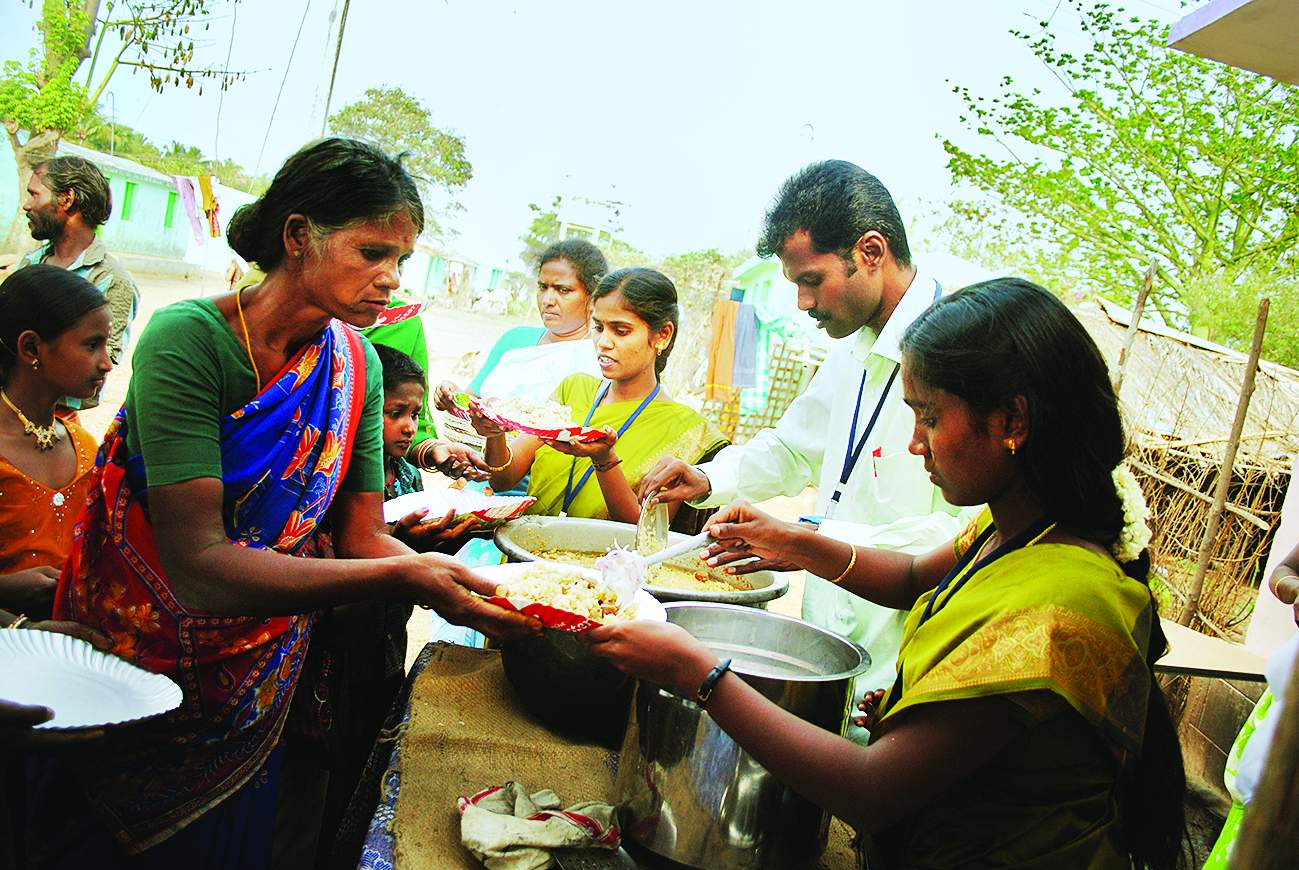 Giving back to society

At present, the organisation is benefitting 100 families. From their financial needs to medical expenses, Prabu is leaving no stone unturned in helping people. But most importantly, he aims to help them cope with their social vulnerability. "They feel disconnected from society as they are treated harshly. The government has launched many initiatives for tribal communities, but none of it is reaching them, which is the main problem here. If all these things reach them, people like me are not required. The biggest challenge is that these people don't know who to approach. These are the loopholes that need to be identified," he says.

Currently, Prabu is dependent on his friends and donors for running the organisation. In the future, he hopes to help more underprivileged children complete their education. He would also like to conduct training programmes for them which can help in generating self-employment opportunities.