A differently-abled prison activist, KR Raja has been addressing the issues of more than 200 children of incarcerated parents to help them live a better life

For the prisoners in the remote pockets of Tirunelveli, Thoothukudi and Kanyakumari districts, KR Raja is their only hope, especially for their families. Many of these inmates, who are serving life sentences for killing their spouses, have left behind children who are often ignored and taunted by society for being the offspring of a criminal. But in reality, they are ultimately innocent children who are lost in the system for no fault of their own. Sadly, they suffer from depression, pain and other psychological trauma, which they channel into aggression. Through his organisation, Global Network for Equality (GNE), Raja strives to break this cycle of violence and crime by providing support to these children in the form of basic necessities, education and counselling. With the help of his crutches, Raja has been moving around rural villages of the state in search of children of incarcerated parents. He is someone who stands tall despite all the things that hold him back.

It all began when KR Raja was studying in Pondicherry University and he conducted a study on prisoners and their families. According to his findings, children of prisoners are three times more likely to suffer mental health issues than the average child and seven times more likely to commit crimes. "Till date, the government does not maintain any data or records about such children. In 2013-14, we collected the information we needed about inmates' families on a daily basis. After 20 days of visiting several prisons, we identified the living conditions of the children of incarcerated parents and helped them get into schools and colleges. We also assessed the requirement of each child and maintained a record to help them in every possible way. So far, GNE has provided scholarships to as many as 205 children so that they can continue their education without worrying about their expenses," says Raja.

Award story: KR Raja was the recipient of the CavinKare Ability Award for Eminence 2016

Getting a second chance at life

In cases of domestic violence, not only do the children lose their mother forever, but they also lose their father to the prison system. Such children are often cared for by their grandparents who have little or no income. In cases other than domestic violence, since a parent is living, these children are not legally orphans and hence, cannot find space in orphanages. Sometimes, a relative, often a grandparent, may take them in. But these families are extremely poor. Both these cases are where GNE comes in. They support these children financially. The organisation also provides residential care for these children who are deprived of even a single parent. "They do not have anyone to take care of their food/stay in the absence of their parents. Hence, we identify residential care institutions in every district with the help of the Department of Social Defence, Tamil Nadu, and we admit these needy children into the appropriate care centres. As the children suffer from crime-related issues pertaining to the imprisonment of their father/mother due to domestic disputes, our aim is to sweep away any trace of horror by recuperating them with appropriate care," he says with hope.

In 2017, KR Raja had filed a PIL urging the Madras High Court to declare Rule 481 of the Tamil Nadu Prison Rules, 1983 as illegal, as it required the deduction of 50 per cent of prisoners’ salary towards their upkeep and 20 per cent towards payment of compensation to victims of crime. He urged that the inmates be paid a reasonable amount of money so that their children can be taken care of. After the appeal, the HC had issued notices to the Home Secretary as well as the Additional Director General of Police (Prisons), passing a detailed order in which they recalled that the Supreme Court had stated that a substantial amount of prisoners’ wages could not be deducted for their upkeep

Raja recalls an incident where a woman in Tirunelveli used to make beedis for a living. She used to make 1,000 beedis a day just to earn a meagre Rs 200 per day. As it is a hazardous job, the woman suffered from respiratory issues and throat burn. She soon found it difficult to go out and work as she wanted to take care of her child. She wasn't even able to feed her child three meals a day. Through GNE's intervention, the child is now studying in a residential school near their house. "We identify certain schools and try to convince the management to admit these children. Usually, residential institutions tend to discourage the enrolment of children of prisoners as they feel they might be a bad influence on other children. But it is up to us to try hard to convince them that crime is not something that is inherited and it is just a matter of changing one's perception," he adds. 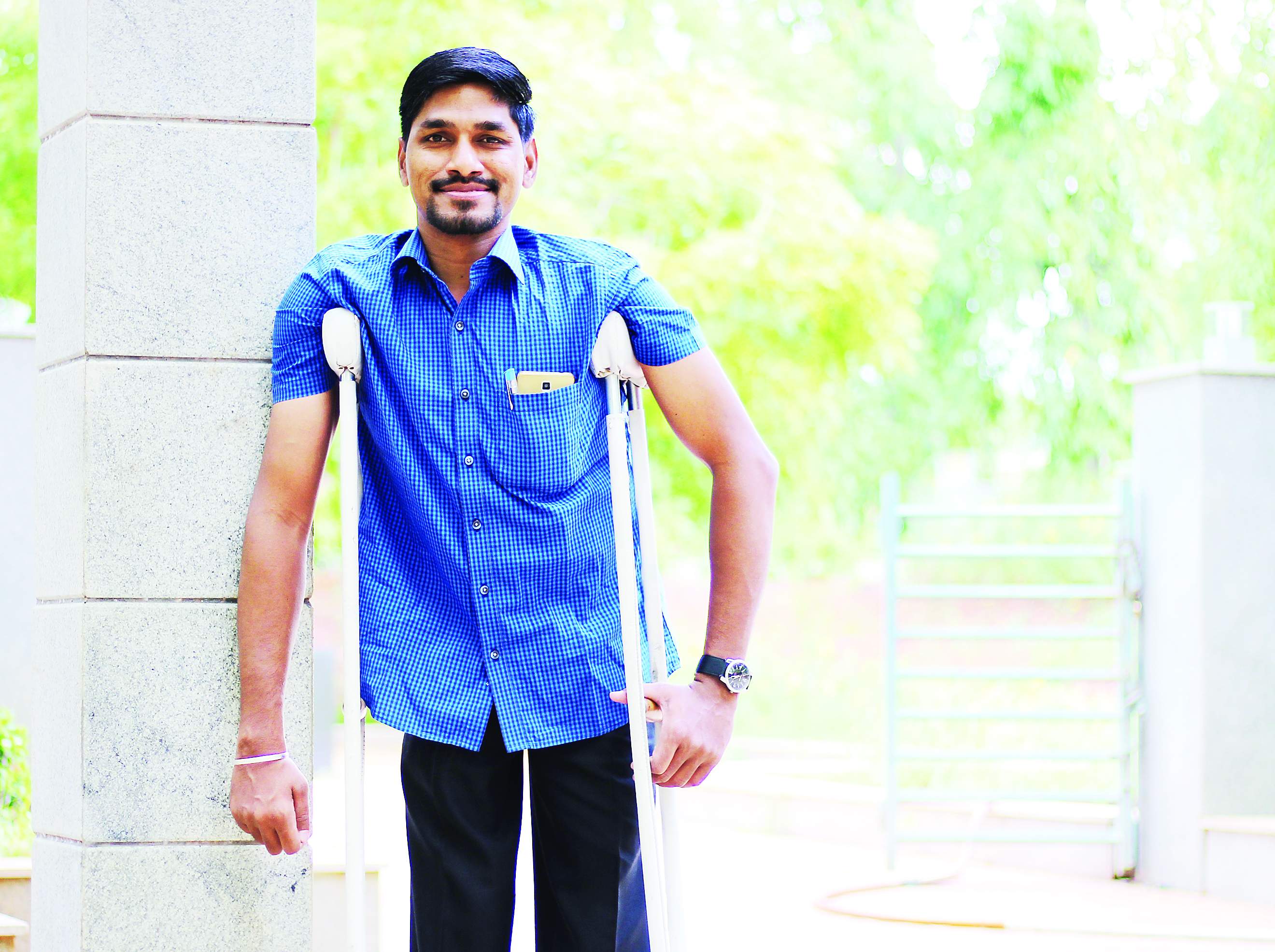 Support system: GNE has identified 438 children so far and is supporting 82 children in terms of their monthly needs

And what of Raja? KR Raja wishes to continue his journey in identifying and helping more children of incarcerated parents live their lives with dignity.